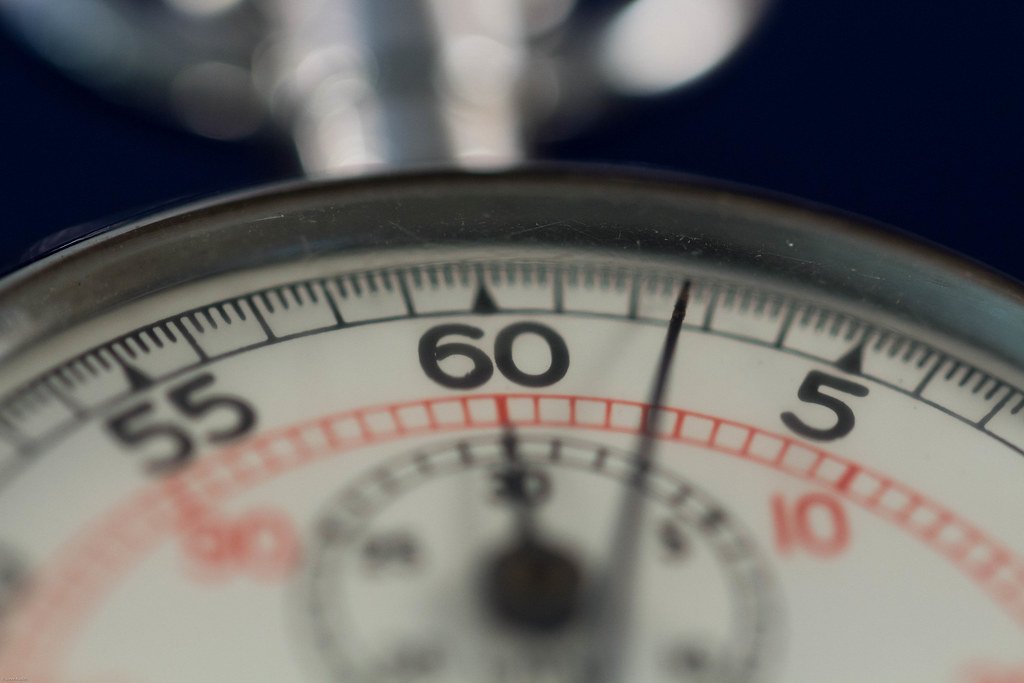 A recent 60 Minutes+ episode cites a dubious claim that "up to 100,000" children are sex-trafficked in the U.S. each year, feeding into a moral panic over sex trafficking.

Riffing off an old chestnut, the inimitable Maggie McNeill once wrote that there are “lies, damn lies and sex trafficking statistics.” Now 60 Minutes+, a streaming version of the venerable news program, is helping to make McNeill’s point by highlighting an oft-debunked sex trafficking factoid during a recent report.

In the show’s March 21 episode, “Taking Facebook to Court,” CBS correspondent Laurie Segall reports on a young woman sex-trafficked by a predator she met on Facebook when she was 15. The woman, now 24, is suing the social media giant on the premise that it should be held financially responsible for what happened to her.

During the segment, in an effort to depict sex trafficking in this country as an issue of titanic proportions, Segall claims, “It’s estimated that up to 100,000 minors are sex trafficked in the United States each year.”

She explains that this is “part of” what the Department of Homeland security calls “a worldwide epidemic.” And she reports that the Department of Defense refers to “human trafficking” as “the fastest growing criminal industry in the world today,” one which generates “$150 billion annually.”

The Estes/Weiner study continues to pop up from time to time, largely due to the lack of solid statistics when it comes to sex trafficking, which gets in the way of the MSM’s addiction to hyping the “moral panic” of sex trafficking.

The problem with this information is twofold: the “100,000” stat is dubious at best; and the “worldwide epidemic” Segall references involves human trafficking, an umbrella term that involves both sex and labor trafficking, the latter being far more prevalent.

The use of this “100,000” statistic is particularly troublesome as it apparently hails from a much-criticized 2001 study from two professors at the University of Pennsylvania, Richard Estes and Neil Weiner. In it, Estes and Weiner asserted that between 100,000 and 300,000 children in the U.S. were “at risk” of commercial sexual exploitation.

McNeill, a “semi-retired call girl” whose “Honest Courtesan” blog is a must-read on this subject and many others, outlined the issues with the study in her 2014 Washington Post column linked above.

WaPo fact-checker Glenn Kessler has devoted a lot of space and ink over the years to attacking misinformation regarding sex trafficking, like the use of what he calls the “fishy” 100,000 number, as well as the “bogus claim that 300,000 U.S. children are `at risk’ of sexual exploitation.”

Despite the Estes/Weiner study being completely run into the ground, it continues to pop up from time to time, largely due to the lack of solid statistics when it comes to sex trafficking, which gets in the way of the MSM’s addiction to hyping this moral panic.

In her segment, Segall does not offer a source for her 100,000 number, but a promotional piece with no byline on CBSnews.com credited the stat to the U.S. Department of Homeland Security.

I phoned and emailed CBS’s communications department, asking them their source for the stat, while supplying evidence that it was questionable.

Does it matter if 60 Minutes+ used some misleading and inaccurate information in its report?

Kevin Tedesco, an executive director of communications at CBS, emailed me back the same day, writing, “Thanks for your inquiry about the online promo. It’s been fixed.”

There’s now an editor’s note at the end of the promotional piece that states,

“An earlier version of this story misattributed a statistic to the United States Department of Homeland Security. The statistic of estimated minors sex trafficked in the U.S. each year is derived from 60 Minutes+ reporting.”

I wrote back a couple more times, asking Tedesco to identify the source of this “100,000” stat used by 60 Minutes+, which appears to be the same one Kessler assailed.

But I have received no further reply.

There’s no doubt that sex trafficking — which involves either minors, or adults induced into the sex trade by force, fraud or coercion — exists. And there is no argument that it is a heinous crime.

But as McNeill noted in her WaPo commentary, even Estes concedes that children being snatched off U.S. streets for sex slavery is a relatively (and thankfully) uncommon phenomenon.

What about human trafficking arrests overall?

As Reason senior editor Elizabeth Nolan Brown has pointed out more than once, human trafficking busts are rare in most states. The FBI’s yearly reports on crime in America bear this out.

The Estes/Weiner study has been so thoroughly disproven at this point that no news outlet should use it, much less a brand that’s considered the gold standard in TV news.

For instance, according to the FBI’s 2019 crime stats, “a total of 1,883 incidents of human trafficking were reported” that year, with 1,607 in the category of “commercial sex acts” and 274 involving “involuntary servitude. These totals draw on data from 48 states.

Compare that to the total number of violent crimes for 2019, which includes murder, manslaughter, rape, robbery and aggravated assault: more than 1.2 million incidents nationwide, with rapes accounting for 139,815 of that total.

Similarly, the U.S. State Department’s 2020 Trafficking in Persons Report states that the DOJ “initiated a total of 220 federal human trafficking prosecutions in FY 2019,” down from 230 in 2018.

The U.S. is in “Tier 1,” the top ranking for the State Dept. report, with Tier 3 being the worst. Human trafficking is a far more serious problem in other countries than our own.

Which is why it is disingenuous to utilize quotes about the global problem of “human trafficking” and apply them to the U.S.

Does it matter if 60 Minutes+ used some misleading and inaccurate information in its report?

Granted, countless outlets have quoted the Estes/Weiner study as if it were gospel. Still, it’s been so thoroughly disproven at this point that no news outlet should use it, much less a brand that’s considered the gold standard in TV news.

A simple Google search of “100,000” and “sex trafficking” brings up Kessler’s pieces, for instance.

Kessler writes that he and his fellow WaPo fact-checkers “understand the impulse to come up with shocking figures to jolt policymakers into action.”

Unfortunately, the 60 Minutes+ report has been picked up by other publications, which have regurgitated it uncritically.

This false narrative, dear to the MSM, that sex trafficking is at epidemic levels in the U.S.  perpetuates a dangerous myth, denies agency to sex workers and leads to law enforcement crackdowns that inevitably result in the arrest and incarceration of adults engaging in consensual sex work.

The consequences are sometimes deadly, as they were when the sex trafficking panic led to the passage of FOSTA/SESTA in 2018, directly affecting the ability of sex workers to protect themselves, to survive and to report sex traffickers to the authorities.

In one of his columns on sex trafficking stats, Kessler observes that he and his fellow WaPo fact-checkers “understand the impulse to come up with shocking figures to jolt policymakers into action.”

But he adds that “a cause can be hurt by data that is suspect or misleading.”

The same can be said of a certain CBS news report.