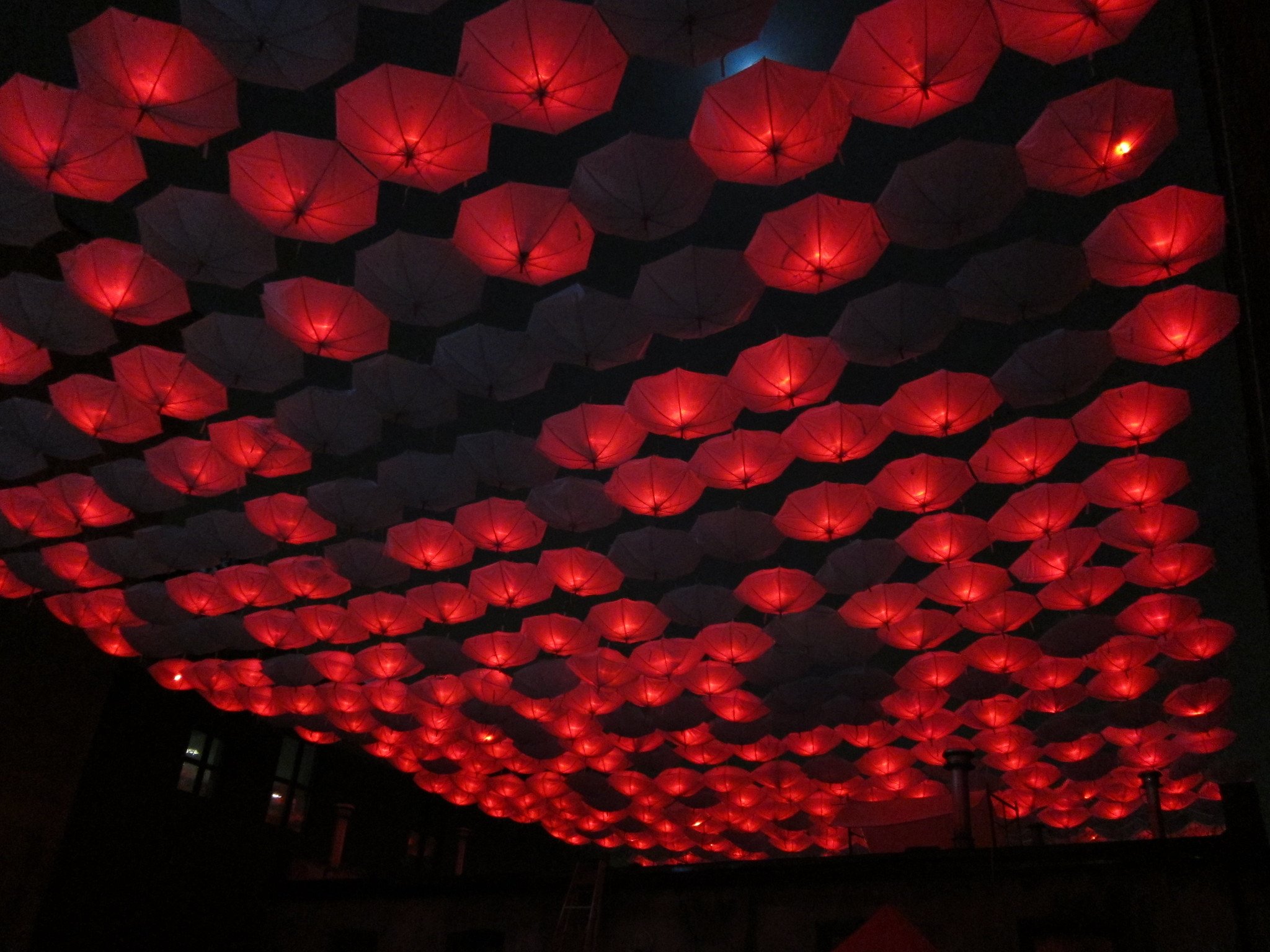 On Saturday, December 17, sex workers worldwide, along with their friends, families and allies, will hold vigils to commemorate the International Day to End Violence Against Sex Workers.

In Toronto and Tucson, Auckland and Amsterdam, Las Vegas and Sacramento, and countless other cities worldwide, sex workers and those who care about their safety will gather Saturday, December 17, as part of the International Day To End Violence Against Sex Workers (IDEVASW) — a day that mourns and remembers the fallen, while denouncing the savagery and stigmatization visited upon the sex worker community.

Begun in 2003 by porn-pioneer Annie Sprinkle and Robyn Few, founder of the Sex Workers Organizing Project USA, December 17 was initially conceived as a response to the confession of serial killer Gary Ridgway, the “Green River Killer.” Ridgway was convicted that same year of murdering 48 women in the Seattle area, though he’s believed to have slain anywhere from 70 to 90.

Like many serial killers, Ridgway selected sex workers as his prey. He explained why at his sentencing:

Ridgway was not a one-off. A 2006 study published in the Journal of Forensic Science found that sex workers “have the highest homicide victimization rate of any set of women ever studied” and that a “conservative estimate suggests that serial killers accounted for 35%” of all homicides of sex workers.

Convicted triple-murderer Samuel Little is believed to be one of the most prolific serial killers of all time, having confessed to some 90 homicides. He eluded justice for decades, targeting sex workers for the same reasons as Ridgway.

On the eve of IDEVASW 2018, not long after Little’s confessions became known to the public, Annie Sprinkle spoke to Front Page Confidential about Little’s crimes.

“Let’s face it,” Sprinkle said. “If it was white cheerleaders or white nurses . . . And if it wasn’t sex workers, they would have caught this guy a long time ago. There are a lot of people that feel that killing sex workers is fine. That’s where we’re at, after all these decades.”

Sex workers’ lives are endangered by their criminalization. They live in fear of rape, murder and arrest. Police mistreat them and often subject them to sexual assault, or worse, as in the lurid case of U.S. Border Patrol supervisor Juan David Ortiz, recently convicted of killing four sex workers in Laredo, Texas. Ortiz was found guilty in part due to the testimony of a sex worker who escaped his grasp, running screaming and half-naked away from his vehicle at a gas station.

Join us this year to honor those who are no longer with us. #RIPCarolLeigh being one of the giants in our industry. @Carol_Leigh May her wings take her to worlds we can only dream of… pic.twitter.com/pYH3PUc86H

Ortiz was a customer of sex workers as well as their predator. During his confession, he claimed he wanted to rid the streets of them, calling them “dirt” and saying that he was “sick of them.” Texas Monthly reports that Ortiz had been “part of the law enforcement team . . . assigned to hunt for the killer.”

His victims will be honored at a virtual event on December 17, hosted by the sex workers’ rights group, Call Off Your Old Tired Ethics (COYOTE), Rhode Island.

COYOTE-RI’s executive director, Bella Robinson, said in a statement that “Current anti-prostitution laws enable violent predators to target our community because they know that our illegal status deters many of us from coming forward and making police reports.”

Ironically, polls show most Americans believe that sex work should be decriminalized, but, as in many cases, the U.S. government lags far behind the sentiments of its citizens.

By conflating sex work with human trafficking and targeting the former in a misguided effort to eradicate the latter, federal and state governments have created a huge cash cow for law enforcement agencies and assorted anti-trafficking non-profits, who line their pockets while consensual adult sex workers suffer.

In so doing, cops and moralists have further imperiled the well-being of all women and children.

What better reason, then, to both light a candle and curse the darkness on December 17?