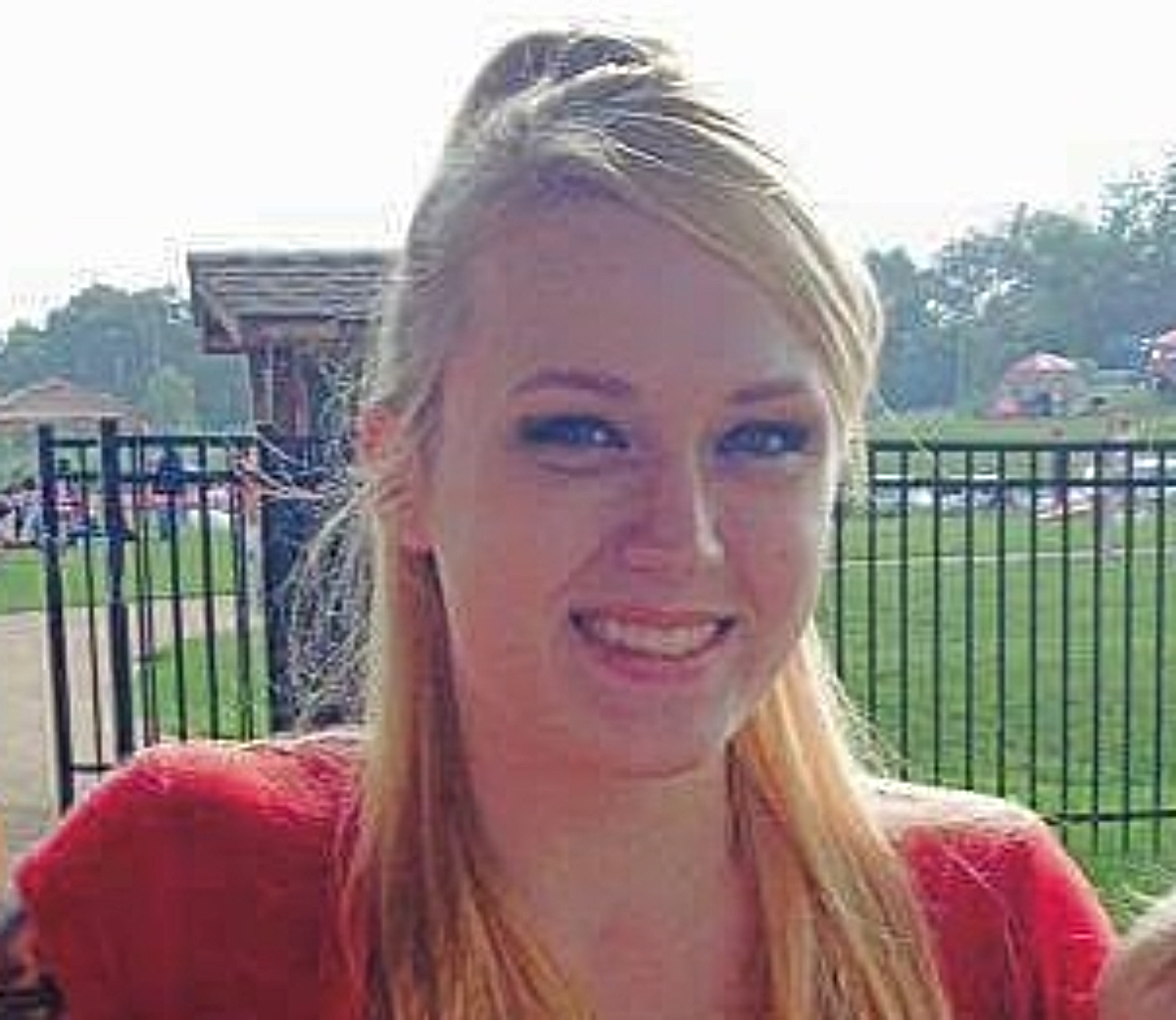 Donna Dalton of Columbus, Ohio, was shot and killed by an undercover police officer on August 23, 2018, during an undercover prostitution sting that went awry (courtesy of Bobbi McCalla)

Much about Donna Dalton's death remains unexplained, but advocates for sex workers see her as a symbol of violence against those in the sex trade

Columbus police stated in a press release that officer Andrew Mitchell shot and killed Donna Dalton (a.k.a. Donna Castleberry) in an unmarked police car on the morning of August 23, 2018, after the 23-year-old mother of two stabbed Mitchell in the hand with a knife.

Mitchell, a 30-year veteran of the force, is said to have been investigating prostitution complaints in Franklinton, a neighborhood west of downtown Columbus, when he attempted to arrest Dalton while the two were in his car, which was parked behind an apartment building.

According to the press release, Mitchell fired several shots in self-defense. Police and emergency services arrived quickly on the scene, transporting Mitchell and Dalton to a nearby hospital, where Mitchell’s stab wound was treated and Dalton was pronounced dead.

Police have yet to fully explain the incident, which remains under investigation.

A balloon released at a vigil for Donna Castleberry who was shot a killed by an undercover Columbus police officer during a prostitution sting. Her mother says she was trying to get Donna away from a destructive life pic.twitter.com/nEzy1pm6JK

A police spokesman told the Columbus Dispatch that Mitchell “had picked up the woman at another location” and that the department doesn’t know why his unmarked car “ended up at the parking lot where the incident occurred.”

According to local news reports, the area where the shooting took place is known for its street-based sex trade. Dalton had been charged in July with one misdemeanor count of soliciting, according to court records. A judge had issued a bench warrant for her arrest for failure to appear in court two days before the shooting.

The slain woman’s family and friends are demanding to know more. Dalton’s sister Bobbie McCalla told ABC 6/Fox 28 that her sister had recounted “horror stories about being out there on the streets” and had spoken of “being abducted” and locked up for days at a time.

https://t.co/RIOFmSj16M my family was not expecting this loss and because of the circumstances we could really use your help.
The investigation is ongoing and we are working very hard to bring the truth to light.#JusticeForDonna

McCalla claimed that it was her sister, not the police officer, who had been acting in self-defense.

“She never knew [Mitchell] was a police officer,” McCalla told ABC 6/Fox 28’s Rob Wells. “He never properly identified himself to her. She was trying to get away. She was fighting for her life.”

Dalton’s cousin Mary Laile seemed to agree with McCalla’s assessment of the situation during an interview for the same newscast.

“I’ve thought over the last few days if I were in that position, I might lunge at someone if I feared for my life,” Laile said.

Online, advocates for sex workers’ rights have questioned details of the incident, using the hashtags #JusticeforDonna, #Donna Dalton, and #DonnaCastleberry on Twitter to call attention to the killing and argue for the decriminalization of sex work.

Sex work is often a deadly profession for its practitioners. A 2017 study coauthored by professors at Baylor University and the University of West Virginia cited statistics showing that prostitution is the most dangerous job for a woman in the U.S., yielding a murder rate of more than 200 per 100,000.

The same study showed that online sex ads made sex work safer, reducing the murder rate in cities where they were available by 17 percent on average.

Such ads became illegal in the spring of 2018 with Congress’ passage of the Fight Online Sex Trafficking Act (FOSTA). Ostensibly aimed at “sex trafficking,” the new law nonetheless applies equally to consensual prostitution. (Under federal law, “sex trafficking” is defined as involving minors in the sex trade, or bringing adults into prostitution through force, fraud, or coercion.)

Both FOSTA and the FBI’s seizure of the online listings giant Backpage.com are part of a government crackdown on commercial sex, one that activists contend is making sex work more treacherous and sex trafficking more common.

“They don’t carry guns, but they do carry a knife to protect themselves,” Flores said.

Days after Dalton’s killing, more than 100 friends and family held a candlelight vigil at the local elementary school she’d attended, where they released scores of pink and black balloons in remembrance. 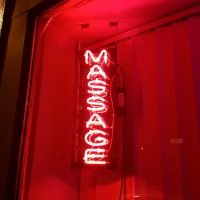 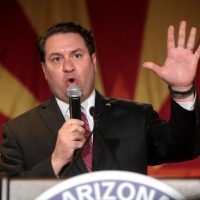