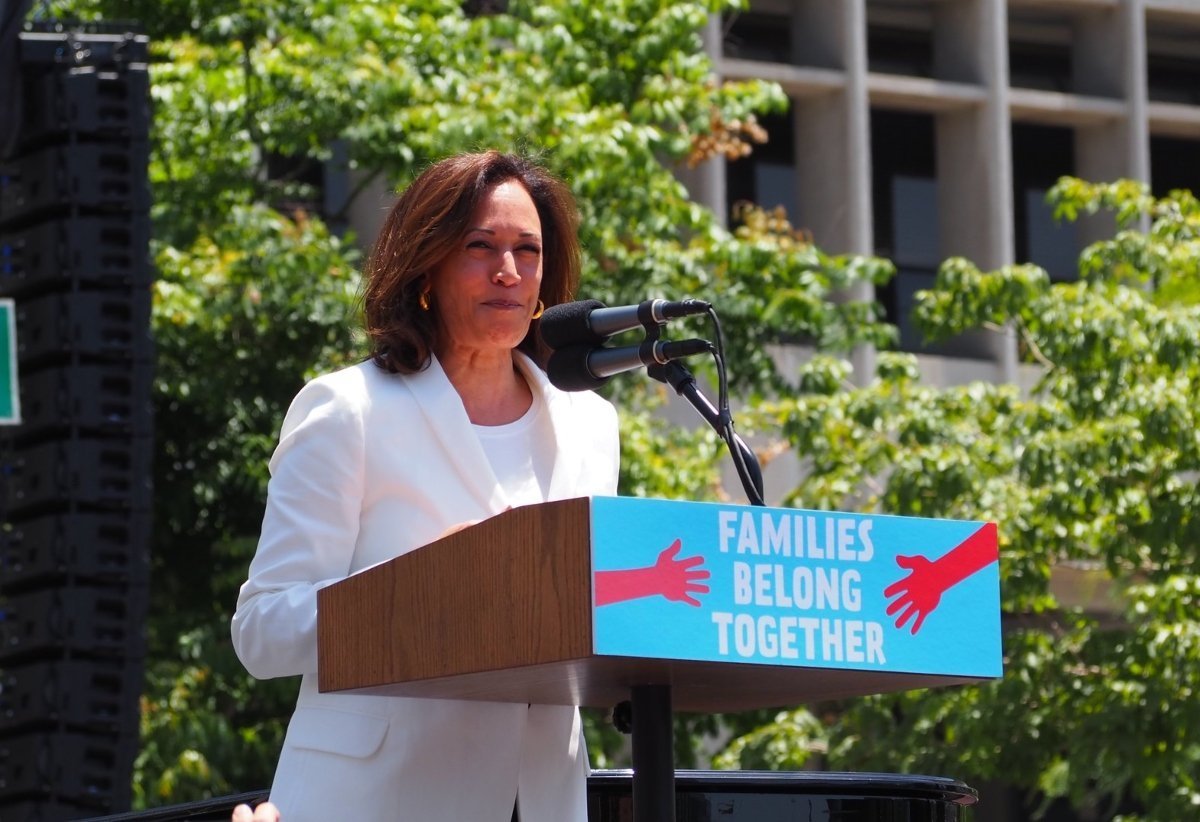 Sen. Kamala Harris at a "Families Belong Together" rally in Los Angeles on June 30, 2018. (Luke Harold via Flickr)

With Sen. Kamala Harris polling at about 8 percent nationally in the race for the Democratic nod for POTUS, the newly-woke prosecutor has expressed "regret" for her harsh truancy policy as CA's AG.

California Senator Kamala Harris should be able to score a gig as a contortionist with Cirque de Soleil once the presidential campaign is over. Harris has bent more ways than Elastigirl fromThe Incredibles trying to square her newfound progressivism with her record as an advocate for regressive, law-and-order policies, like prosecuting parents if their kid is habitually truant.

Once proud of her truancy policy, Harris, a Democrat and formerly Cali’s Attorney General, recently expressed her “regret” for her tough-on-poor folk truancy program during in an interview with the liberal podcast, Pod Save America.

In the interview with host Jon Favreau, Harris spent several minutes defending the law, chalking it up to “unintended consequences” that some of the mostly minority parents ended up in stir.  She claimed that even though parents were arrested and charged under the policy that she began in San Francisco, while she was DA at least, no one ever got jail time as a result.

Sen. @KamalaHarris on the truancy law she championed as Attorney General that punishes parents if their kids miss too much school.

Once she became AG, she pushed for the entire state to institute the ban, which local prosecutors enforced. DAs in more conservative California counties took to the new law like sadists to a cattle prod.

“My regret is that I have now heard stories where, in some jurisdictions, DA’s have criminalized the parents,” she said.

“And I regret that that has happened,” she continued. “And the thought that anything that I did could have led to that — because that never was the intention.”

That’s a sea change from the viral video of Harris speaking in 2010, laughing uproariously as she described her vision of moms and dads squirming before for a judge.

“I believe a child going without an education is tantamount to a crime,” she declared. “So I decided I was going to start prosecuting parents for truancy.”

That seems to be the view she maintained up until her Pod for America appearance, though she already had been receiving considerable blowback for her record as a law enforcement official, this being one egregious example.

In a March piece for HuffPo, journalist Molly Redden explained how cops in Orange County had charged a total of 22 people with the law. In other counties, it’s worse.

Several counties that had always taken a punitive approach simply reserved the new penalties for the parents they saw as the worst of the worst. Each year, Kings County, in the Central Valley, charges hundreds of parents with infractions under California’s old laws; it has charged 19 misdemeanors under Harris’ law in the past four years, and at least two mothers have been sentenced to jail. In Tulare County, also in the Central Valley, there have been 14 cases, and they bring officials there a sense of pride. In a brochure from a 2016 student attendance conference, the county lauded its attendance supervisor as having “successfully submitted” three truancy cases the district attorney charged under Harris’ new law, on top of 500 cases being charged under California’s old laws.

Ironically, Harris has spent considerable time as a candidate, in speeches and on social media, blasting the Trump administration for separating children from their moms and dads. Year before, the truancy law she backed was achieving the same result.

Redden related how in April 2013, Cheree Peoples was forced by OC cops to do the perp walk in her pajamas in front of a passel of reporters because her 11 year-old child was chronically truant.

“You would swear I had killed somebody,” Peeples told Redden of the scene outside when police arrested her.

Why was her kid regularly absent from school? Peeples’ daughter suffered from sickle cell anemia and was often too sick to attend, a fact known to her child’s school at the time.

Peeples fought the charge, a criminal misdemeanor, and spent a couple of years attending hearings in order to clear her name. The district attorney finally dismissed the case against Peeples in 2015.

She was lucky. There’s an endless parade of horror stories from Harris’ tenure as a DA and an AG, as Front Page Confidential has detailed previously. Harris’ attempt to remake herself as a “progressive prosecutor” — a contradiction in terms if there ever was one — continues to be an epic fail.

And a Quinnipac University poll finds Harris in third place in her home state with 17 percent, to Sanders’ with 18 and Biden in the lead with 28 percent.

For more on Harris, check out these past FPC pieces:
Kamala Harris’s Record as a Prosecutor Exposes the Dirty Truths Behind Her Newfound ‘Progressive’ Persona
Irony Alert: Kamala Harris Profited from an Affair with Willie Brown, Yet She Wages War on Sex Work 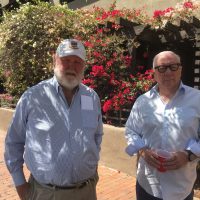