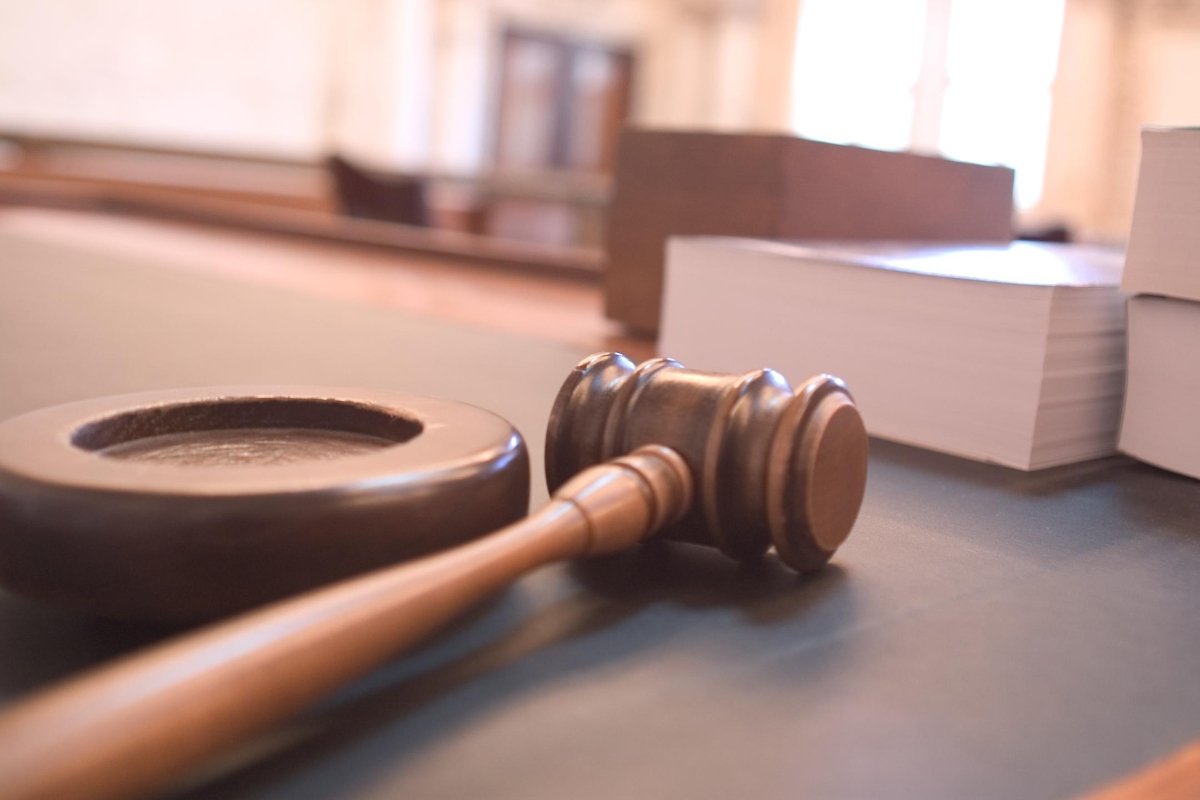 Judge Brnovich granted a defense request to extend the start date of the Lacey/Larkin trial till April 12, 2021. (Joe Gratz via Flickr)

On Friday, federal Judge Susan Brnovich postponed the Lacey/Larkin trial, rescheduling the start date to coincide with the third anniversary of the veteran journos' arrests.

With COVID 19 still wreaking havoc in federal and state courts across the nation, U.S. District Court Judge Susan Brnovich granted a defense motion on Friday to delay for another four months the Phoenix trial of veteran newspapermen Michael Lacey and Jim Larkin.

The jurist set a new start date for April 12, 2021, nearly three years to the day that Lacey and Larkin were nabbed by FBI agents on bogus allegations of conspiracy, money laundering and the facilitation of prostitution in violation of the U.S. Travel Act.

In her brief, two page order, Brnovich found “good cause” to continue the proceedings, without offering additional details. On September 21, the defense requested the reset due to a medical leave scheduled by one defense attorney as well as the continued uncertainty over the COVID crisis.

This marks the fifth continuance  granted in the case.

Back in June, Brnovich rescheduled the trial’s start date from August 17, 2020 to January 12, 2021 after defense attorneys argued that the ongoing pandemic made it nigh impossible for them to adequately prepare for a complex trial estimated to last 12 weeks, with millions of documents in discovery and more than 100 witnesses for the prosecution.

The government unsuccessfully opposed that request.

In response to the defense’s September motion, Assistant U.S. Attorney Margaret Perlmeter wrote that the prosecution did not oppose a continuance.

Still, Perlmeter lamented that the government had “expended significant time and resources preparing for  trial,” while punting on a start date, leaving it to the judge’s discretion.

What the government lawyer failed to mention is that the prosecution’s resources are practically bottomless. The defense’s, not so much.

Indeed, government attorneys have done everything in their power to defund and undermine the defense, such as seizing all of Lacey and Larkin’s assets, including money that predated the creation of Backpage, by means of warrants issued by magistrates in the Central District of California, requiring the defense to fight a legal war in two states.

The U.S. Department of Justice also seized millions of dollars set aside for the defense of Lacey, Larkin and their four co-defendants, forcing two private attorneys to withdraw from the defense team.

And the government destroyed the most important piece of evidence in the case: the website itself, which once played host to millions of ads posted by the site’s users for everything from car sales and apartment rentals to legal adult listings for escorts, fetishists, and the like.

Wedded to a perverse legal theory of “vicarious liability,” the prosecution seeks to hold Lacey and Larkin criminally responsible for illegal acts allegedly tied to adult ads that they never saw — posted to Backpage by users they did not know.

Nevertheless, prosecutors have declared their intent to put both men, award winning journalists now in their 70s, away for the rest of their lives.

Prosecutors have slimed Lacey and Larkin as being involved in “sex trafficking,” which is defined by federal statute as involving either minors in the sex trade, or adults compelled to commit commercial sex acts through force, fraud or coercion.

Tellingly, neither Lacey, nor Larkin, nor any of their co-defendants is charged with sex trafficking.

Backpage’s terms of use forbade the advertising of sex for money. The site reportedly employed a multi-layered system of human and software monitoring to weed out questionable material and report any ads suspected of involving sex trafficking to the proper agencies.

At one point, according to court records, Backpage’s filtering system scanned for more than 26,000 terms, phrases, URLs and email addresses. In April 2012 alone, Backpage blocked or removed more than one million posts, reporting some 400 ads to the National Center for Missing and Exploited Children (NCMEC), the government-financed clearinghouse for such reports.

Backpage won plaudits from local and federal law enforcement for its cooperation in apprehending actual sex traffickers and pimps and locating missing children. In 2011, then-FBI director Robert Mueller even presented Backpage with a commendation for its assistance.

So why are federal prosecutors pursuing Lacey and Larkin as if they were the second coming of Pablo Escobar and Manuel Noriega?

Because unlike Craigslist, which 86’d its adult section in 2010 due to pressure from the feds, disingenuous politicians, and an army of state attorneys general, Backpage refused to bend the knee.

“The existence of an escorts section in a classified ads service, whatever its social merits, is not illegal.”

Both federal law and the First Amendment were on Lacey and Larkin’s side. Backpage’s attorneys successfully fended off civil and criminal complaints against the company, beating them into the dust with a 1A cudgel and a legal baseball bat consisting of Section 230 of the Communications Decency Act, the federal law that holds interactive websites harmless for content posted by others.

Courts in three states overturned laws written to take down Backpage, and both federal and state judges consistently rejected arguments proffered by prosecutors painting Backpage as guilty of promoting trafficking or prostitution, the latter being the consensual exchange of sex for money by adults.

“The existence of an escorts section in a classified ads service, whatever its social merits, is not illegal.”

Stearns’ ruling later was upheld by the First Circuit Court of Appeals. His decision was hardly unique.

As California’s Attorney General, Kamala Harris twice went after Lacey and Larkin, accusing them of pimping, only to have her illegal ploy rejected on both occasions by superior court judges.

In his 2015 decision, Posner famously wrote,

“Nor is Sheriff Dart on solid ground in suggesting that everything in the adult section of Backpage’s website is criminal, violent, or exploitive. Fetishism? Phone sex? Performances by striptease artists? (Vulgar is not violent.) One ad in the category ‘dom & fetish’ is for the services of a “professional dominatrix”—a woman who is paid to whip or otherwise humiliate a customer in order to arouse him sexually . . . It’s not obvious that such conduct endangers women or children or violates any laws, including laws against prostitution.”

Not only are federal prosecutors aware of this past history, the U.S. Department of Justice knows that its prosecution of Lacey and Larkin, who sold Backpage in 2015, is marked by bad faith.

And yet, federal prosecutors persist.

Partly, this may be due to the nature of the game they regularly play. A recent study from the National Registry of Exonerations found that prosecutorial misconduct in federal white-collar exonerations is “more common than in any other category of exonerations.”

But Lacey and Larkin are unique in the sense that they are First Amendment stalwarts, formerly co-owners of Village Voice Media, a 17-paper chain of alternative weeklies known for mercilessly going after corrupt politicians and law enforcement officials.

Over the course of a half-century in journalism, heading a fleet of newspapers that regularly skewered bloated politicos and outed bad cops, the two men collected enemies like a feral boar collects ticks, with their scribes winning some 3,800 writing awards along the way.

Two of the fattest parasites? The late Sen. John McCain and his wife Cindy, who championed Lacey and Larkin’s wrongful prosecution at every step.

“We didn’t kowtow,” Larkin said in an award-winning, 2019 documentary from Reason. “We never kowtow.”