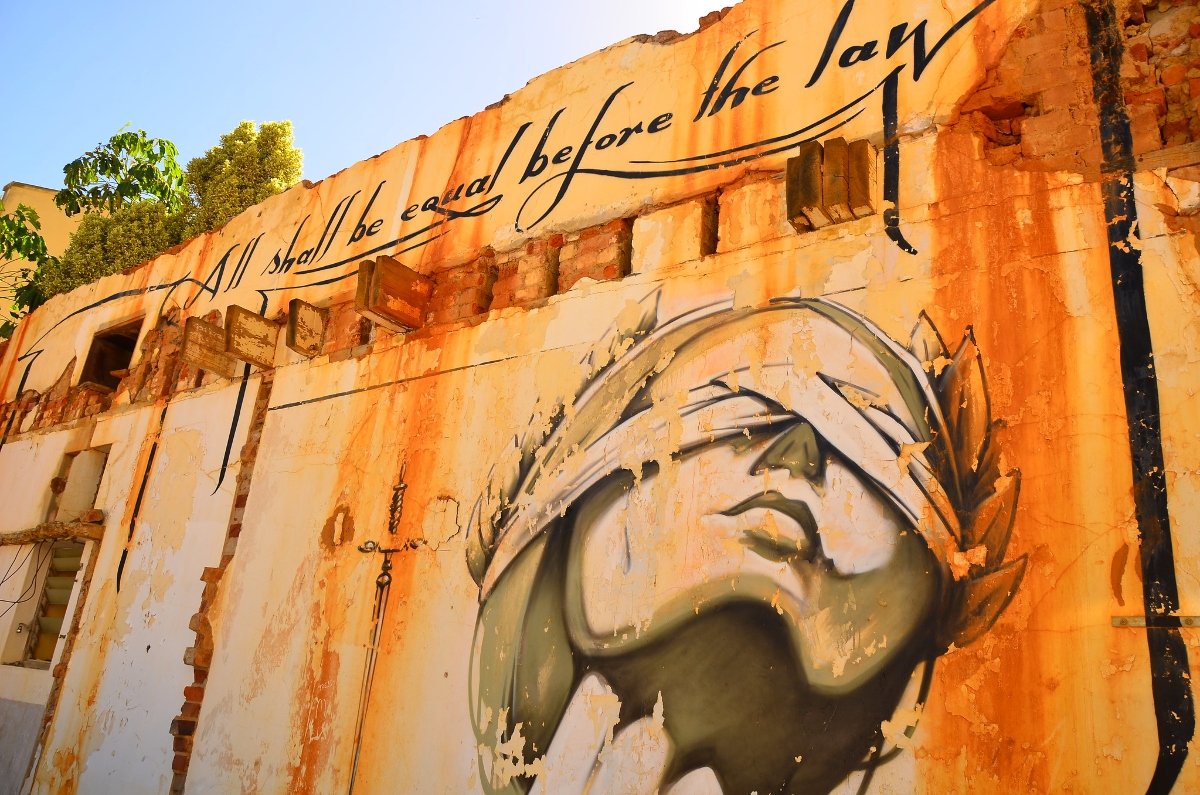 The Ninth Circuit Court of Appeals has scheduled March 3 for arguments in Lacey and Larkin's bid to force Judge Susan Brnovich's recusal; and the defense has asked for a continuance due to COVID.

UPDATE 2/5/2021: On February 2, one week after the post below, the Ninth Circuit issued a statement, indicating that it will not need oral arguments in this case.

It reads as follows:

“The Court is of the unanimous opinion that the facts and legal arguments are adequately presented in the briefs and records and the decisional process would not be significantly aided by oral argument. Therefore, this case is ordered submitted without oral argument on March 3, 2021, at Seattle, Washington.”

Talk about cutting it close to the bone. With a trial in the Lacey/Larkin case currently set to begin April 12 in Phoenix, the Ninth Circuit Court of Appeals has scheduled an oral argument for March 3 on the defense’s effort to force federal Judge Susan Brnovich to recuse herself from the case.

According to an announcement on the Ninth Circuit’s docket, the argument will be held remotely on that date from the court’s Seattle location, unless the Ninth decides to rule based on the briefs alone.

The high court first signaled in early December that it would consider whether inflammatory and prejudicial statements made about Backpage by the judge’s spouse, Arizona Attorney General Mark Brnovich, and those acting in concert with him, created an “appearance of partiality,” which under federal law would be enough to trigger her recusal.

Another issue before the court: the defense’s contention that AG Brnovich has a non-economic interest in the outcome of the case. Specifically, a guilty verdict  would validate his statements vilifying Backpage, a result that could be politically advantageous to him.

In October, Judge Brnovich rejected a request that she recuse herself, forcing the defense to petition the high court for a writ of mandamus that would order the judge to remove herself from the case.

Of course, there was no guarantee the Ninth would look twice at this relatively rare legal maneuver by the defense. An appellate court is not obligated take up a mandamus petition, which is reserved for circumstances where an ordinary appeal is not possible.

In fact, during a Dec. 4 hearing, Judge Brnovich shot down a defense motion asking her to stay the case pending a decision from the Ninth. She ruled that the defense had not convinced her that its petition would prevail.

But four days later, a two-judge panel of the Ninth officially took notice of the petition, stating in an order that the filing “raises issues that warrant an answer.” The appeals court instructed the government to respond to the petition and gave Judge Brnovich the option to weigh in, though the judge didn’t take the Ninth up on its offer.

During a Jan. 4 status conference, Judge Brnovich again refused to stay all proceedings.

“We already went through that analysis,” she said. “I don’t think anything has changed.”

The defense previously had asked the judge to delay issuing rulings on a number of pre-trial motions before the court until the Ninth acts. At the Jan. 4 teleconference, Judge Brnovich indicated that she had held off on issuing rulings on these motions and would “probably do [so] for a couple of weeks to see if there is any movement.”

Then on Jan. 15, the Ninth instructed the clerk to put the mandamus petition on the calendar for March, with the clerk settling on March 3.

Meanwhile, the defense has moved to continue the trial until September due to the explosion of COVID nationwide and especially in Arizona, which leads the U.S. in new coronavirus cases.

COVID and the Brno Factor

Though the trial has been delayed several times for various reasons since veteran newspapermen and ex-Backpage owners Michael Lacey and Jim Larkin were first arrested in April 2018, the Jun. 19 defense motion for continuance makes a persuasive case for a further delay due to the COVID crisis, which has closed courthouses and postponed trials throughout the country.

The motion cites a recent order from the Arizona District Court’s Chief Judge G. Murray Snow prohibiting all criminal and civil jury trials for the months of January and February and suspending all grand jury proceedings indefinitely. Snow noted that “Arizona has experienced some of the highest per capital COVID infection rates in the world.”

Judge Brnovich first delayed the trial due to COVID in June 2020, when she wrote that the court could not “ensure the health and safety of all trial participants,” particularly in a trial involving six defendants and 40 to 50 persons in the courtroom on any given day.

But, as of the date of the motion, the national average of COVID cases was six times what it was in June, and the Arizona average was three times what it was then. Given this and the problems with the rollout of the vaccine, how could a 12-week jury trial with at least 100 prosecution witnesses be held safely?

That is, unless there’s a soccer field available.

As for the Brno factor, it remains a troubling one. Judge Brnovich argues that she can be an impartial jurist in the case, but the legal standard for recusal is if “a reasonable person with knowledge of the facts would conclude that the judge’s impartiality might reasonably be questioned.”

This would be the aforementioned “appearance of partiality” — one of two grounds for recusal mentioned in the petition.

The pertinent facts certainly lend themselves to an appearance of partiality on the part of the judge. Consider these, from the mountain of examples given in the mandamus petition:

Judge Brnovich argues that such statements are unimportant because neither Lacey nor Larkin are mentioned by name and because the case, according to her, “is not about Backpage.”

However, as the defense has pointed out, the superseding indictment mentions Backpage over 600 times.

And the judge’s husband, who happens to be the top law enforcement official in the state, has repeatedly opined that Backpage is guilty of heinous crimes, a judgement many may perceive as directed at the defendants.

How could this not lead a reasonable person to conclude that the judge’s impartiality might be questioned?

The second reason for recusal cited by the mandamus petition is that the AG has “interests that could be significantly affected by the outcome of the case.”

Judge Brnovich insists that her husband’s office has had nothing to do with the prosecution of Lacey and Larkin, something she said she looked into when assigned the case in March 2019. (Note: The U.S. Attorney’s Office is in charge of the prosecution.)

As a result, she contends that AG Brnovich has nothing to gain from the prosecution — not even politically, since he is termed out and cannot run again for AG.

Yet it is widely assumed that the Republican AG will run for governor in 2022, and cracking down on “sex trafficking,” which he and others regularly conflate with prostitution, has been a priority of his office.

If his wife ends up being the federal judge who puts Lacey and Larkin away for life on 100 bogus counts of conspiracy, money laundering and the facilitation of prostitution in violation of the U.S. Travel Act , it can only help the AG’s prospects.

Thus, AG Brnovich absolutely stands to benefit from Lacey and Larkin’s prosecution. And the “appearance of partiality” created by the AG’s statements and positions regarding Backpage is no mirage. 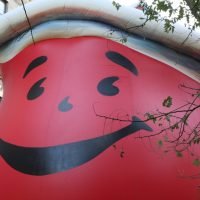 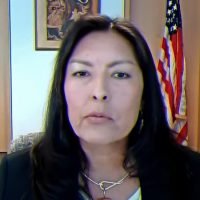