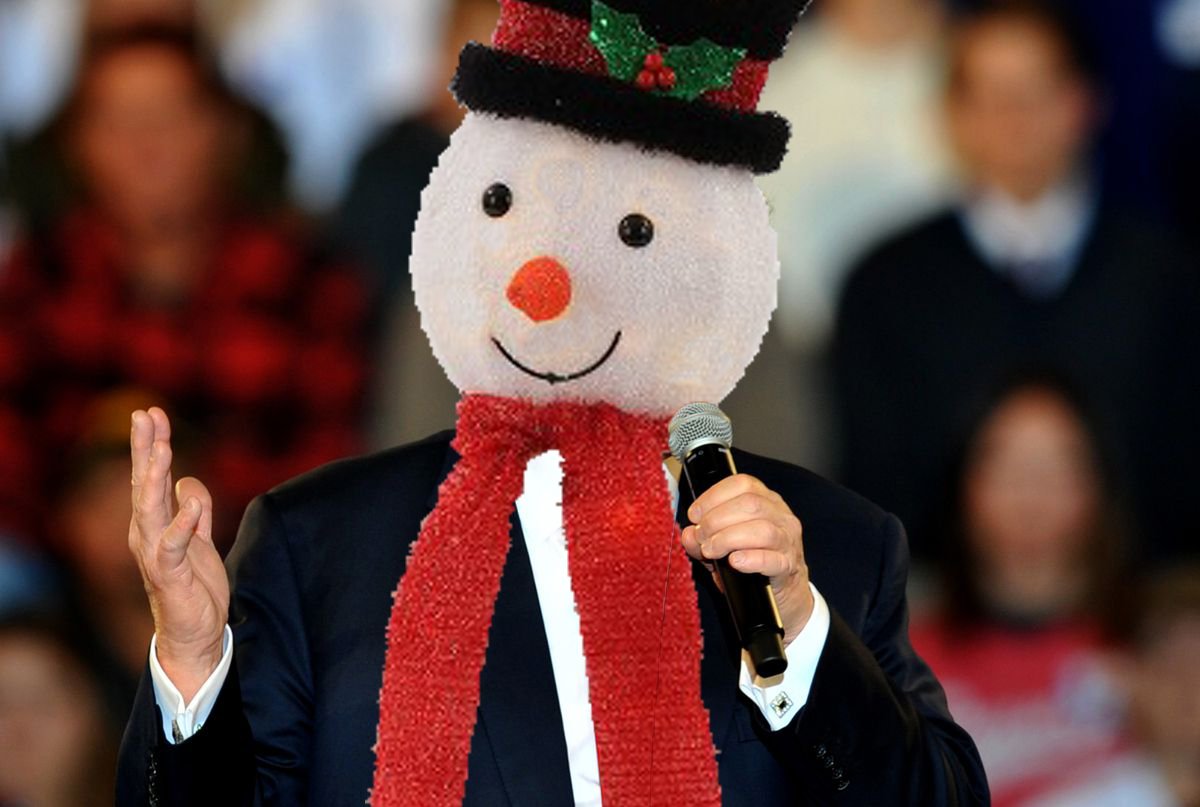 Donald Trump often rages about Saturday Night Live, but as the U.S. Supreme Court has affirmed in no uncertain terms, parody is protected speech

One of the best things about having Donald Trump in the White House is that you never have to guess when he’s angry. And he’s angry a lot.

Take this past Sunday morning, when indulged in a presidential airing of grievances concerning the previous evening’s Saturday Night Live skit. The cast had dedicated its cold open to a parody of Frank Capra’s 1946 Christmas classic It’s a Wonderful Life, with Alec Baldwin as Trump in the role of George Bailey, played in the original by Jimmy Stewart.

The skit, rendered in black-and-white, begins with Trump stewing over his disastrous presidency and resolving to end his life.  Enter Clarence the guardian angel, played by SNL regular Kenan Thompson. When Trump tells him he sometimes wishes he’d never been elected president, Clarence transports him to an alternate reality in which Hillary Clinton took office and everyone is better off, Trump included.

Mike Pence is a DJ who specializes in EDM. Sarah Huckabee Sanders does PR for Facebook and “the Romaine Lettuce Association.” Robert Mueller gets to spend more time with his grandson because he doesn’t have to “investigate some idiot for treason.” Even Trump lucked out, ending up with a hotter, dumber new wife after Melania divorced him.

But Trump being Trump, the skit does a 180, concluding with our hero deciding that the world really does need him to be president after all.

At 8:58 Sunday morning, the actual Trump weighed in on Twitter, railing, “A REAL scandal is the one sided coverage, hour by hour, of networks like NBC & Democrat spin machines like Saturday Night Live. It is all nothing less than unfair news coverage and Dem commercials. Should be tested in courts, can’t be legal? Only defame & belittle! Collusion?”

A REAL scandal is the one sided coverage, hour by hour, of networks like NBC & Democrat spin machines like Saturday Night Live. It is all nothing less than unfair news coverage and Dem commercials. Should be tested in courts, can’t be legal? Only defame & belittle! Collusion?

Coming from a president who has labeled the press the “enemy of the people,” looked the other way when Saudi Arabia assassinated a Washington Post columnist, and suggested that the United States ought to loosen up its libel laws to make it easier for him to sue his detractors, the outburst was anything but unexpected.

Trump whines that he’s made fun of constantly on SNL, and mocked by the media non-stop.

Look, Donald. You can’t fix the fact that you’re stupid. But if you shut your mouth and listened to intelligence officers, experts and scientists, your remaining six months would go better.

But it was also misguided.

Falwell had sued Flynt’s Hustler over a parody of a Campari ad, wherein Falwell muses about his “first time” having sex: in an outhouse, with his mother. Though a jury found that that the mock ad was blatantly false and unlikely to be interpreted otherwise, it nevertheless awarded Falwell $200,000 for emotional distress. Flynt appealed — and ultimately triumphed.

You know your #SNL skit killed when the President can't stand it!

I guess he's too busy watching sketch comedy to do his job… https://t.co/dkSr0Hzoiu

Writing for the court, Chief Justice William Rehnquist declared that in most cases a public figure could not obtain damages for the emotional harm supposedly caused by a parody deemed “gross and repugnant in the eyes of most.” Rehnquist noted the use of caricature by such famous cartoonists as Thomas Nast and others, who regularly gored prominent political oxen, including U.S. presidents.

“From the viewpoint of history, it is clear that our political discourse would have been considerably poorer without them,” Rehnquist wrote. And further on, quoting Supreme Court precedent:

“[T]he fact that society may find speech offensive is not a sufficient reason for suppressing it. Indeed, if it is the speaker’s opinion that gives offense, that consequence is a reason for according it constitutional protection.”

Will liberals in Hollywood ever recognize that life is better for millions of Americans under @realDonaldTrump?

Wages are up, unemployment is down, and industries like manufacturing are booming after years of decline. https://t.co/5PO1CmqURh

For Further Reading:
“Give Thanks for First Amendment Warrior Larry Flynt”