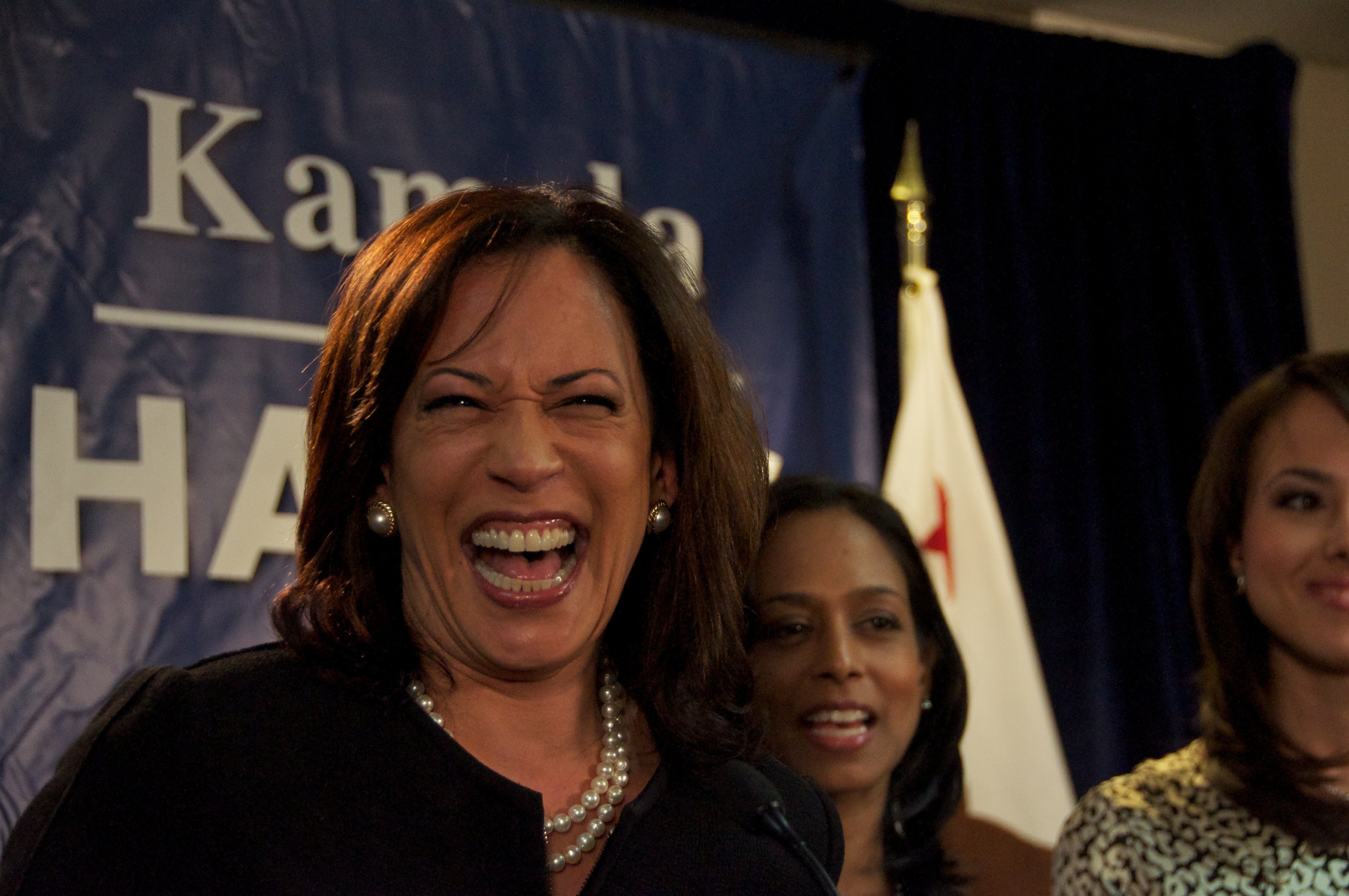 A long-running inquiry into police and prosecutorial misconduct, started by Kamala Harris while she was still California's AG, has quietly ended with no indictments, and the probe's critics are pissed

California Senator and presidential contender Kamala Harris’ effort to market herself as a champion of criminal justice reform took another hit on April 19, as the California Attorney General’s Office, where Harris was once the jefe, admitted in open court that a four-year probe into Orange County’s widespread “snitch scandal” had quietly concluded without any indictments or punishments meted out.

According to a piece by OC Weekly journalist R. Scott Moxley, who has covered the scandal at great length, Deputy Attorney General Darren Shaffer explained during a court hearing in Fullerton, California on Friday that the probe had been officially “closed,” though the state’s current attorney general, Xavier Becerra, has made no announcement to that effect, nor has Becerra commented on the matter so far.

The news has infuriated those who have demanded justice in the case, which involved allegations that the Orange County Sheriff’s Department ran, with the Orange County District Attorney’s blessing, a secret jailhouse informant program in the county jails, with snitches placed in cells next to defendants in order to collect intelligence and hopefully rat them out.

The snitches’ activities were incentivized with money, perks and charges against them dropped, while evidence of the program was suppressed by sheriff’s deputies and prosecutors, violating the constitutional rights of defendants and compromising more than 140 criminal cases going back to 1980.

Retrials have been ordered in more than a dozen cases, according to the Los Angeles Times, some of them for murder.

Moxley noted that as part of the scandal, “deputies committed blatant perjury, destroyed exculpatory evidence and ran unconstitutional scams against pretrial defendants in a systemic fashion.” In March 2015, Harris, who was the state’s attorney general at the time and had already declared her candidacy for U.S. Senate, reluctantly opened an investigation into the matter, several months after the corruption had been exposed.

“Twice Kamala Harris called on my cell and said she was on top of it and looking into it. To my knowledge, the California A.G. never did anything with regard to the scandal.” — Erwin Chemerinsky, dean of UC Berkeley’s School of Law

The foot-dragging, first by Harris and then Becerra, whose offices are charged with rooting out public corruption in the state, has been widely criticized. Orange County public defender Scott Sanders, who first discovered the district attorney’s snitch scheme in 2014, has slammed the investigation as “a sham from beginning to end,” telling the Los Angeles Times that, “the result is deputies are more emboldened than ever to ignore the law.”

He’s not the only one who feels that way. In a New York Times profile of Harris published in February,  Erwin Chemerinsky, dean of the University of California at Berkeley, School of Law,  related how Harris responded to his criticism of her inaction at the time.

“Twice Kamala Harris called on my cell and said she was on top of it and looking into it,” Chemerinsky said. “To my knowledge, the California A.G. never did anything with regard to the scandal.”

But Harris told the Times that it was the voters’ responsibility to deal with rogue DAs and elect them out office, if they so desired.

“I knew misconduct had occurred, clearly it had,” she said of the snitch scandal. “And it was being handled at the local level.”

However, some detractors have observed that by not acting, the AG’s office made a de facto call to allow the statute of limitations on the alleged wrongdoing to run out. As a result, some deputies have been allowed to retire and elude discipline. (A U.S. Department of Justice investigation of the scandal is ongoing.)

As Front Page Confidential has demonstrated previously, there’s a Grand Canyon-sized gap between the “progressive prosecutor” that Harris wants us to believe she has been, and her career as a prosecutor and politician.

The former is largely a fantasy, and the latter shows her to be a ruthless ladder-climber with little interest in “Speaking truth, demanding justice,” as her campaign slogan proclaims.

Kamala Harris Profited from an Affair with Willie Brown, Yet She Wages War on Sex Work