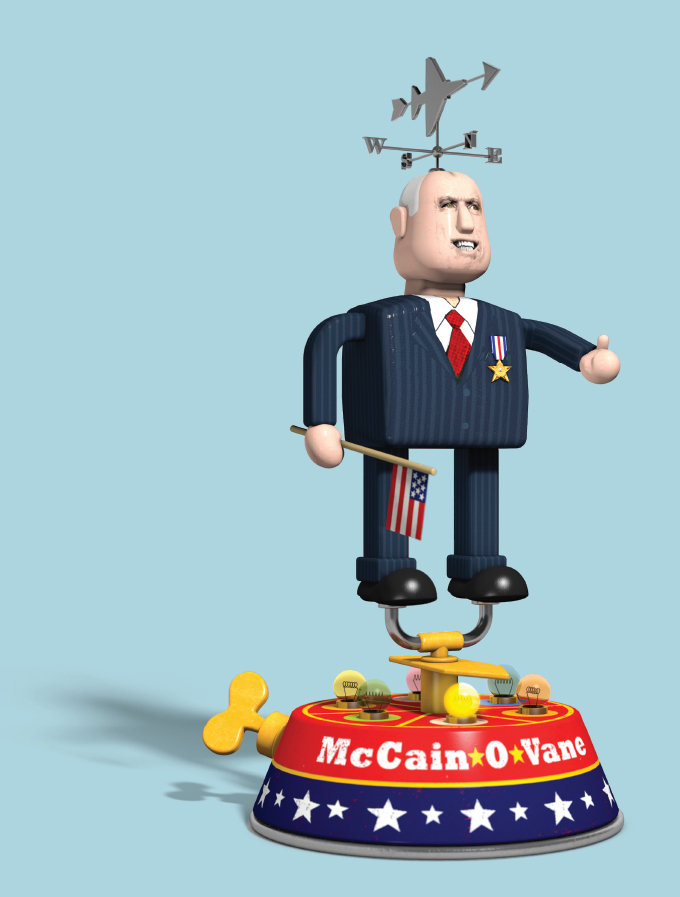 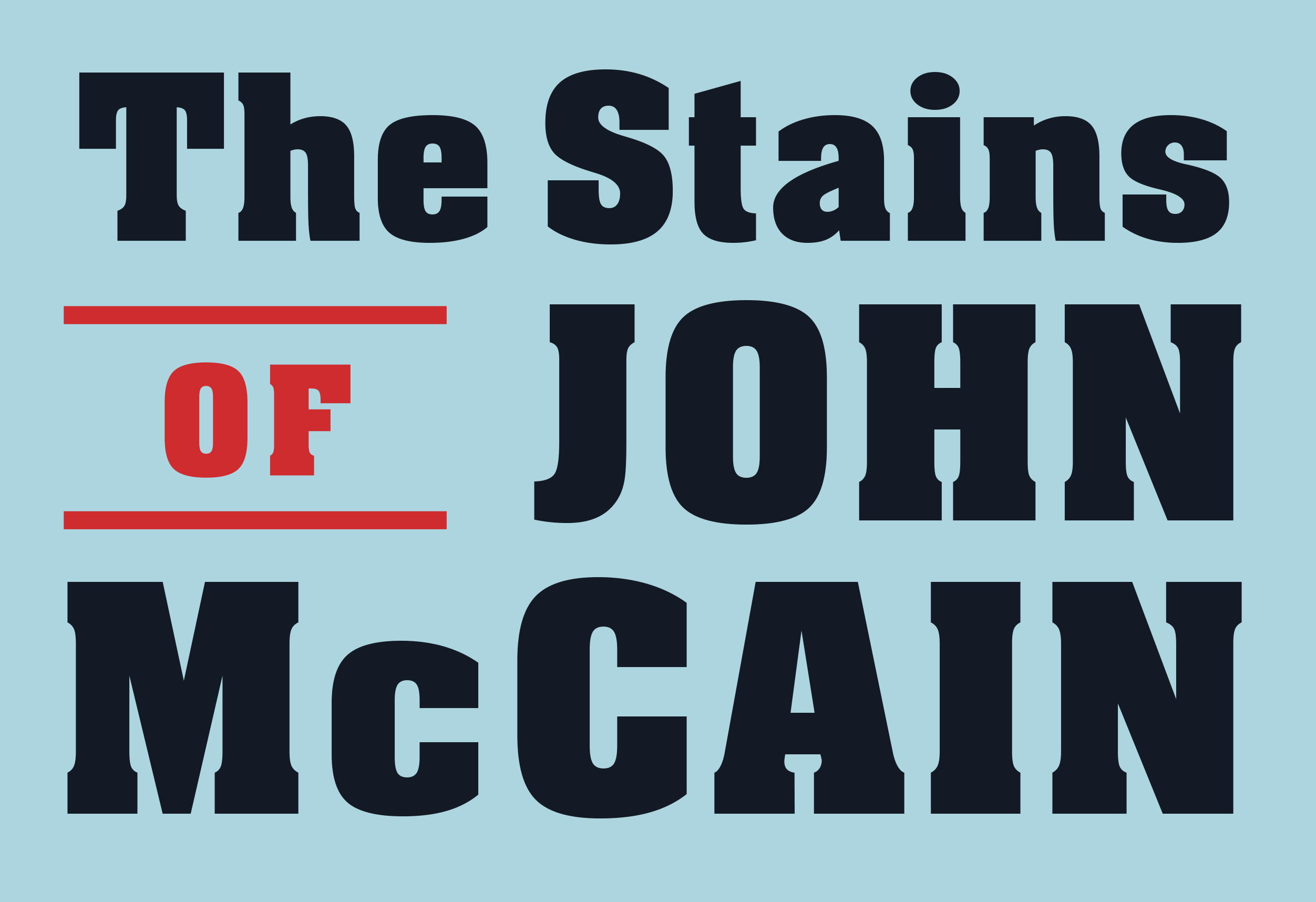 No Posts for this author.

Thank you for subscribing…

We’ll notify you when the book is available for download!

Admirers laud U.S. Senator John McCain as a maverick — a self-styled reformer whose steadfast insistence on “straight talk” has made him an outlier in the universe of mealy-mouthed politicians. Invariably, they cite his half-decade as a prisoner of the North Vietnamese.

Their sanctimonious tributes conveniently omit McCain’s ceaseless warmongering, and his racism. Many are unaware that McCain had nothing to do with Arizona before packing his carpetbag and moving there in 1981 because a congressional seat was ripe for the plucking. Few know that he cozied up to con men and hustlers who abetted his relentless climb to power.

That his namesake nonprofit, the McCain Institute for International Leadership, took $1 million from Saudi Arabia, a nation known for its human-rights abuses and sponsorship of international terrorism. That he schemed to cover up his heiress wife’s prescription-pill addiction — drug abuse that began behind the sheltering curtain of a medical-rescue mission for the poor.

In Front Page Confidential’s forthcoming e-book The Stains of John McCain, veteran news reporter and columnist Stephen Lemons exposes the mythical selfless iconoclast for what he is: a cunning promoter of his own self-interest and a flip-flopper whose calculated ideological acrobatics have led perceptive observers to refer to him as “Jukebox John” and suggest he affix a weathervane to his skull.

Sign Up to Receive Your Free Copy of the Book