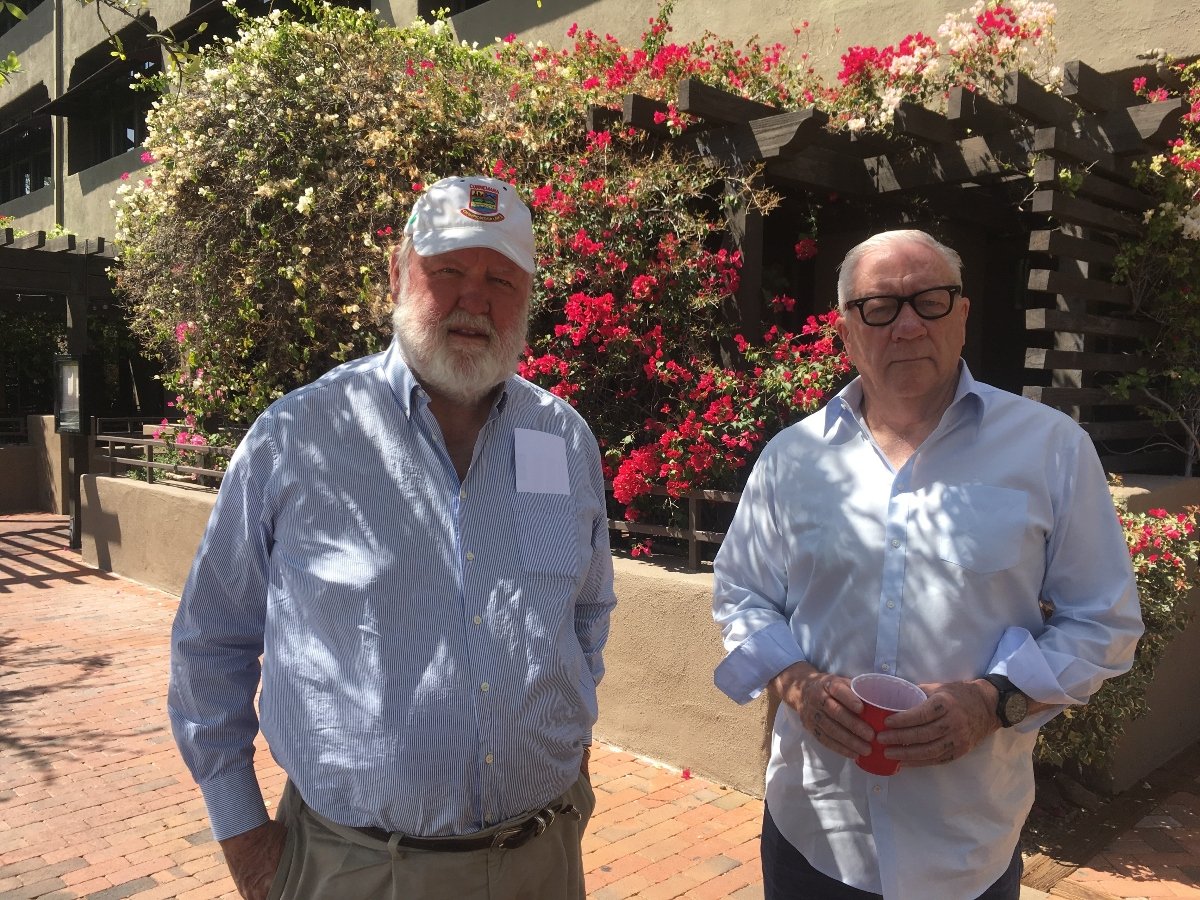 The following is a statement to the press from Michael Lacey and Jim Larkin regarding their Sep. 1 trial in federal court in Phoenix.

As journalists and publishers with more than 40 years of experience in the business of news, we firmly believe our prosecution represents epic government overreach and an unprecedented assault on the First Amendment and freedom of speech.

On April 6, 2018, the federal government eradicated an entire classified ads website containing speech that was 100-percent legal for the site to publish—speech presumptively protected by the U.S. Constitution and also protected by federal statutes.

The publication of speech posted to interactive websites by users is legally protected; so is “offensive” speech and speech the government does not like. Numerous federal courts said just that, in cases involving Backpage.com. Yet our prosecutors steadfastly refuse to admit that the First Amendment has any bearing on our prosecution for being associated with Backpage.com—a website the eminent jurist Richard Posner called a First Amendment-protected “avenue of expression of ideas and opinions.”

Backpage.com, the site we owned from 2004 to 2015, hosted such legally-protected speech. Whenever any concern arose that involved the safety of a woman or minor, our company voluntarily aided law enforcement and government entities such as the U.S. Department of Justice, the FBI and the National Center for Missing and Exploited Children. This is documented extensively by court records, law enforcement statements and the government’s own reports. Numerous law enforcement officials praised Backpage’s work in this regard.

Since the FBI seized Backpage, adult advertising has, predictably, fled overseas to companies that do not respond to U.S. subpoenas. Without Backpage’s responsiveness and assistance to law enforcement, law enforcement’s means of rescuing trafficked individuals and arresting and prosecuting traffickers has been severely diminished.

Members of the press should ask themselves: what has motivated this unprecedented attempt to hold us vicariously responsible for the criminal acts of others? And who will be the victims of the government’s next attack on legally protected speech that it wishes to silence?

The culprits here are not publishers and editors, or the executives of an interactive website. Rather, they are self-serving politicians with historical vendettas and overzealous prosecutors who placed their own ambition above the safety and welfare of women: persons such as John and Cindy McCain and Kamala Harris. Taking down Backpage was more important to these people than doing the hard work of making women and marginalized communities safer.

The prosecution has engaged in years of scurrilous tactics, such as destroying evidence, abusing the grand jury process, and seizing all the money we set aside for legal expenses to vindicate ourselves in this battle. It has done this knowing it has all the wealth and resources of the United States at its command.

We have the knowledge that we are not guilty and the determination not to bow before the authoritarian mindset that demanded we suppress Constitutionally-protected speech and now prosecutes us for having refused to do so. And we will prove our case during the course of this trial.

Editor’s note: All reporters covering this trial should watch Reason magazine’s award-winning documentary, “The Rise and Fall of Backpage,” and consult the exhaustive reporting on this case by Reason senior editor Elizabeth Nolan Brown.

For more information on Lacey, Larkin and their trial, please see frontpageconfidential.com, written and edited by Stephen Lemons, who is available at (818) 426-4422 or stephenlemons76@protonmail.com. 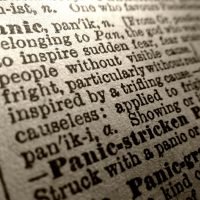 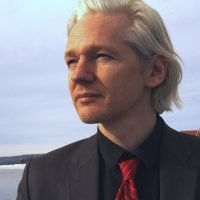 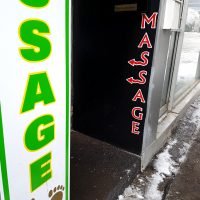