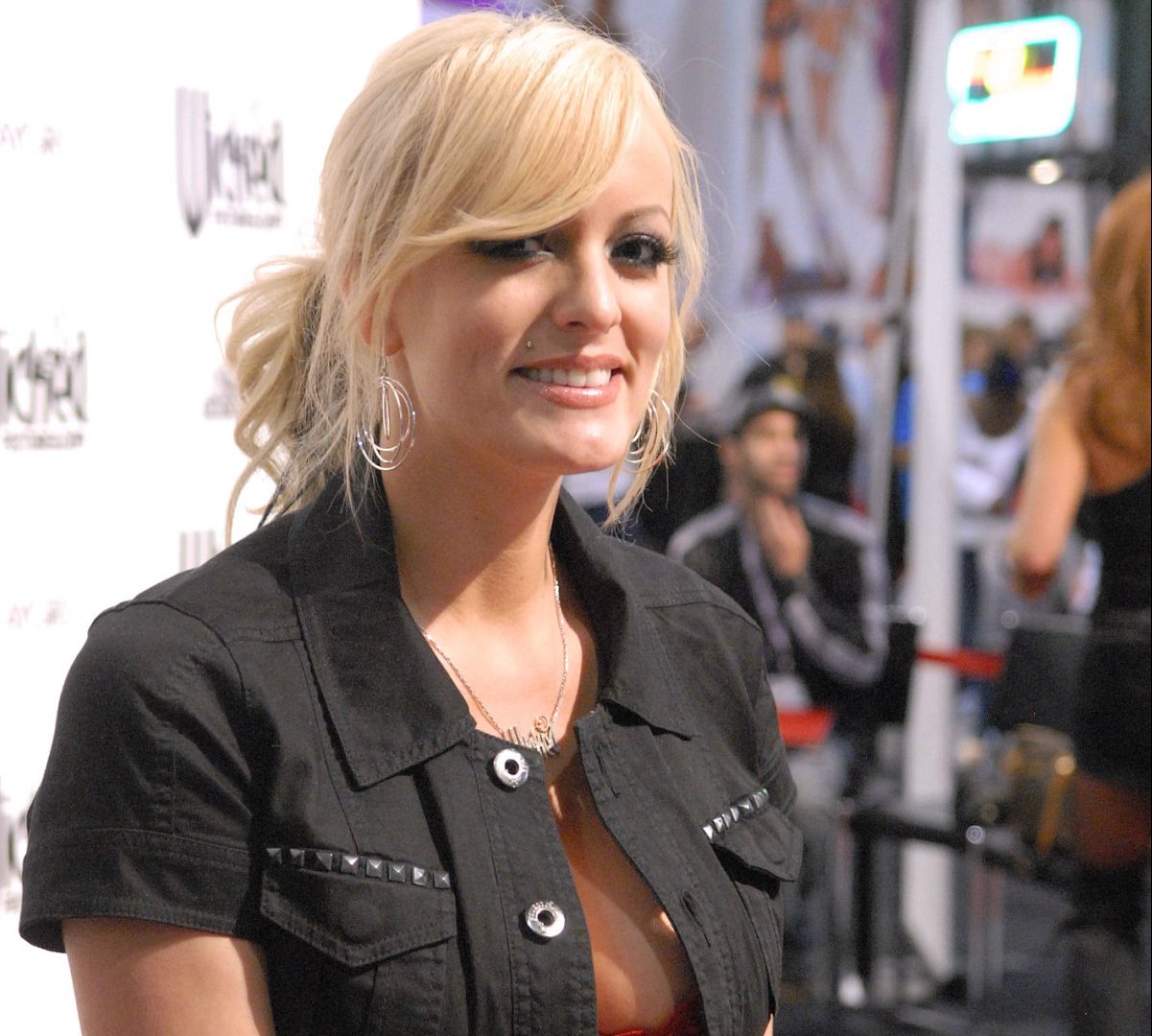 As Donald Trump's lawyers scramble to keep Stormy Daniels silent about her alleged affair with the mogul-who-would-be-president, 60 Minutes readies a tell-all interview with the adult-film star

The New York Times reports that Daniels, whose birth name is Stephanie Clifford, spoke to Anderson Cooper last week for a 60 Minutes segment that has yet to air, and that Trump’s attorneys might seek an injunction to prevent CBS from broadcasting the piece. Similarly, a recent BuzzFeed article claims that CBS has scheduled the interview to air Sunday, March 18, quoting sources avowing that the request for an injunction is in the works.

At issue is whether Daniels remains bound to a nondisclosure agreement (NDA) signed days before the November 2016 election, which involved $130,000 in hush money that was supplied to Daniels by Trump’s lawyer Michael Cohen.

Cohen has claimed that the money came from his home equity line of credit, and that Trump was unaware of the payment. But the public advocacy group Common Cause suspects the payoff represents an illegal contribution to Trump’s presidential campaign. In January the group filed a complaint with the Federal Elections Commission over the matter.

Regardless, Daniels’s attorney Michael Avenatti argues in a lawsuit filed against Trump in Los Angeles County Superior Court on March 6 that the NDA is “null and void and of no consequence” because Trump never signed it. Avenatti contends the absence of his signature was intentional, because it would allow Trump to “publicly disavow any knowledge of the Hush Agreement.”

In Sunday’s New York Times story, Avenatti, who has litigated suits against Paris Hilton, the National Football League, and Jim Carrey, among others, explained his straightforward strategy versus the Trump camp.

LAST CHANCE to see @StormyDaniels on our stage is TONIGHT–don't miss the hottest act in the USA! (713) 974-2100! #Houston #Htown #Sexy pic.twitter.com/1QMvcNXOlY

“Our aim and our messaging is very simple: We’re going to shoot straight, we’re going to provide evidence and facts, and we are going to consistently advocate for the American people being able to make their own decisions as to who’s telling the truth and who’s lying to them,” Avenatti said. “[Daniels] wants a forum to tell her version of events and let the chips fall where they may.”

The Times followed up on Monday with a report that Daniels has offered to return the $130,000, wiring the money “into an account of Mr. Trump’s choosing by Friday,” if Trump agrees to let Daniels speak her piece. Avenatti gave Cohen a deadline of noon tomorrow to agree.

Under the terms of the deal detailed in the letter, a copy of which was obtained by The New York Times, the contract ensuring Ms. Clifford’s silence would be “deemed null and void’’ once she returned the sum called for in her original contract.

Under Mr. Avenatti’s offer, Ms. Clifford would then be allowed to “(a) speak openly and freely about her prior relationship with the President and the attempts to silence her and (b) use and publish any text messages, photos and/or videos relating to the President that she may have in her possession, all without fear of retribution and/or legal liability for damages.”

The letter also seeks an agreement that neither Mr. Trump nor the shell company that Mr. Cohen used to pay Ms. Clifford, which he represents as a party to their October 2016 deal, would move to block the broadcast of an interview that Ms. Clifford taped with “60 Minutes” last week. The letter was also addressed to a lawyer working on the case with Mr. Cohen, Lawrence S. Rosen.

The legal jockeying is catapulting the Daniels–Trump saga to heights that would put Elon Musk’s Starman to shame. Trump’s efforts to keep the actress and director ball-gagged is an example of what Techdirt’s editor Mike Masnick calls “the Streisand effect”: i.e., the more legal beagles step in to obscure a sordid tale from the public eye,  the more widely the internet will disseminate it.

Which is more bad news for Trump. We already have Daniels’s detailed account of her initial, condom-free tryst with Trump in his penthouse suite at the top of Harrah’s Lake Tahoe, thanks to a 2011 interview that InTouch magazine published in Feburary.

In the InTouch piece, Daniels describes a subsequent encounter at the Beverly Hills Hotel that found The Donald waddling around in his PJs and obsessing about how much he loathes sharks as he watches the Discovery channel’s Shark Week. She also offers, “I can definitely describe his junk perfectly, if I ever have to.”

A police sketch of said apparatus may not be necessary, given that the confidentiality agreement Daniels signed mentions “certain still images and/or text messages which were authored by or relate to” Trump’s alter ego, David Dennison.

If images are in fact involved, we might finally solve one of the world’s most persistent mysteries: Is it true what they say about men with small hands? 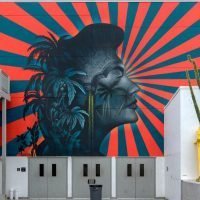