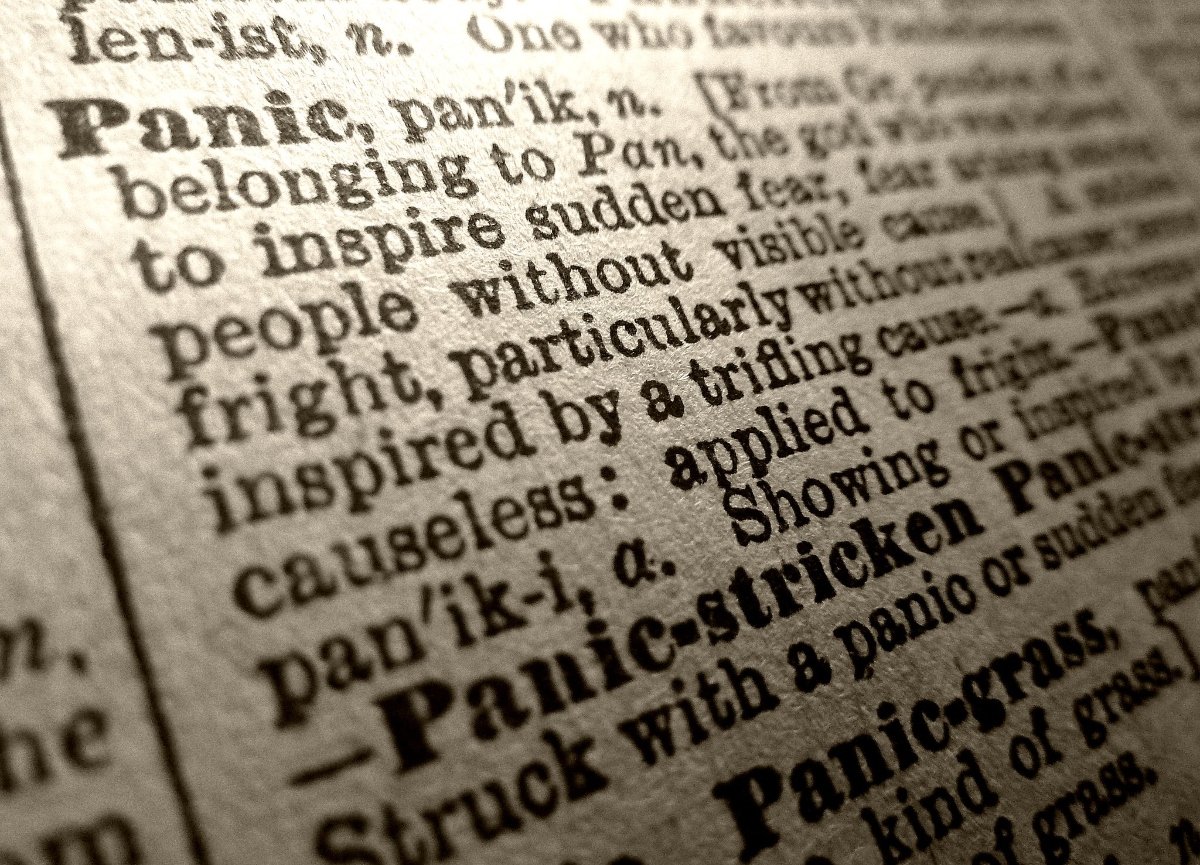 The 'You're Wrong About...' podcast applies a skeptical scalpel to human trafficking myths. (Lishmay via Flickr)

Journalists Michael Hobbes and Sarah Marshall of the 'You're Wrong About...' podcast break down the flawed stats, urban legends and racism behind the human trafficking scare.

Skepticism should be the default position of all journalists, and yet, far too many members of the media regurgitate society’s dominant narratives with an obtuse, mind-numbing regularity.  Hosts Michael Hobbes and Sarah Marshall of the contrarian podcast, “You’re Wrong About…” cop the former attitude as they explore popular misconceptions about everything from the O.J. Simpson murder trial to the role of “bystander apathy” in the infamous 1964 slaying of Queens barkeep Kitty Genovese.

In their November 25 episode, Hobbes and Marshall take on the urban legends and bad faith that swirl about the supposed “epidemic” of human trafficking. Though currently accepted as gospel by many politicians and law enforcement agencies, Hobbes and Marshall find — as do most who honestly appraise the phenomenon — that the trafficking panic is a toxic blend of flawed statistics, racism and outright propaganda, which has the public looking for victims under every rug in every airport lounge and hotel room in the country.

The episode takes the form of Hobbes explaining what he’s discovered from his research on the subject, with Marshall chiming in along the way. Their jumping off point is Cindy McCain’s false report of a human trafficking incident in January of this year, when McCain claimed to have discovered a woman peddling a child at Phoenix’s Sky Harbor International Airport.

Yes! One thing we didn't get to mention in the episode is that NO ONE CARES ABOUT THE SAFETY OF SEX WORKERS MORE THAN SEX WORKERS.

If NGOs and law enforcement agencies were really concerned about sex workers, they would place them at the *center* of anti-trafficking efforts. https://t.co/Y1Zne5q4F7

McCain apparently believed trafficking was afoot because the woman and the child in question were of different ethnicities. Phoenix police quickly determined that there was no trafficking or any other criminality involved. Still, McCain used the tale to help bolster her pet cause: perpetuating the fiction that human trafficking is ubiquitous. She even embellished the story with details of some nameless man flying in to pick up the child, whom McCain claimed he had purchased.

Hobbes says he spent two weeks calling human trafficking organizations, sex workers and advocates, but he could not find a case of “a child being taken against their will by a stranger on an airplane.” In fact, he says it’s not clear that there’s ever been a confirmed case of a child being “kidnapped in broad daylight” and “snatched away in public” for the purpose of being sold into sex slavery.  Instead, his research led him to the conclusion that the U.S. is “in the middle of a stranger-danger panic.”

No Statistics? No Problem!

Human trafficking is an umbrella term that refers to both forced labor and forced commercial sex, but most of the rhetoric regards the fear of sex trafficking, which involves minors in the sex trade, or adults through force, fraud or coercion. Hobbes soon discovers that there’s little in the way of actual statistics to back up what’s allegedly a nationwide phenomenon.

Listened to @yourewrongabout podcast on human trafficking — it’s a good one for folks interested in the history and fallacies of anti-trafficking orgs, and why sex workers & allies push for decriminalization not legalization.
H/t @RemedyTheMovie!

To make his point, Hobbes quotes slippery language from a website for the U.S. Institute Against Human Trafficking, which states that there are “potentially over a million victims trapped in the world of sex trafficking in the United States,” but due to the “hidden nature of the crime,” it is “essentially impossible to know how many for sure.”

Hobbes notes the contradiction, saying, “So, like, we don’t know [how many], but it’s more than a million.”

Marshall adds, “We have no way of knowing, but it’s your worst fear.”

Hobbes also takes to task the National Center for Missing and Exploited Children (NCMEC) for its sloppy use of dubious stats, such as a Washington Post-debunked factoid that one in seven runaways are “likely victims of sex trafficking.” The statistic is based on phone calls to NCMEC’s hotline, which are marked as sex trafficking reports even if there is only “a whiff of trafficking.”

Both Hobbes and Marshall observe that the people calling NCMEC are a self-selected group. Also, the reports are not verified by NCMEC, and multiple reports could be the result of one kid running away from home several times. As Marshall says, the system seems “designed to create a false positive.”

To illustrate her point, she employs a clever analogy:

“It’s like you have the Foreign Objects in Muffins Bureau, and people are calling, and they’re like, ‘I found a foreign object in my muffin, or like, maybe I did, it could be.’ And then American consumers are like, did you know that half of all muffins have foreign objects in them?”

Then there’s the wide disparity between such ginned-up stats and those released by law enforcement. Hobbes points out that in 2017 the Department of Homeland Security identified a little over 500 victims of sex trafficking, which hardly jibes with the “potentially over a million” claim.

“The issue here is not that these things aren’t happening,” Marshall contends.

Rather, the issue is the misuse of statistics involving children, and the utilization of those stats to “whip up a public sentiment that allows you to unnecessarily penalize sex workers.”

excuse me we are not pushing a liberal agenda we are pushing a LEFTIST agenda https://t.co/g1d4c3Jq67

Marshall and Hobbes attack much of the propaganda used by what some refer to as “the rescue industry,” though they don’t use that specific term themselves. For instance, they run down a list of the supposed signs that a teenager might be a sex trafficking victim, like “sexualized behavior” and being “overly tired in class,” while concluding that these are behaviors many teens exhibit.

The hosts analyze a couple of high-profile incidents alleged to involve sex trafficking, such as the South Florida massage parlor sting that busted Robert Kraft and The Review Board crackdown in Seattle. In both cases, it was later revealed, after initial misreporting by outlets likes The New York Times, that the stories spun by local cops and dutifully reported by the media were totally bogus.

The anti-trafficking movement found a devoted ally in President George W. Bush, though to be fair, Clinton and Obama contributed to the trafficking craze as well. Both Hobbes and Marshall acknowledge that there are well-intentioned people in the anti-trafficking effort, but the ultimate goal seems to be the eradication of the world’s oldest profession, whether or not those in it want out of it.

“We’re like purporting to care about these people’s lives,” Marshall says at one point about sex workers. “And then we’re expressing that by making [their lives] harder. Which suggest to me that’s all we really wanted anyway…we just wanted to screw over sex workers.” 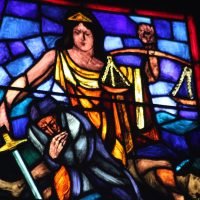 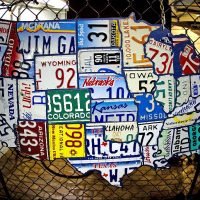