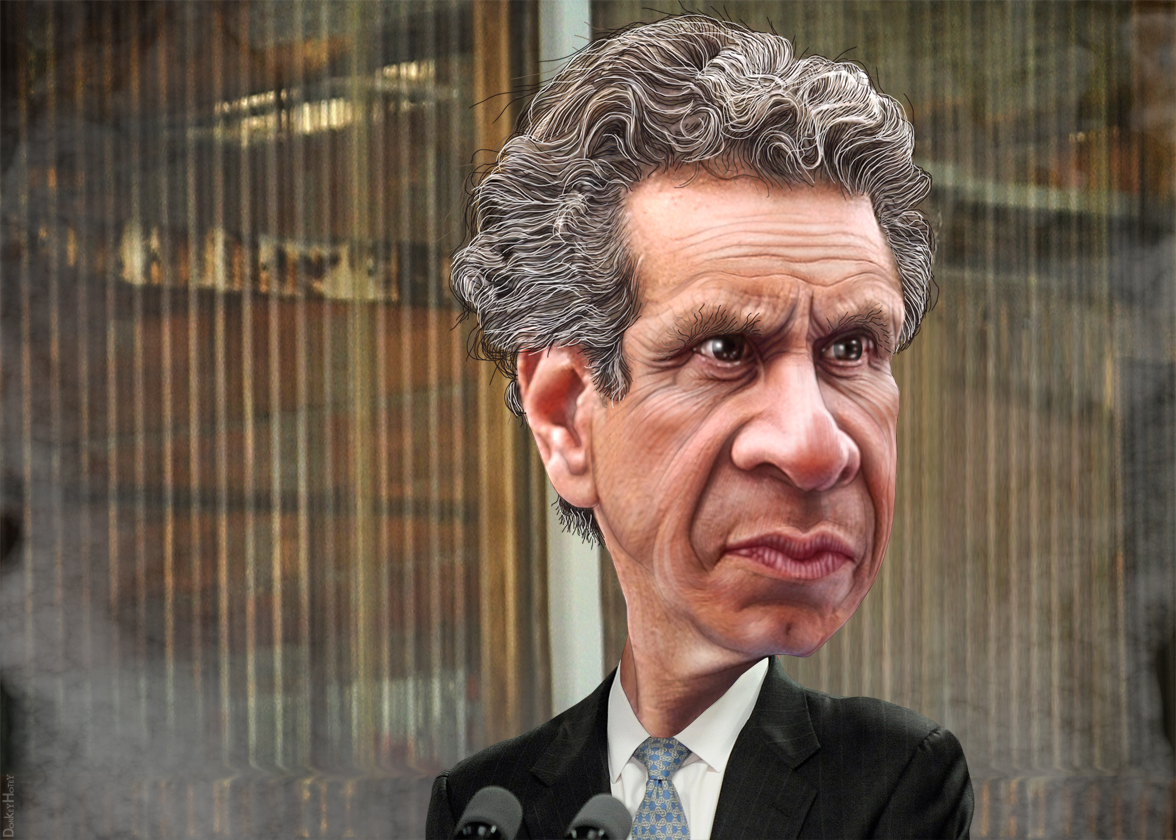 Pointing out that internet service providers have the technology to track user behavior, Cuomo left hanging in the air the question of whether ISPs should be called upon to use that power to flag online activities such as those that terror suspects appear to have employed in planning recent attacks in New York City.

Akayed Ullah, a 27-year-old who was born in Bangladesh, allegedly used Velcro and zip ties to strap a crudely fashioned pipe bomb to his body. Authorities say it exploded as Ullah walked through the narrow pedestrian passageway that allows passengers to transfer between the Eighth Avenue subway line and the lines that converge on the Times Square station one block to the east.

What do [ISPs] do when they know a person is going to a website that says, “This is how you make a bomb”? — Gov. Andrew Cuomo

News accounts indicated that the explosion, which occurred during the morning rush hour and disrupted subway service for several hours, seriously injured Ullah and caused minor injuries to four others. Ullah was hospitalized in critical condition with burns on his hands and abdomen, according to the New York Times.

In a clip of the early-afternoon CNN interview embedded on Dan Abrams’s website LawandCrime.com, Cuomo is seen informing Blitzer that the suspect had lived in New York for several years, “was disgruntled,” drove a cab, evidently acted as a “lone wolf,” who, thanks to that dang internet, “apparently…downloaded information as to how to make a homemade bomb.”

Cuomo continued, appearing to suggest that because internet service providers possess the technology to track user behavior,  they might consider putting it to use to prevent terrorist attacks:

It’s just all too easy now to go the internet and download a quick tutorial on how to help people [make a bomb]. One of the questions the internet companies are going to have to deal with, Wolf — that’s a sensitive question, but a question that I would pose to them is: These internet service providers companies, they have what they call machine-learning tools, right? When you’re on the web, they know where you’re going, because they then target the advertising to you and to your tastes.

And we all like to feel free and anonymous on the web — I don’t know that we actually are — but it’s a question that we’re going to have to deal with as a society, going forward.

Cuomo noted that terror suspect Sayfullo Saipov, who allegedly drove a rented truck down a bike path along the West Side Highway on Halloween, also apparently used the internet to plan his attack, which killed eight people and wounded at least twelve others.

Then the governor recounted how, on a trip to Israel when he was in his twenties, he met former Israeli prime minister Shimon Peres. “And he said, ‘Israel now has this frequency of terrorist attacks, because of our proximity. One day the terrorists will figure out how to cross the ocean, and then America will have the same attacks. Because the enemy is democracy.’

“The internet, Wolf, is the bridge across the ocean,” Cuomo concluded.

The Law & Crime post, authored by one of the site’s editors, Colin Kalmbacher, is provocatively headlined, “NY Gov: ISPs Should Track People Who Search for Bomb-Making Info, Censor Websites,” but it isn’t clear from Cuomo’s remarks that the New York Democrat (and often-rumored 2020 presidential hopeful) precisely what he might be calling for. Kalmbacher writes that Law & Crime contacted the governor’s office for comment but did not hear back. 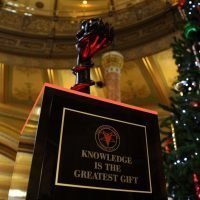 Merry Christmas from the Satanic Temple!