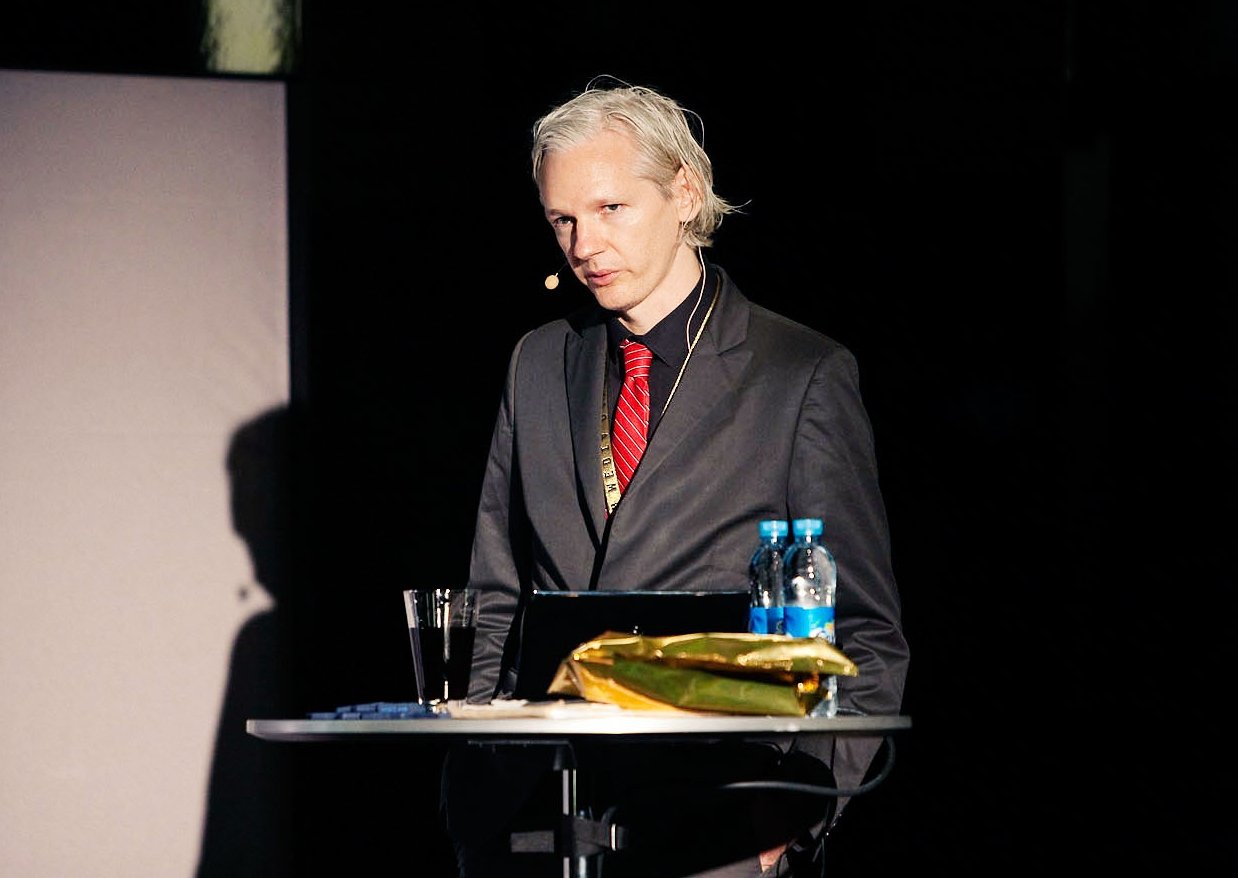 British police arrested WikiLeaks founder Julian Assange on Thursday at the Ecuadorian Embassy in London on a bail violation; the U.S. requested his extradition on one count of hacking.

Disheveled and sporting a bushy white beard that had him resembling a latter-day Howard Hughes, WikiLeaks founder Julian Assange shouted, “UK must resist!” on Thursday as London’s Metropolitan Police Service dragged him from the Ecuadorian embassy where he’d been holed up for the last seven years, claiming asylum.

Ostensibly, London cops pinched Assange, 47, for jumping bail in 2012 after he took refuge in the embassy for fear of being extradited to Sweden on sexual assault allegations. But Assange and Ecuadorian officials have clashed on several occasions, with Ecuador finally deciding to boot the Australian hacker.

London police have also detained Assange on behalf of the United States government, which is seeking to extradite him to the U.S. on a single charge of attempting to hack Pentagon computers.

The U.S. indictment relates directly to the WikiLeaks’ data dumps of classified information regarding wars in Iraq and Afghanistan that made Australian computer programmer a free speech icon and the subject of much controversy. Filed on March 6, 2018, the document alleges that Assange conspired with U.S. Army intelligence analyst Chelsea Manning (known as Bradley Manning before transitioning) to hack into a Department of Defense database.

According to the indictment, Manning handed off “four nearly complete databases” of U.S. secrets to Assange, who would later publish much of the material on the WikiLeaks website. Manning disclosed hundreds of thousands of records to Assange, including U.S. State Department cables and sensitive reports by government officials on the Iraq and Afghanistan wars and enemy combatants being held prisoner in Guantanamo Bay.

In particular, gunsight video of an Apache helicopter on a group of Iraqis that included two Reuters correspondents caused international outrage. Released by WikiLeaks with the incendiary title, “Collateral Murder,”  it showed the helicopter strafing a group of men and later destroying a van that came to the rescue of one of the injured. Two children were wounded in the attack. On accompanying audio, the helicopter crew can be heard joking during part of the incident.

Manning was later arrested, court-martialed and imprisoned for violations of the Espionage Act. She spent seven years behind bars till President Obama commuted her sentence in 2017. In March, a U.S. District Court judge ordered her jailed for contempt of court for refusing to testify to the federal grand jury that indicted Assange. She remains in detention.

WikiLeaks’ revelations about U.S. involvement in Iraq and Afghanistan made Assange a hero to many on the left, though this was tempered by the sexual assault allegations. In 2016, WikiLeaks published emails that had been hacked from the Democratic National Committee, in an apparent attempt to embarrass Hillary Clinton, the Dems’ presidential nominee. As a result, Wikileaks and Assange won new friends on the right, including Clinton’s rival, Donald Trump.

Though Assange loathed Clinton for wanting him indicted, he claimed no great love for Trump, telling Democracy Now’s Amy Goodman that choosing between the two was like deciding whether to contract “cholera or gonorrhea.”

Trump praised WikiLeaks’ work as a candidate, but when asked about Assange’s arrest, Trump practically denied him three times like Paul before the rooster crowed.

“I know nothing about WikiLeaks,” Trump told reporters. “It’s not my thing and I know there is something having to do with Julian Assange. I’ve been seeing what’s happened with Assange.” 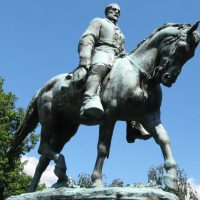