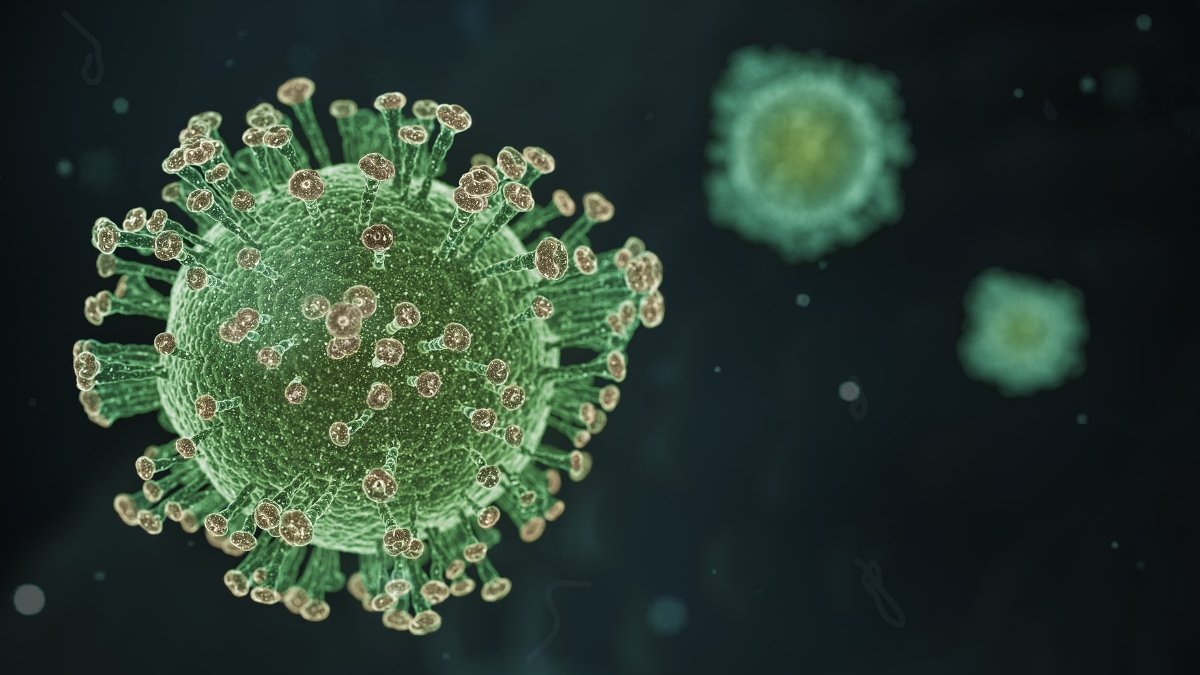 COVID-19 just killed the possibility of a Lacey/Larkin trial in 2020. (Yuri Samoilov via Flickr)

Scheduled to begin August 17, the Lacey/Larkin trial -- arguably the most important First Amendment case in the country -- will be put off for several more months due to the COVID-19 pandemic.

Over the objections of federal prosecutors, U.S. District Court Judge Susan Brnovich on Monday ordered a delay to the start of the Lacey/Larkin trial in Phoenix over concerns related to the ongoing COVID-19 pandemic.

With cases of COVID-19 surging daily by the thousands in Arizona, Brnovich concluded that the court “cannot ensure the health and safety of all trial participants at this time.” As a result, she granted a defense motion to continue the trial and vacated the August 17 start date, resetting it for January 12, 2021.

Brnovich noted the trial’s estimated length — 12 weeks — and observed that with multiple defendants, defense attorneys, prosecutors, witnesses, jurors, etc., “there will always likely be 40 people in the courtroom” at any given time.

“Currently, there is not enough space to ensure that everyone is physically distanced,” she writes. “Additionally, many witnesses, attorneys and parties must travel to Arizona for trial and travel is still fraught with risk.”

Feds’ Attack on the First Amendment

This is the fourth time the court has rescheduled the trial of veteran journalists and publishers Michael Lacey and Jim Larkin, following their arrests on April 6, 2018 by the FBI. They and four co-defendants face up to 100 counts of conspiracy, money laundering and the facilitation of prostitution in violation of the U.S. Travel Act.

The government, in a uniquely twisted theory of vicarious liability, seeks to hold Lacey and Larkin responsible for illicit acts allegedly connected to adult ads posted by users to the online listings colossus, Backpage.com, which the two men co-founded in 2004 and sold in 2015. The FBI seized and shut-down the Craigslist-like site on the same day of their arrests.

Prosecutor Kevin Rapp’s arguments against the continuance landed with a colossal thud, and for good reason. COVID doesn’t care if you have a cushy gig with the government.

The two award-winning, alt-weekly pioneers are the ex-owners of a 17-paper chain known as Village Voice Media. They maintain their innocence and have invoked the First Amendment’s guarantees of freedom of speech and freedom of the press as part of their defense.

Indeed, the First Amendment implications of the trial are far reaching and potentially could impact all publishers, website operators and those who use the internet. If the former owners of Backpage can be held criminally liable for posts made by the site’s users, could Mark Zuckerberg end up in cuffs over child exploitation on Facebook? Or Craig Newmark for the many murders linked to Craigslist?

Despite the trial delay, Lacey and Larkin’s appeal of the government’s seizure of all of their assets is still scheduled to go before a three-judge panel of the Ninth Circuit Court of Appeals on August 11, though the court has ordered that the hearing be held remotely, with judges and counsel appearing via video or telephone. (Note: Please see update below.)

At issue are millions of dollars earned legally both through Backpage, as well as from Lacey and Larkin’s 40-plus years in the publishing business, back before some of the prosecutors in the case lost their baby fat.

But when it comes to civil asset forfeiture, the U.S. government doesn’t discriminate when it seizes money and property prior to any finding of guilt.

The First Amendment is in play here, too. As Front Page Confidential wrote earlier this month:

The central question [of the appeal] is whether the federal government should be allowed to have a de facto back door to censorship: first, by declaring speech illegal without a hearing; second, by falsely charging the owners (and former owners) of an outlet with a mountain of outrageous crimes, premised on the speech being illegal; and finally, freezing all of their assets in order to hobble their defense.

Sneakily, the DOJ seized Lacey and Larkin’s assets through courts in the Central District of California, while pursuing a criminal case against them in Phoenix. The government also successfully seized millions of dollars in assets set aside for some of the defense attorneys in the case, part of an obvious bid to force innocent men to plead guilty to crimes they did not commit.

Over the course of two years, the government stonewalled having an adversarial hearing on the underlying issues of the appeal. Meanwhile, prosecutors have done everything they can to rush the criminal case, even objecting to the defense’s common-sense May 29 motion to continue trial due to the raging pandemic.

In the prosecution’s response to the defense’s continuance motion, Assistant U.S. Attorney Kevin Rapp, the lead prosecutor on the case, accused the defense of trying to “indefinitely delay trial,” suggesting that the valid constitutional and health concerns at issue — such as witnesses, jurors and lawyers having to wear masks during the trial — were “not insurmountable.”

But Rapp’s arguments landed with a colossal thud, and for good reason. COVID doesn’t care if you have a cushy gig with the government.

Federal and state courts across the country have been dealing with similar issues, in some cases closing down almost all business in the wake of the COVID crisis, while allowing some hearings to go forward via teleconferencing.

Arizona’s Chief U.S. District Court Judge G. Murray Snow has issued several general orders beginning in March restricting court activity due to the virus. Grand juries are not meeting. And in Phoenix, the federal court currently has just three civil trials scheduled to begin in late July, according to a court spokesperson. Though settlement conferences may vacate these.

The next battle in the Lacey/Larkin case heads to Pasadena, California, where the Ninth will review, albeit virtually, the First Amendment implications of the government’s voracious money grab.

Update, August 1, 2020:  Regarding the appeal in the Ninth Circuit on the matter of seized funds, the court issued an order on July 28, dispensing with the need for oral arguments in the case. It states: “The court is of the unanimous opinion that the facts and legal arguments are adequately presented in the briefs and record, and the decisional process would not be significantly aided by oral argument.” 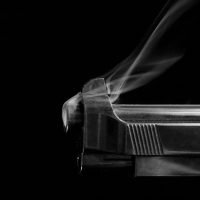 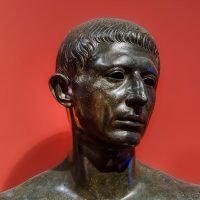 The Cato Institute, ‘Jawboning’ and the Crusade Against Backpage