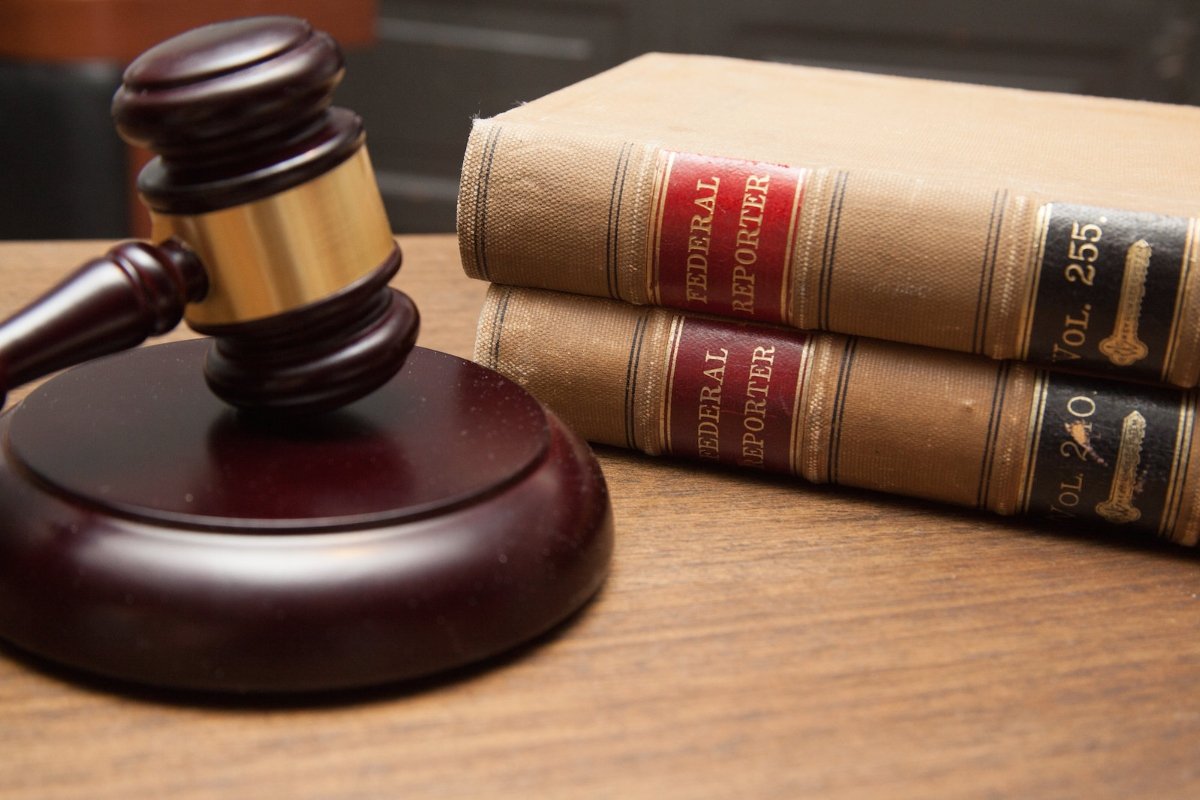 A federal judge rules, and Lacey and Larkin appeal. (wp paarz via Flickr)

Veteran newspapermen Michael Lacey and Jim Larkin are appealing a federal judge's recent denial of a First Amendment challenge to the feds' seizure of millions of dollars in assets.

In a 12-page decision issued on December 20 from his chambers in Los Angeles, U.S. District Court Judge R. Gary Klausner brushed aside a First Amendment challenge to the federal government’s seizure of millions in publishing proceeds as part of the prosecution of veteran newspapermen Michael Lacey and Jim Larkin.

Instead, Klausner largely accepted the argument made by lawyers for the U.S. Attorneys’ Office that the 89 bank accounts in question — seized by the feds via warrants from federal magistrates in California — contained ill-gotten gains from the onetime listings colossus, Backpage.com, which the FBI shuttered on April 6, 2018 in a brazen act of direct government censorship.

In fact, it’s important to note that the government confiscated accounts that contained all of the defendants’ assets, even assets that had zero to do with Backpage. Which were considerable, as Lacey and Larkin were once the primary owners of the Village Voice Media, a 17-paper alt-weekly chain that they sold in 2012.

And yet, the government has swallowed the entirety of it, regardless of its source, saying all of it is tainted. For the most part, Klausner has agreed with the prosecution on the seizures.

“As a threshold issue, commercial speech related to illegal activity is not protected under the First Amendment,” observed Klausner in the decision.

And since the government alleges that the defendants’ monies derived from adult ads for illicit services posted by Backpage’s users, Klausner declared that the seizures need not receive the heightened scrutiny normally required by First  Amendment precedents.

Nor was a hearing on the matter necessary, according to the judge, who based his decision on the parties’ pleadings.

Once More to the Ninth

The defense quickly filed a notice of appeal of Klausner’s ruling. And like a case of legal whiplash, the matter heads back to where it was in July, before the Ninth Circuit Court of Appeals.

At that time, Lacey and Larkin’s attorneys sought to overturn an indefinite stay issued by Klausner in October 2018 at the request of the U.S. Attorney’s Office, which wanted zero challenges to the seizures — First Amendment or otherwise — while the criminal case against Lacey, Larkin and four others is pending in Arizona.

During a July 9 hearing in Pasadena, Calif. before a three-judge panel of the Ninth Circuit, defense attorney Robert Corn-Revere argued that the appeal presented “a pure case of First Amendment law,” which was, “whether the government can seize the proceeds of publishing before a judicial determination of guilt.”

Lacey, Larkin and their four co-defendants are presumed innocent as they face up to 100 counts of conspiracy, money laundering and promoting prostitution across state lines under the dubious legal theory that Lacey and Larkin, who sold Backpage in 2015, were responsible for illegal acts connected to adult advertisements that Backpage’s users posted to the site.

But in the controversial practice known as civil asset forfeiture, the government can seize someone’s assets, and the burden is on the owner to prove that the assets were not derived from the commission of a crime.

So as the feds pursue Lacey and Larkin criminally in Arizona’s federal court for third-party adult ads posted to Backpage, the Justice Department is seeking the civil asset forfeiture of millions of dollars from the defendants in California.

Prosecutors are also seeking the criminal forfeiture of the same money in Arizona, but that requires the feds to first prove the men guilty as charged, a higher standard than civil forfeiture, where the burden is reversed.

In a brief statement to the court in the notice of appeal, Corn-Revere wrote that the appeal was necessary, because, “the First Amendment bars pre-conviction seizure of publishing proceeds.”

Indeed, a hearing on this issue was exactly what the defense had sought from Klausner, so as to raise the Constitutional issues in question, regarding the First Amendment’s guarantee of freedom of speech and the press, as well as the Fourth Amendment right against unreasonable search and seizure, and the Sixth Amendment right to have a lawyer of one’s choosing.

(That right to an attorney has been severely curtailed by the prosecution’s seizure of assets in a case involving more than 10 million documents and hundreds of terabytes of data, the review of which will be costly. Moreover, prosecutors made sure to seize special bank accounts set aside to pay some of the defense lawyers — making the release of the money tied up in California ever more imperative.)

Though the appeals court did not directly address the First Amendment questions in the case, it acknowledged those questions existed and should be addressed by Klausner.

On July 30, the appeals judges vacated Klausner’s stay, remanding the case back to his court, indicating that the appellants “were entitled to some review of their claims.”

Now that Klausner has issued a decision, albeit without the assistance of a hearing, the First Amendment issues seem teed up for appellate review. The most important of these should be of interest to anyone publishing anything on the internet.

As Corn-Revere told the appeals panel in July, the case presents “a fundamental First Amendment question of whether or not the government can do an ex parte seizure of a publisher’s assets, simply by alleging that the publishing is illegal.”

Although certain categories of speech do not enjoy First Amendment protection, most do, and the government must meet strict guidelines to show that speech does not warrant the First Amendment’s shield.

And Corn-Revere noted to the appeals court that whether or not the speech involved in the Lacey and Larkin case was criminal and, thus, not 1A protected, was “the ultimate question of trial.”

He added that, “What [prosecutors are] doing is assuming their conclusion, then claiming that they can do the seizure.”

And if the feds can do that to Backpage, they can do it to other media entities, such as Facebook or the New York Times. Facebook, for instance, has been lambasted for being “responsible for 90 percent of the reports” of child sexual abuse imagery, according to a recent Times piece.

Can you imagine Mark Zuckerberg being arrested and his assets seized? Let Lacey and Larkin be an example. Even if Zuckerberg cooperated with law enforcement (as Backpage did) and even if he’d sold his interests in FB as of two years ago, the feds could easily perp walk him, regardless of guilt.

The Ninth Circuit’s clerk of court has ordered an expedited briefing schedule for the new appeal, with the opening brief due by January 21, and the response due by mid-February.

Now Klausner has ordered the government to conduct limited discovery into the clerical error.

Though the employee involved signed an affidavit attesting to the mistake, and bank records back up the contention that there was an error, the government refuses to release the funds, forcing Lacey to seek a court order.

It’s all about the Benjamins for the feds. And they want every penny. 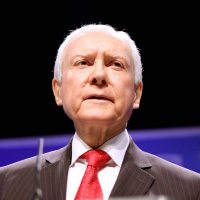