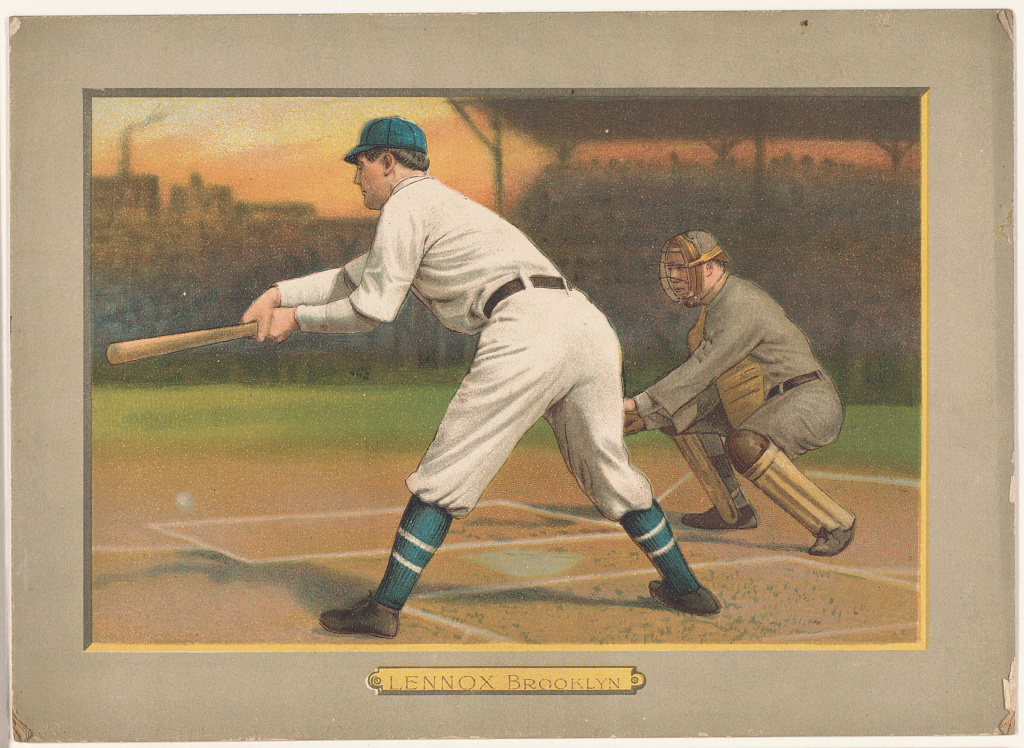 First thing Sunday morning, the league asked for its money back.

“The contribution was made in connection with an event that MLB lobbyists were asked to attend,” the league explained in a statement first reported by ESPN’s Buster Olney. “MLB has requested that the contribution be returned.”

From MLB spokesperson, about the $5,000 donation to Senate candidate Cindy Hyde-Smith: "The contribution was made in connection with an event that MLB lobbyists were asked to attend. MLB has requested that the contribution be returned."

Over the preceding week, a handful of heavy corporate hitters had asked Hyde-Smith to give back money they’d contributed to her campaign, which is slated to culminate in a runoff election on Tuesday, November 27. (Mississippi Gov. Phil Bryant appointed Hyde-Smith to the Senate seat in April, when the incumbent, Thad Cochran, resigned for health reasons. Cochran’s term doesn’t expire until 2021.)

AT&T, Pfizer, Walmart, Union Pacific, Boston Scientific, and Aetna all wanted their money returned, in light of a widely publicized quip Hyde-Smith uttered during a campaign stop earlier in the month.

Posing with a supporter on November 2, the candidate was caught on video saying, “If he invited me to a public hanging, I’d be on the front row.”

Though Hyde-Smith made the remark in jest, the context made it difficult to dismiss given Mississippi’s shameful legacy when it comes to lynchings. In the 1970s, Hyde-Smith reportedly attended high school at an academy set up to avoid anti-segregation laws in the state. And her current opponent, Mike Espy, is vying to become the first African-American U.S. senator from the state since the early post-Civil War days of Reconstruction. (During a debate with Espy on November 20, she offered a belated and reluctant apology to “anyone that was offended.”)

While AT&T and the others sought the return of money they’d forked over before Hyde-Smith put her foot in her Confederate-sympathizing mouth, MLB was in the embarrassing position of having to snatch back a contribution before the ink dried on the check — and, more to the point, weeks after Hyde-Smith made her racism-tinged remark. (Walmart, which had made a donation in June, upped its ante in November but reportedly reversed course as soon as it became aware of the “public hanging” quip.)

Why the lightning-quick turnaround by MLB?

Legum, who has nearly 400,000 Twitter followers, has been combing through Federal Election Commission (FEC) filings for weeks, exposing Hyde-Smith’s benefactors as he finds them. Landing squarely at the nexus where MLB-journalist Twitter meets progressive Twitter — which is to say, a highly sought-after demographic — his MLB post quickly made the rounds.

“I’ve been monitoring Hyde-Smith’s contributions from the FEC reports,” Legum imparted via email after Front Page Confidential asked him to elaborate on the MLB-donation scoop. “Within 20 days of the election, she’s required to report contributions of over $1,000 within 48 hours. So it’s a rich source of information.”

Legum was sure his MLB report would find a wide audience. A few days earlier, he’d reported that San Francisco Giants part-owner Charles B. Johnson had donated $2,700, and that post took off.

The architecture of his online newsletter doesn’t allow for the tracking of individual posts, but Saturday night’s story was big enough to crash his server temporarily.

“The response was big,” he writes. “I think the reason was I got a big response from political Twitter, which was expected, but also baseball Twitter. So the combination really gave it some momentum.”

Still no word on whether MLB is seeking the return of an additional $5,000 it contributed earlier this year, according to the FEC.

I will be in Gulfport and Tupelo, Mississippi, on Monday night doing two Rallies for Senator Hyde-Smith, who has a very important Election on Tuesday. She is an outstanding person who is strong on the Border, Crime, Military, our great Vets, Healthcare & the 2nd A. Needed in D.C.

Nor, apparently, is Charles Johnson, the Giants-owning sometime racist who, like the commissioner’s office, donated to Hyde-Smith’s campaign after she’d come out enthusiastically in favor of public hangings.