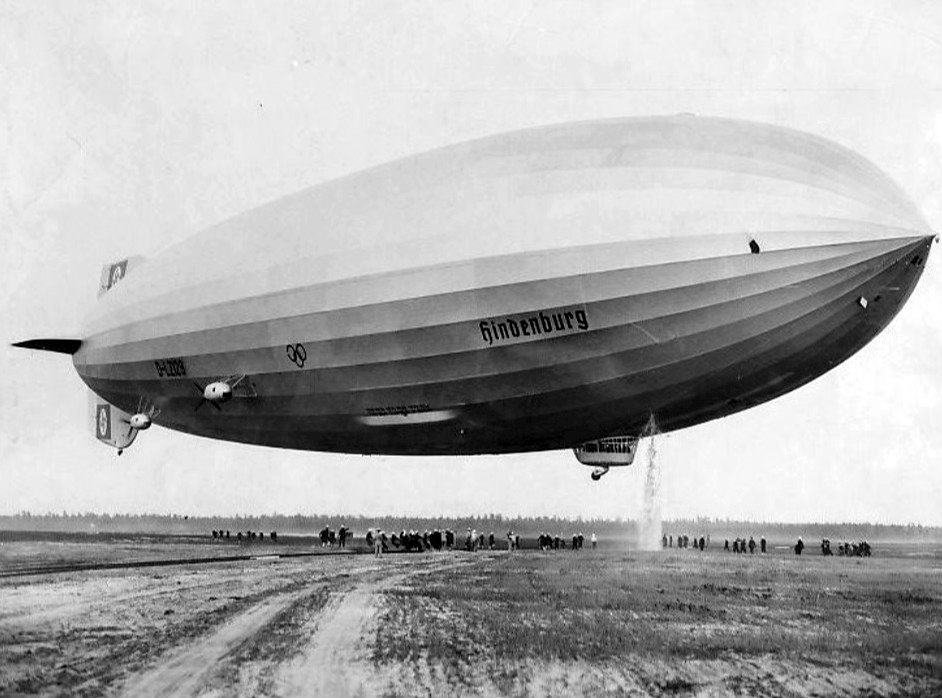 Artist conception: Facts and figures relating to sex trafficking en route to the Capitol to bolster support for the ”Stop Enabling Sex Traffickers Act of 2017,” a.k.a. SESTA (Associated Press/Oakland Tribune via Wikimedia Commons)

In a September 27 Techdirt post, contributor Tim Cushing lays waste to the myth of a U.S. sex-trafficking “epidemic,” methodically puncturing the bogus stats floated by fearmongering proponents of the Stop Enabling Sex Traffickers Act (SESTA) of 2017. Earlier this month, the U.S. Senate Committee on Commerce, Science, and Transportation held hearings concerning the bill, which would gut the legal protections Section 230 of the federal Communications Decency Act provides to interactive websites when it comes to user-generated content.

One by one, Cushing deflates the thin-air balloons politicians and activists invariably launch to back their claim that sex trafficking is a plague that calls for draconian legislative measures.

For instance, Cushing points out, a recent Washington Post “Fact Checker” column by Glenn Kessler debunked the oft-repeated assertion that sex trafficking is a nearly $10 billion industry in the U.S. (“Sex trafficking,” by the way, is defined by federal statute as any type of prostitution of a minor or the use of force, fraud, or coercion of any person to engage in prostitution. The term is often erroneously conflated with any type of sex work.)

Cushing likewise makes mincemeat of the bogus claim touted by some anti-trafficking advocates that “1,000 children become victims of sex trafficking in Ohio alone every year.” He describes the number as the product of “small data set + sampling errors + baseless extrapolation.” (Writes Cushing: “Actual arrests in Ohio for trafficking? Five in 2014. Zero in 2015 and 2016.”)

Further, Cushing draws on reporting by Reason.com associate editor Elizabeth Nolan Brown, who found that the FBI’s latest crime stats show that arrests for human trafficking  in 2016 were “almost nonexistent.”

Cushing also recounts a recent instance in California in which a local law-enforcement agency had to quell a viral social-media panic over suspected trafficking:

Even some of those nominally supportive of SESTA are finding it difficult to reason with citizens affected by government-led sex trafficking hysteria. Roseville (CA) Police had to take to Facebook to combat misinformation being spread about sex trafficking by a viral social media post. The post detailed the “suspicious” activity of a man spotted in a grocery store parking lot. To those passing around the post, “suspicious man” = “proof of rampant human trafficking.” The Roseville PD responded with some nice, cold facts.

“[T]he post mentions that the suspicious man was probably a human trafficker looking to kidnap children. This is highly unlikely, as kidnapping by strangers is a rare crime in the United States. Stranger abductions of children are so frightening and so unusual that when they do happen, they make national news. According to national research, children taken by strangers or slight acquaintances represent only one-hundredth of 1 percent (.01%) of all missing children.”

“The Roseville Police Department has never taken a report of anyone being kidnapped by a stranger and forced into the sex trade. Our vice officers have interviewed numerous prostitutes and exploited victims over the years, and asked them how they got into their situations. None have said they were originally kidnapped.”

“We recently conducted undercover operations in retail areas, and found no evidence that human traffickers were there recruiting strangers.”

Cushing concludes that while sex trafficking is devastating to victims and their families, “it’s not the multi-billion[-dollar] epidemic it’s portrayed as by politicians and SESTA supporters.”