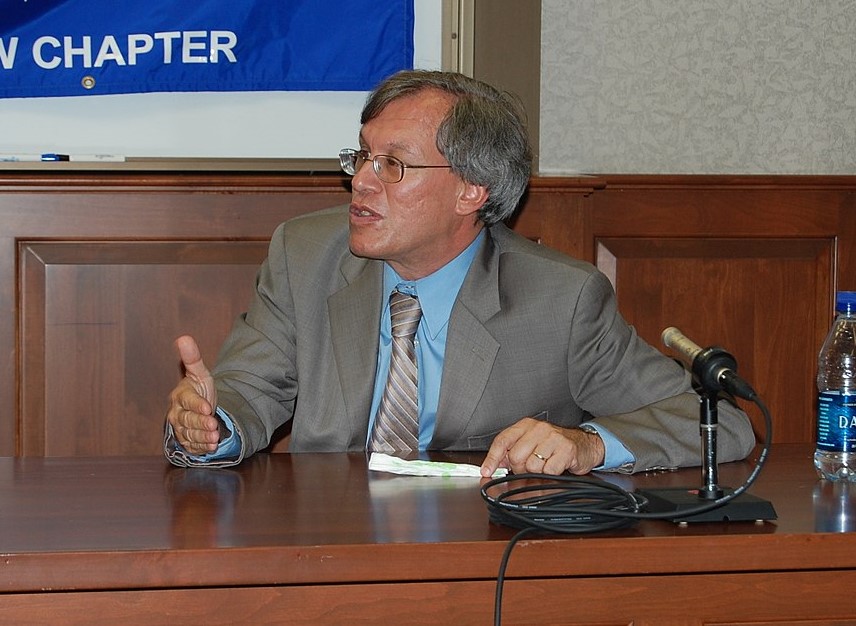 UC Berkeley's new law school dean, Erwin Chemerinsky, is opposed to censorship on campus under the guise of promoting a safe learning environment (via Wikimedia Commons)

Erwin Chemerinsky is a tough sheriff when it comes to enforcing the First Amendment, and that’s a good thing. The venerable dean of First Amendment scholars in this country is the literal dean of the University of California, Berkeley’s School of Law since his appointment to that post earlier this year. Chemerinsky’s new gig is auspicious, given that Berkeley has become ground zero in the debate over the First Amendment in academia, with regular clashes between demonstrators on the far left and the far right.

The renowned law professor’s answer to the rising tide of intolerance among students and faculty toward offensive and polarizing speech is his recent book, Free Speech on Campus, which he co-authored with Howard Gillman, chancellor of the University of California, Irvine. Gillman and Chemerinsky’s position, as presented in the preface, is that colleges and universities have a responsibility to create “inclusive learning environments.” But institutions of higher learning “must not treat the expression of ideas as a threat to the learning environment.”

Chermerinsky expounded on these ideas and his opposition to free-speech codes, prior restraint, and the heckler’s veto in a recent interview with the New York Times‘s Natalie Shutler, editor of the paper’s “On Campus” section, which deals with issues related to higher education. Chermerinsky is sympathetic to students and teachers who want to protect minority students from intimidation. At the same time, he stands firm that censorship is almost always the wrong path to tread.

At one point in the Q & A, published September 13 in the Times‘s opinion section, Chemerinsky tells Shutler:

The law under the First Amendment is clear: Hate speech is protected speech. Over 300 colleges and universities adopted hate speech codes in the early 1990s. Every one to be challenged in court was ruled unconstitutional. And there are good reasons for that.

After some really ugly incidents at the University of Michigan in the late 1980s, the school adopted a hate speech code that was undoubtedly well intentioned. But a federal court declared it unconstitutional, in part, because it was so vague. It said that there could not be speech that “demeans or stigmatizes” anyone based on race or gender. But what does that mean? A sociobiology student who challenged the law said, “I want to study whether there are inherent differences between women and men. What if my conclusions are deemed stigmatizing on the basis of gender?” And during the years Michigan’s speech code was on the books, more than 20 black students were charged with racist speech by white students. There wasn’t a single instance of a white student being punished for racist speech, even though that was what had prompted the drafting of the Michigan speech code in the first place.

That’s part of a much bigger historical pattern: As we saw in Michigan, when hate speech codes or laws are adopted, they are most often directed at the very groups they are meant to protect.

Click on the link below to read the entire interview: 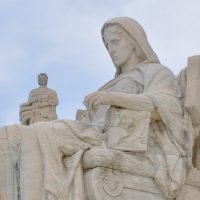