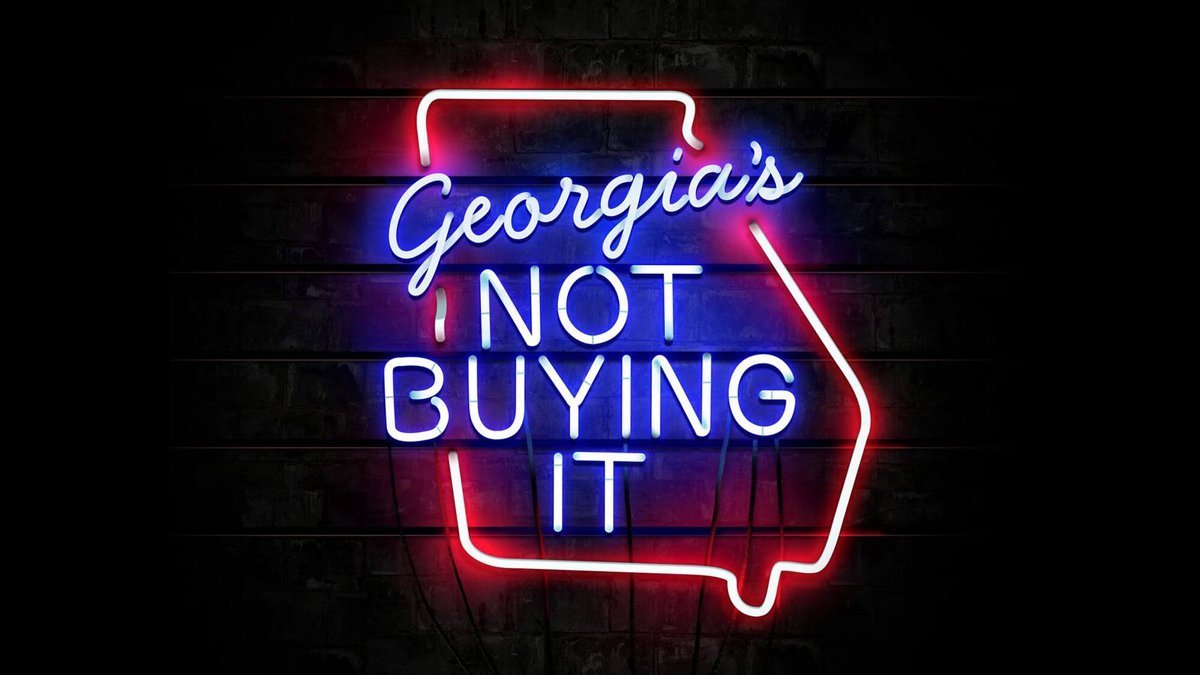 In the runup to Super Bowl LIII in Atlanta, activists are reviving the debunked myth that the event spikes sex trafficking, and media outlets are swallowing it whole (and regurgitating it)

Harder to kill than Jason Voorhees. More persistent than the Babadook. It is the lie that will not die, one that’s awakened each year at this time by activists, law enforcement, and the gullible journalists who hang on their every hysterical word. It is the myth of Super Bowl sex trafficking, the colossal canard that the annual event is a magnet for hordes of flesh peddlers hustling women and children.

Never mind that the fable has been debunked repeatedly over the years — by Politifact, by Snopes.com, and by Sports Illustrated, to name just a few. Scanning the news reports out of Atlanta, where the New England Patriots and the Los Angeles Rams are scheduled to square off at Mercedes Benz Stadium on Sunday, February 3, for Super Bowl LIII, you’d think the streets of Hotlanta are crawling with pimps who are poised to snatch unwitting little girls and force them into sexual bondage.

This just in from the Atlanta Journal-Constitution: In response to a warning from Superintendent of Public Schools Meria Carstarphen that the Super Bowl will “super-size” the danger to schoolchildren from “commercial sex and human exploitation,” district administrators are being trained to spot the warning signs, which include “school absences, inattention, forgetfulness, exhaustion or hanging out with new friends.”

And from WGCL-TV CBS 46 comes word that “officials warn of the dark side of the Super Bowl” — i.e., that the gridiron championship doubles as “a sex trafficking event.” Aired on January 28, the three-and-a-half-minute segment misleadingly merged human trafficking, sex trafficking, and prostitution, despite the fact that the three terms have three utterly distinct definitions. Human trafficking is a federal crime in which adults are induced via force, fraud, or coercion into sex work or other labor; the term also applies to minors induced into such circumstances via any means. Sex trafficking is a subset of human trafficking that involves only commercial sex (i.e., sex work of any type). Prostitution is commercial sex among consenting adults.

And now let’s go to our friends at the Journal-Constitution again, for a report on Theresa Flores, founder of the S.O.A.P. (Save Our Adolescents from Prostitution) Project.

Flores traveled to Atlanta ahead of the big game to oversee an army of volunteers who are affixing messages about human trafficking, along with the number to the National Human Trafficking Hotline, to small bars of hand soap. The volunteers will distribute the soap “in bathrooms of hotels and other busy commercial areas,” with the aim of encouraging enslaved sex workers to reach out for  help. This is Flores’s eighth Super Bowl sex trafficking weekend. She told the AJC that she has passed out 1 million bars to date.

The project’s unfortunate inherent symbolism — that sex work is dirty — appears to be lost on the Journal-Constitution; so too WAGA-TV, Fox 5 Atlanta, which eagerly picked up the S.O.A.P. for Flores, uncritically regurgitating her claim that whenever a big event such as the Super Bowl comes to town, “the demand for women quadruples.”

That’s wrong, according to numerous reputable studies. In 2011, for instance, the Global Alliance Against Traffic in Women (GAATW), an association of 80 nongovernmental organizations worldwide, concluded in a monumental study that “despite massive media attention, law enforcement measures and efforts by prostitution abolitionist groups, there is no empirical evidence that trafficking for prostitution increases around large sporting events.”

The truth is, as Reason associate editor Elizabeth Nolan Brown has reported on several occasions, arrests for human trafficking are rare in most states, and for sex trafficking specifically, rarer still. (According to the FBI, Georgia reported no human-trafficking cases in 2017; that said, not all law-enforcement agencies submit statistics to the FBI.)

Of course, there’s nothing lurid or alarming about…well, nothing. Which goes a long way toward explaining why the Super Bowl sex trafficking myth persists, year after year.