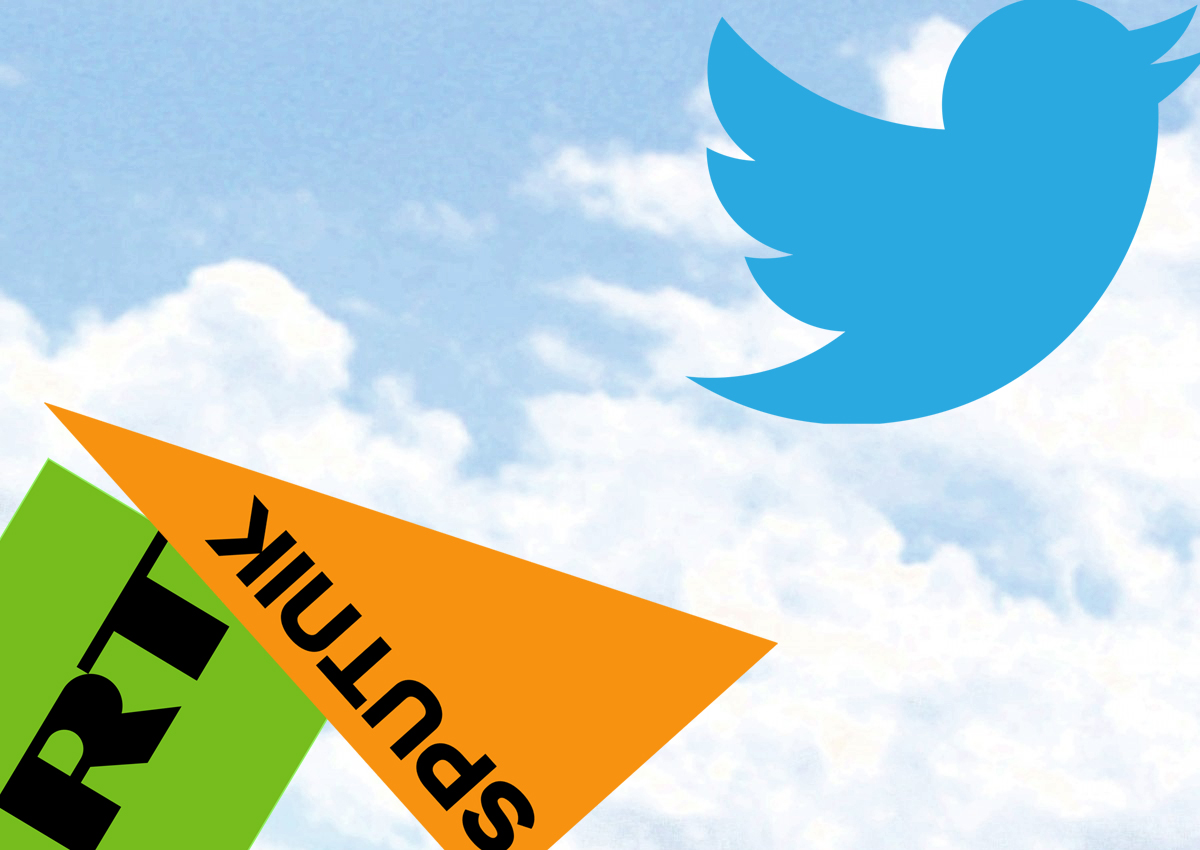 On October 26, Twitter announced that it no longer will sell ads to two Russian government-controlled media organizations,  RT (formerly known as Russia Today) and Sputnik.

In part, Twitter based its decision on a January 2017 report issued by the U.S. government’s intelligence agencies, which found that the Russian companies were a central element of a “state-run propaganda machine” that worked to sway the 2016 presidential election in Donald Trump’s favor. But the move was also a reaction to the social-media network’s well-documented failure to rein in an infestation of bots that masqueraded as legitimate accounts in order to spread fake news throughout battleground states. After much soul searching, Twitter pulled the plug on paid ads (though the company will continue to allow both organizations to “remain organic users on [Twitter], in accordance with the Twitter Rules”).

Kurt Opsahl, deputy executive director and general counsel of the Electronic Frontier Foundation (EFF), was quick to sound the alarm on behalf of the nonprofit group, which advocates for free-speech and digital-privacy rights.

“Many may be tempted to celebrate Twitter’s decision as a move to protect democracy from an authoritarian state,” Opsahl posted on EFF’s website the next day. “We fear it’s just the opposite.”

Of course, Twitter isn’t the government, so it isn’t constrained by the First Amendment. Still, Opsahl argues, “the paradigm of a content-neutral platform has become increasingly valuable as private social media entities have emerged as the most common means of online communication.”

In other words, in Opsahl’s view, Twitter ought to commit itself to content- and viewpoint-neutrality as a matter of principle, regardless of whether it’s legally obligated to do so. Failing in this regard could create a slippery slope.

To be fair, Twitter didn’t go so far as to ban the account, limit your ability to retweet Russia Today, or — in a worst case scenario — prohibit users from linking to Russian state media in their own posts. Limiting the policy to paid promotion limits the damage. But as social media sites make reach more and more dependent on paid promotion, this distinction makes less and less of a difference, and still impacts the reader’s free expression right to receive information.

What is worse, the ban is likely to lead to further pressure on anonymous speech. The ban’s effectiveness relies on the notion that Twitter will be better at identifying accounts controlled by Russia than Russia will be at opening disguised accounts to promote its content. To make it really effective, Twitter may have to adopt new policies to identify and attribute anonymous accounts, undermining both speech and user privacy. Given the problems with attribution, Twitter will likely face calls to ban anyone from promoting a link to suspected Russian government content….

We can understand why Twitter might seek to disassociate itself from profiting off of Russia’s campaigns to disrupt open societies, and appreciate the irony of Twitter’s plan to redirect the revenue it has accrued to projects designed to support external research on the problem. But there are better, more targeted ways to fight improper interference. For example, Twitter and other social media sites can still take action against fraudulent accounts, and other more shadowy aspects of the Russian information operations. For accounts like Sputnik and RT, who are openly funded by and work closely with the Russian government, social media companies can also take steps to clearly signal to the user the origin of the post its connection to a government. But by simply removing particular media outlets from the opportunities to promote themselves that other outlets enjoy, Twitter slides further down the slippery slope toward a world where the social media platforms on which we all rely abandon any pretense of neutrality.  Neutral platforms with strong policies against content censorship, especially those with worldwide reach, are vital for freedom of expression, and necessary for a free and open society.

Opsahl makes a convincing case, but it’s also worth considering the extent to which Twitter’s reaction will make any difference. By its own account, the company received $274,100 in ad revenue from RT and allowed the outlet to promote “1,823 tweets that definitely or potentially targeted the U.S. market.”

The crucial question — which Twitter has not addressed — is the reach of those tweets, especially as compared to what RT and Sputnik are able to propagate as organic users (which they’ll continue to be). It may be that this is just a symbolic gesture, designed to lull people into believing that Twitter is aware of a problem and on the road to fixing it.

If so, we need to remain vigilant. 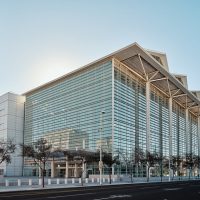