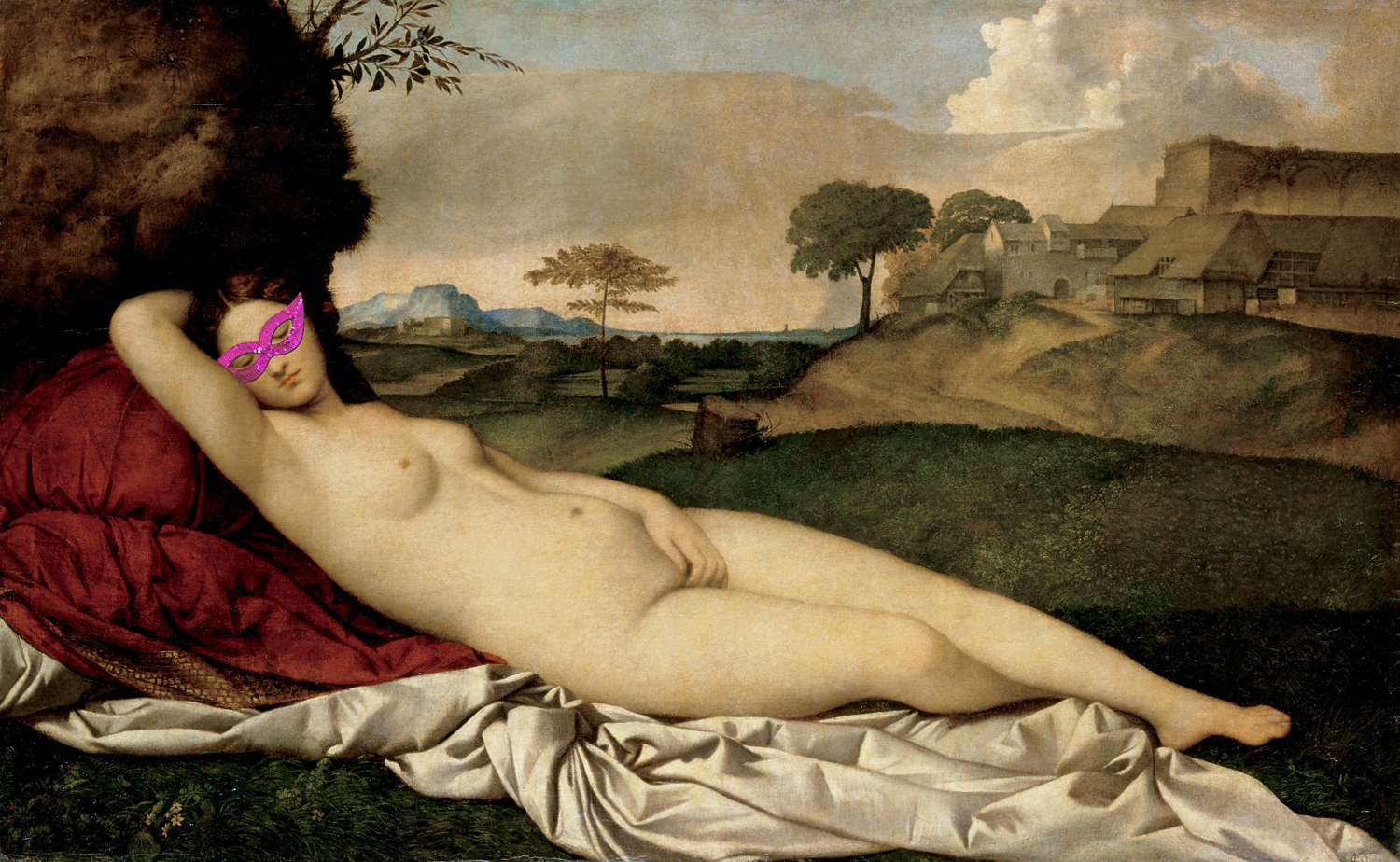 A recent Gizmodo article recounts two instances when Facebook's "People You May Know" (PYMK) feature lobbed the online equivalent of a hand grenade at users' attempts at privacy.

People’s standards of privacy vary, both online and off. Facebook offers a variety of choices in this regard: You may, for instance, keep your family photos off-limits to the general public or specifically block your nonconfrontational, sports-loving cousins from reading your latest invective against football.

But as the constant trickle of horror stories shows, if you really want to hide something from your boss/family/friends, it’s probably best to avoid clicking “Post.”*

But what if what you need to keep private isn’t an idea or image, but an entire second identity, and what if you’re doing everything in your power to keep your identities separate but Facebook keeps outing you? In a recent article on Gizmodo, “How Facebook Out Sex Workers,” author Kashmir Hill recounts two disturbing incidents, both of which involve Facebook’s “People You May Know” (PYMK) feature.

PYMK has been creeping people out since at least 2009, and a spokesperson recently confirmed that it relies on more than a hundred signals (of which Facebook helpfully reveals four) to predict users’ real-life connections.

Sex workers face particularly high stakes when it comes to maintaining boundaries between personal and professional identities: Clients who overstep those boundaries may be dangerous, while friends or acquaintances may not approve of what they unwittingly discover. So when PYMK starts suggesting to a sex worker’s personal profile that she “May Know” her clients — or, conversely, when it flags her real-life friends as possible connections of her professional persona — things can get scary.

That’s precisely what happened to the two women Hill writes about.

Says one, identified as “Leila”:

“The worst nightmare of sex workers is to have your real name out there, and Facebook connecting people like this is the harbinger of that nightmare…. With all the precautions we take and the different phone numbers we use, why the fuck are they showing up? How is this happening?”

Most of what Facebook does reveal about [PYMK] is on a help page, which says that the suggestions “come from things like” mutual friends, shared networks or groups, or “contacts you’ve uploaded.”

When the suggestions turn out to be unnerving, that explanation is both vague and woefully incomplete. A Facebook spokesman told me this summer that there are more than 100 signals that go into PYMK. All someone like Leila–who was not connected to her clients by anything like mutual friends, networks, groups, or contacts–can know is that the data that exposed her must be something else, in that large undefined set of factors.

*if your profile includes your real name and/or photo 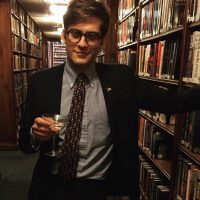