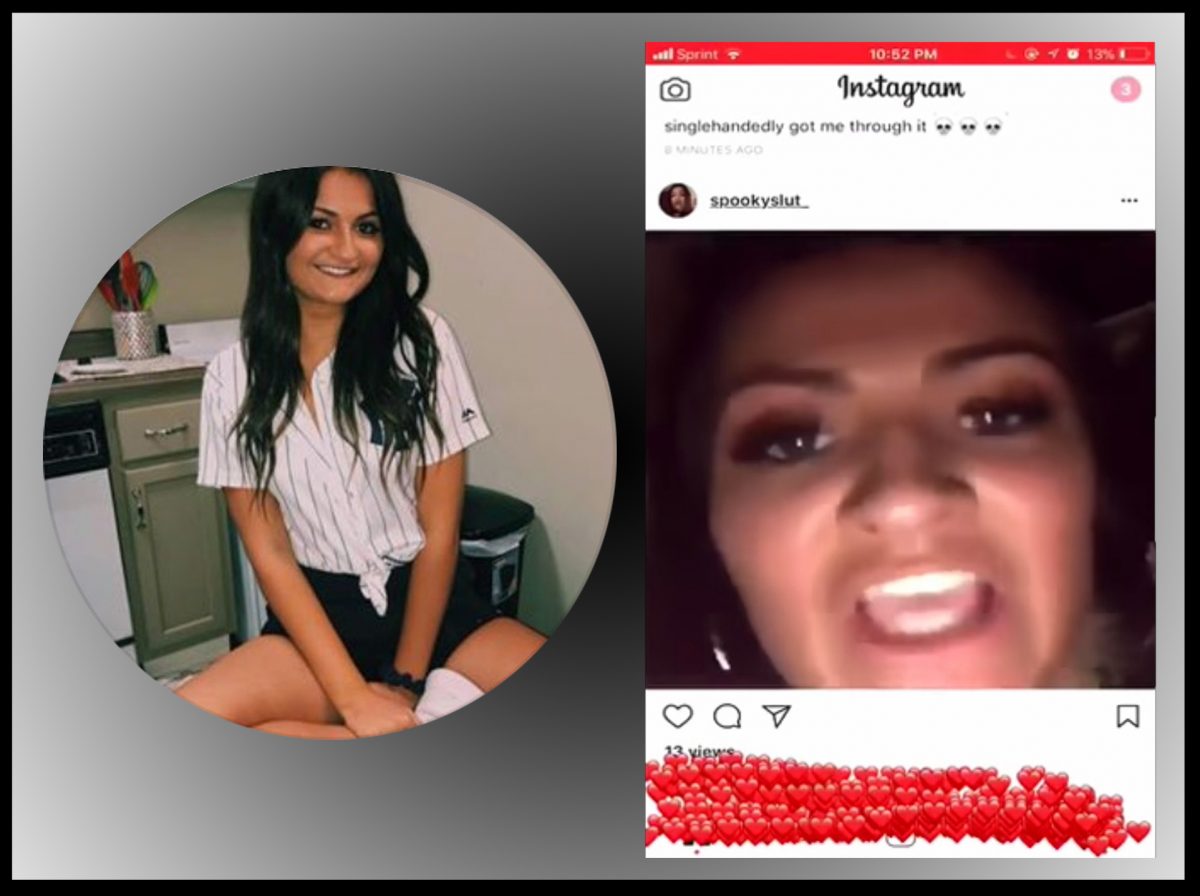 In an open letter to the University of Alabama, a trio of civil-rights advocates contend that the school erred earlier this year when it expelled a student who posted insensitive and racist videos on Instagram.

Harley Barber, a nineteen-year-old freshman from Marlton, New Jersey, made national headlines on January 15 (the Martin Luther King Jr. Day holiday), when a video in which she is seen spewing racist invective went viral on social media.

In a story for the website Insidehighered.com, reporter Jeremy Bauer-Wolf described the racist content of the video, as well as a second video Barber posted after the first one began to circulate widely:

As she stands near a sink in an initial video, she says that “we don’t waste water because of people in Syria.”

“I love how I act like I love black people, because I fucking hate niggers,” Barber rants in the video, repeating the epithet multiple times.

In a second post, seemingly responding to critics of the first video, Barber says that she’s wanted to join her sorority, Alpha Phi, since high school (as a result of the backlash, she has since been removed from the sorority). She looks directly at the camera and declares that she “doesn’t care if it’s Martin Luther King Day” and screams “nigger” over and over.

In a statement the school posted on its website, university president Stuart R. Bell expressed his “personal disgust and disappointment” at Barber’s “reprehensible behavior.”

The videos, Bell wrote, were “highly offensive and deeply hurtful, not only to our students and our entire University community, but to everyone who viewed them. The actions of this student do not represent the larger student body or the values of our University, and she is no longer enrolled here.”

AL.com was the first news outlet to report the incident. In the initial story posted on the site, reporter Carol Robinson quoted a spokeswoman for the sorority Barber referenced in her first rant, who confirmed that the University of Alabama chapter’s “leadership and supporting alumnae moved quickly to address the offense, and Ms. Barber is no longer a member of Alpha Phi.”

Following her expulsion, Barber gave an interview to the New York Post in which she apologized for the videos.

“I feel so, so bad and I am so sorry,” Barber told the Post. “I did something really, really bad. I don’t know what to do and I feel horrible. I’m wrong and there’s just no excuse for what I did.”

Barber’s videos are undeniably offensive. But in the words of Glasser, Siegel, and Meyers, the university’s response was “unconstitutional, un-strategic and likely to be infective.”

“The impulse to punish Ms. Barber in response to what she said in that video is understandable as an emotional reaction,” the civil-rights activists wrote in their letter, which they addressed to Bell, the university president. “But if the First Amendment allows the state to punish someone fo rugly remarks that are profoundly offensive, as in this case, then it acquires the power to do the same for other speech that is offensive to those in power.”

The letter writers point out that “[t]he standard of ‘offensive’ as a criterion for banning speech or punishing speakers always depends on who is deciding,” using examples from the 1960s and ’70s and specifically citing Martin Luther King Jr. and other civil-rights advocates of his time.

“This is a power you should not exercise, nor be allowed to exercise, because once you do, and if it is allowed, it will not be the only time such power is exercised, nor will you be the only one exercising it,” the letter continues. “The first ban on ‘offensive’ speech is never the last, and the power to ban speech is barred by the First Amendment because it all depends on who is exercising that power, and what he or she finds ‘offensive.’ The First Amendment is a shield especially for minorities and those disfavored, and that is why Dr. King and his colleagues treasured the First Amendment even when it protected the speech of their foes.”

“The University of Alabama is a state actor, so it must honor First Amendment rights,” Kevin Saunders, author of the recently published book, Free Expression and Democracy: A Comparative Analysis, told Front Page Confidential.

“Hate speech does not, as itself, come within an exception to the First Amendment,” added Saunders, who teaches constitutional law at Michigan State University. “If the speaker intended to threaten someone, or perhaps was reckless as to whether or not someone would be threatened, it could be exempt as a true threat. If it was uttered in a face-to-face confrontation likely to lead to a violent reaction, it could be exempt as fighting words.”

Noting that “there is regular concern about slippery slopes in the regulation of any kind of speech,” Saunders nonetheless pointed out that “the rest of the democratic world does regulate hate speech while remaining democracies.”

Lata Nott, the executive director of the First Amendment Center at the Newseum in Washington, D.C., said Barber’s sorority had the right to expel her for her racist rants — but not the university.

“Since the First Amendment is designed to [prevent] the government from punishing or censoring speech, I’m pretty sure a public university expelling a student for her speech, no matter how abhorrent, would be a violation of that,” she said.

“K-12 public schools have the leeway to punish student speech that’s disruptive or invades the rights of others, but that’s because courts have recognized a K-12 public school’s special duty to provide students with a safe environment, and because minors, while they do have First Amendment rights, don’t have them to the same extent that adults do,” Nott added.

Click the link below to read Jeremy Bauer-Wolf’s story on Insidehighered.com:

“Kicked Out for Racism”

Click this link to read the story by AL.com reporter Carol Robinson:

Click the link below to read the statement from University of Alabama president Stuart R. Bell:

“Message from the President”

Below: Read the letter to University of Alabama president Stuart R. Pell from Ira Glasser, Norman Siegel, and Michael Meyers (via Scribd.com) 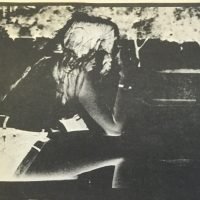