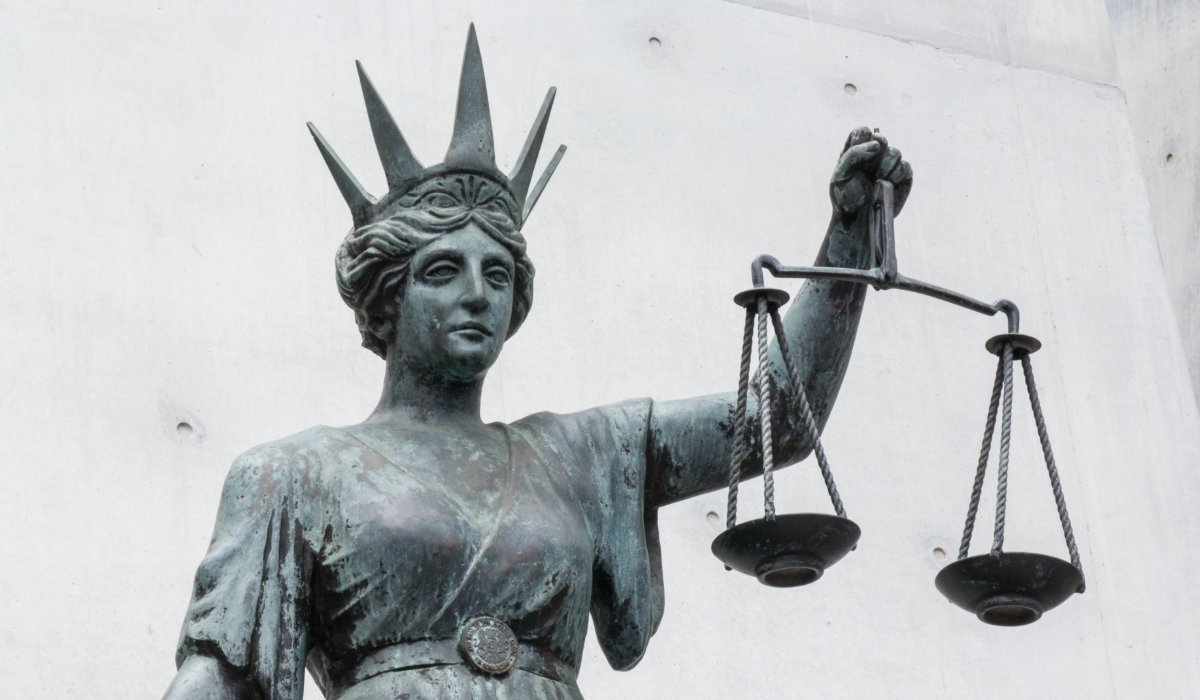 Jim Larkin and Michael Lacey's appeal of a lower court's denial to dismiss their case due to double jeopardy will be argued Friday before the Ninth Circuit Court of Appeals.

Nearly a year since their first trial ended in a mistrial due to prosecutorial misconduct, storied newspapermen Michael Lacey and Jim Larkin head to the Ninth Circuit Court of Appeals in San Francisco on September 2, arguing that a retrial would violate the U.S. Constitution’s prohibition on double jeopardy and hoping for a reversal of a lower court’s decision to deny their motion to dismiss.

U.S.A. v. Michael Lacey, et al. is one of several cases to be heard by a three-judge panel beginning Friday morning at 9 a.m. Pacific Time (PT). The court broadcasts oral arguments live from its website. Lacey and Larkin’s hearing is expected to take 30 minutes.

(Since there are a couple of arguments scheduled before theirs, their hearing may actually begin around 9:50 a.m. PT.)

In briefs before the Ninth, Lacey and Larkin’s attorneys argue that the prosecution provoked the mistrial in an effort to avoid an inevitable loss after discovering that the First Amendment would be a factor in the trial of the two men and their four co-defendants.

Pre-trial rulings in the case indicated that: 1) the prosecution would not be able to claim “escorting” was the same as “prostitution”; and 2) the jury would likely receive instructions on First Amendment law before deliberating. As a result, Lacey and Larkin’s attorneys contend that prosecutors intentionally and repeatedly prejudiced the jury by mentioning or eliciting testimony regarding sex trafficking and child sex trafficking — heinous offenses that Lacey and Larkin are not charged with — defying the trial judge’s orders in the process.

The government’s brazen misconduct led directly to a mistrial after just eight days, though proceedings were expected to last three months or more.

The prosecution’s actions were egregious, though not surprising. In a bid to end-run the First Amendment, the government is attempting to hold Lacey, Larkin, et al. vicariously liable for illegal acts allegedly connected to adult-themed advertisements posted by users to the classified listings website Backpage.com, which Lacey and Larkin owned from 2004 to 2015.

Specifically, Lacey and Larkin are charged with up to 100 counts of facilitating misdemeanor state prostitution offenses in violation of the U.S. Travel Act. The indictment cites 50 specific ads out of the millions that once ran on Backpage, but the government cannot show that Lacey and Larkin ever saw these ads or are in any way connected to those who posted them.

Previous federal and state courts have consistently ruled that the content of such ads is presumptively protected by the First Amendment. All illegality was forbidden on Backpage by the site’s Terms of Use. But advertising for lawful adult services — including dating, massage, escorts, etc. — was allowed

Indeed, one of the government’s key witnesses at trial, a California cop, admitted under cross-examination that the language and photos in Backpage’s adult ads were legal. He could not make an arrest for prostitution based on that content, nor did he know of anyone who had.

Invoking the bar on double jeopardy after moving for (and getting) a mistrial is a tough legal nut, by any measure. Here’s hoping the Ninth can end this travesty before the government puts Lacey and Larkin (and U.S. taxpayers) through the expense of another trial, as this vindictive prosecution enters its fifth year. 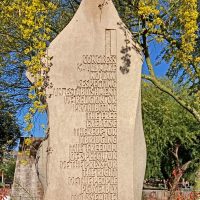 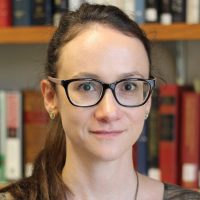