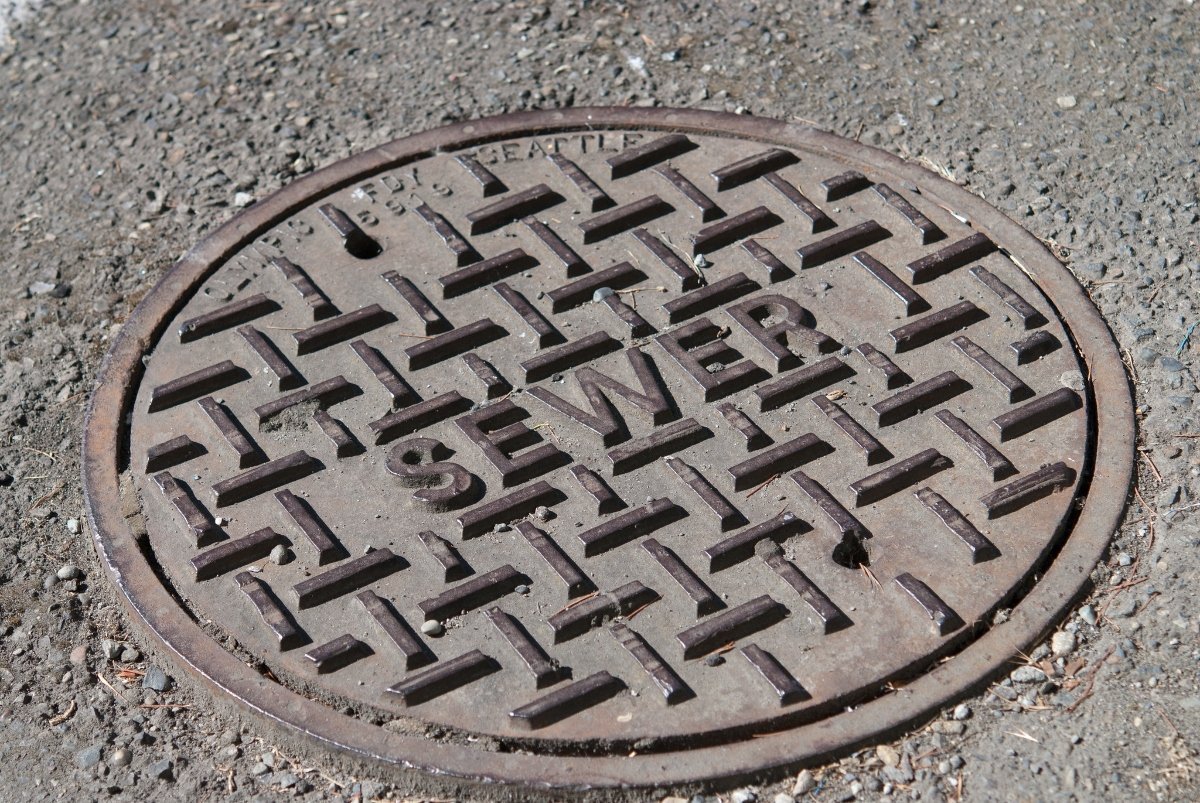 A-hole by any other name. (Shawn McKone via Flickr)

Berkeley, California's recent decision to banish "man" from its lexicon is not only risible, it's also faintly Orwellian.

It’s no country for old men. Or young men. Or any man.  It’s the People’s Republic of Berkeley, California, where the city council recently played thought police and officially banished gender from all of its public documents.

No more he/she or him/her. Henceforth, Berkeley’s city code will use they/them, which, according to a new, unanimously-passed ordinance, “shall indicate a singular individual, unless the context indicates the contrary.”

Other changes include switching out “Bondsman” for “Bonds-person,” and “brother” and “sister” for “sibling.” “Manpower” becomes “human effort,” despite the word “human” being derived from the Latin, “homo,” or man. And “Pregnant woman” will now be “pregnant employee,” due to the rash of men carrying fetuses to term.

The most ludicrous of the changes involves the now verboten word “manhole,” which through the magic of gender-neutrality becomes “maintenance hole,” and sounds like something one should do alone in the shower.

Tonight, Berkeley City Council adopted first reading of an ordinance responding to my proposal revising the municipal code to include gender neutral pronouns. There is power in language. This is a small move, but it matters. #berkmtg https://t.co/njo58NYgNw

According to the measure’s sponsor, Council, um, member Rigel Robinson, the new verbiage was necessitated by the changing times.

“In recent years, broadening social awareness of transgender and gender-nonconforming identities has brought to light the importance of non-binary gender inclusivity,” Robinson wrote in a March 12 memo to the Berkeley city council.

Since Berkeley is the epicenter of all things lefty, an eye-roll might seem a sufficient response to what the council refers to in its new ordinance as an effort to “degenderize” the municipal code. (Cost to taxpayers of un-manning the “Athens of the West”: $600, which, though rather cheap, is still more expensive than getting your dog or cat neutered.)

However, this is not merely the latest in liberal virtue-signaling from a college town where some of the students rioted in 2017 because Trumpkin and professional troll Milo Yiannopoulos made an appearance. (Talk about straining at a gnat.)

No, as the guardians of liberty at the Los Angeles Times and the New York Times inform us, it is the clarion call of inevitability.

From the former publication:

Broadening social awareness of transgender and gender nonconforming identities has led to sweeping changes across the state.

In 2014, then-Gov. Jerry Brown signed into law a measure that replaced “husband” or “wife” in state law with the gender-neutral term “spouse.” In 2017, California became the first state to provide a third gender option on state driver’s licenses, identification cards and birth certificates with the passage of Senate Bill 179.

And from the Grey Lady, lest other states feel left out:

Philadelphia residents approved a ballot measure by about two-thirds support in May that changed the city’s charter to describe representatives as “council members” rather than “councilmen.” The borough of Fairbanks North Star in Alaska unanimously passed a resolution in late February removing gendered words from its city code and replacing some with the singular “they,” “their” and “them.”

Last month, Multnomah County in Oregon, which has a population of about 800,000 and includes Portland, passed a similar measure, replacing gendered pronouns with the singular use of “they” and related words. Miami replaced gendered words in 2017, and changed all singular pronouns — many of which had previously just said “he” — to “he/she.”

Every day brings a new, sometimes serious, sometimes absurd example of culture being sanitized, whether it’s Nike ditching its “Betsy Ross” sneakers, Macy’s jerking a set of fat-shaming plates from the shelves, or, far more egregiously, a San Francisco school board voting to paint over a New Deal-era mural depicting George Washington as a slave owner and a slayer of Native Americans, which he most certainly was.

Liberals get a bad name for this, but of course, conservatives love to censor things they don’t cotton to as well, as Front Page Confidential has pointed out before.

If an offending idea, or text, or word, or work of art can be erased, the world would be so much better off, goes the logic. Sometimes it is even necessary to erase people, much like Kevin Spacey was replaced by Christopher Plummer in All the Money in the World.

Others have pointed to the similarities of modern-day cancel culture and political correctness to Winston Smith’s job in Orwell’s 1984, where as an employee of the Ministry of Truth, he excised nonpersons and forbidden ideas from newspapers and historical documents.

Nowadays, it’s all about who controls the personal pronoun.

And how many times, in how many states, and for how many reasons, have people attempted to ban The Adventures of Huckleberry Finn?

One can resist the forces of reaction, whether the McCarthyites of old or the intersectionality enforcers of 2019, by holding fast to your own private library, which is not so easily banned, cancelled or deleted.

And if you lack one, best get one while the gettin’s still good. Fahrenheit 451 was a forecast not fiction, you see.