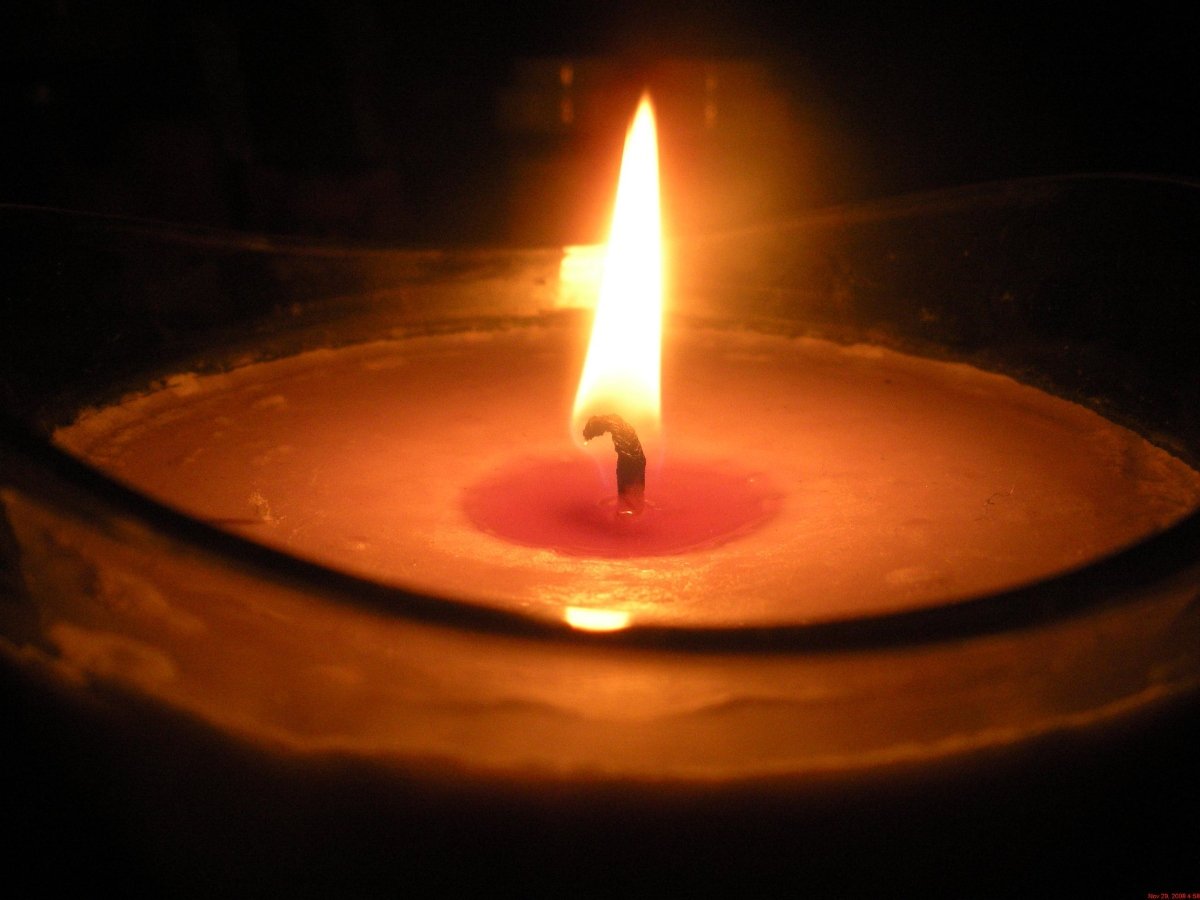 Dec. 17 is the day to light a candle for fallen sex workers. (Larkyn T via Flickr)

Better to light a candle than curse the darkness? Why not do both and remember the fallen on December 17, International Day to End Violence Against Sex Workers.

They are mothers, daughters, sons, sisters, brothers and lovers. They were strangled, shot, raped and beaten to death. Some overdosed or took their own lives. Others survived with trauma and lasting scars. They all will be remembered Tuesday, December 17 during vigils, marches and other events marking the 16th annual International Day to End Violence Against Sex Workers.

Ridgway strangled his prey, and later dumped their bodies outside, sometimes along Washington state’s Green River. He would return later to have sex with the corpses. He intentionally targeted sex workers and explained why in a statement that prosecutors read at his sentencing.

Show up for sex workers. pic.twitter.com/IzhtWDyxZi

Indeed, sex workers have been the preferred target of serial killers from Jack the Ripper to Samuel Little, the 78 year-old Ohio man believed to have killed more than 90 women in 19 states from 1970 and 2005. Studies have shown that female sex workers comprise more than one-half of all serial killer victims, and one-third of all sex-worker deaths are due to these depraved individuals.

That situation would be bad enough, but in 2018, thanks in part to a slew of self-righteous politicians and the wannabe morality police in the so-called “rescue industry,” the sex worker community was hit with a hydrogen bomb in the form of FOSTA/SESTA, a law passed by Congress in March of that year, which effectively made it illegal for anyone to advertise adult services online.

Though the law has not yet been enforced, the mere threat of it caused the shuttering of numerous websites based in the U.S. that allowed sex workers to vet their clients and work indoors. The FBI also seized and shut down the online listings colossus Backpage.com, regardless of the fact that, as former Seventh Circuit Appeals Court Judge Richard Posner once wrote, “not all advertisements for sex are advertisements for illegal sex.”

To that point, in the new atmosphere of puritanical repression, even Craigslist, which had shut down its adult services section in 2010 in response to threats from Congress and state Attorneys General, felt the need to close its personals section, for fear someone might misuse it to advertise sex for money.

The situation is a life-threatening one for sex workers. Researchers from Baylor University and Claremont Graduate University studied the effects of Craigslist’s adult section going dark in a paper first published in 2017. They found that the adult section “reduced the female homicide rate by 10-17 percent.”

We have not gotten artwork from sex workers in Ireland! For International Day to End Violence Against Sex Workers we want to highlight the creativity of workers. We're putting on an exhibition in Dec. If you have any art please email theadelineberry@gmail.com. pic.twitter.com/3Jmd46fd6r

That’s all women, not just female sex workers. The study further suggests that with the passage of FOSTA/SESTA, women overall may endure “adverse safety consequences” as a result.

Meanwhile, the FBI basically has become nation’s vice squad, by doubling down on the failed multi-year effort known as Operation Cross Country, which supposedly sought to rescue women and minors from coerced sex work, otherwise known as sex trafficking. With typical federal government logic, the FBI extended the length of the operation from one week to one month, changing its name to the highly ironic “Operation Independence Day,” which of course put sex workers in handcuffs just like its predecessor.

The rescue industry continues to ratchet up hysteria over the relatively rare crime of sex trafficking, which, despite its legal definition, is now used as a euphemism for the world’s oldest profession.

What’s wrong with that? Well, prostitution involves consenting adults engaging commercial sex, not adults coerced into the sex trade or children. But that conflation and confusion is no doubt what the rescue industry wants to achieve, further stigmatizing an already stigmatized  population.

There is, however, a hopeful note: The sex worker rights movement is flourishing, driven by the courageous activism of sex workers themselves. Democratic presidential candidates have openly discussed “decriminalization” in regards to the sex trade, though it remains doubtful they understand that “decrim” means the removal of all laws proscribing consensual commercial sex among adults.

Activists have backed so-far unsuccessful efforts to pass legislation to decriminalize prostitution in Washington, DC and elsewhere. And even mainstream outlets, such as Bloomberg News, have published editorials suggesting decrim is the way to go.

Yet, people are still dying needlessly. Which is why sex workers and their allies will be gathering in cities all across the U.S. — from Tucson, Arizona to Providence, Rhode Island — on December 17 to light candles, shed tears and demand action.

For more on the International Day to End Violence Against Sex Workers and where you can participate, please see the Sex Worker Outreach Project’s page on the event.

And for more coverage of the sex workers’ rights movement, check out the following:
Serial Killer Samuel Little’s Litany of Confessions: A Fitting Harbinger of International Day to End Violence Against Sex Workers
Fear, Outrage, Activism: Sex Work After FOSTA/SESTA and the Demise of Backpage
The Millionaire Abolitionist: Oil Heiress Swanee Hunt’s Crusade to Stamp Out Sex Work 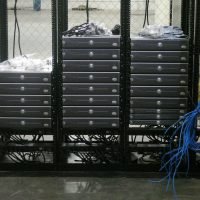