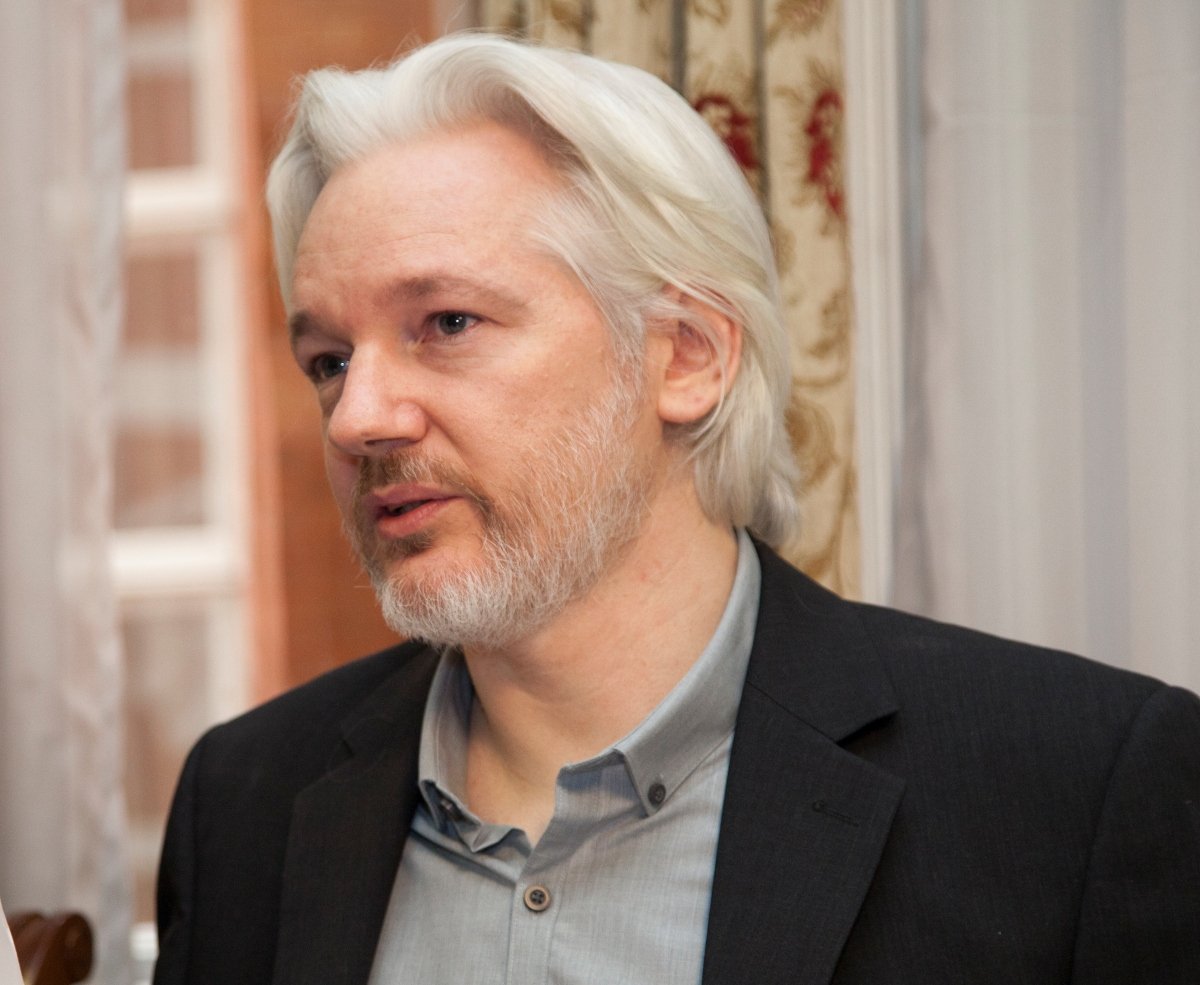 Assange during a 2014 press conference at the Ecuadorian Embassy in London. (David G Silvers, Cancillería del Ecuador via Wikipedia)

The U.S. Department of Justice re-indicted Julian Assange, adding 17 counts under the Espionage Act, and suddenly journalists realize that they have much in common with Assange.

Talk about a wake-up call. Journalists caught a cattle-prod to the shorts Thursday as the Justice Department announced a new indictment of WikiLeaks founder Julian Assange on 17 counts of the U.S. Espionage Act.

The  charges were added to one count against Assange of conspiracy to hack a government computer, which the government unsealed on April 11. That same day, London police pulled a yelling, white-bearded Assange from the Ecuadorian Embassy after embassy officials revoked the grant of asylum that had shielded him from arrest for seven years.

Assange is currently in an East London prison, fighting extradition to the U.S. The new charges pertain to WikiLeaks’ 2010 data dumps of classified material concerning America’s wars in Iraq and Afghanistan, including the now infamous “Collateral Murder” video, which depicted the killings of several Iraqis and two Reuters journalists by U.S. helicopters.

All those who spent the last 2+ years proclaiming to be so very concerned about attacks on a free press will now have to decide whether they really meant it, or whether – due to feelings about Assange – they will cheer the Trump Administration's frontal assault on press freedom: https://t.co/4yW1DB58wP

WikiLeaks received these records from Army intelligence analyst Chelsea Manning, then known as Bradley Manning. As a consequence, Manning later was court-martialed on multiple counts of the Espionage Act and sentenced to 35 years in prison.  She had served seven years by the time President Obama commuted her sentence in 2017.

The government based Assange’s initial “conspiracy to hack” charge on his unsuccessful attempt to come up with the missing half of a password that Manning had given him. Nevertheless, in April, a number of journalists seemed okay with Assange being tried for this, though the hacking charge was an obvious placeholder for things to come.

In an unsigned editorial shortly after Assange’s collar, the Washington Post’s editorial board declared that Assange was “not a free press hero” and deserved his fate, even if many of the secret files that he published were “newsworthy” and had been the basis for countless reports in mainstream media, including the Post.

Assange is not a journalist, snotty journalists proclaim, even though Assange has published more true information in the public interest than they ever will in their entire lifetimes, combined. Obnoxious morons

Which is an odd stance, considering that one of the Post‘s finest moments was when it accepted a stolen cache of secret government documents known as the Pentagon Papers from whistleblower Daniel Ellsberg and published portions of them in spite of a court order enjoining the New York Times from doing so.

By contrast, the editorial board of the New York Times seemed circumspect about the Assange affair in an April 11 editorial, observing that the Obama administration didn’t go after Assange “because WikiLeaks was essentially involved in investigative work common to a free press.”

“It doesn’t matter what you think of any of these individual whistleblowers. … But it does matter that we all recognize that this is an attack on our basic rights to information about what the U.S. government does in our names,” says @jeremyscahill. https://t.co/KsgrwLkrs6 pic.twitter.com/g7EKs3zOM0

However, the Times had no immediate quibbles with the hacking charge, which it called “an indisputable crime,” asserting that the case might “help draw a sharp line between legitimate journalism and dangerous cybercrime.”

Indeed, the common refrain after Assange’s arrest was that Assange was not a real journalist (whatever that means). What he’d done was illegal, and anyway,  this was his just deserts for leaking hacked emails from the DNC and  from Hillary Clinton’s campaign manager John Podesta during the 2016 campaign. Never mind that this too became fodder for many political journalists and commentators.

Now that the Trump administration has unleashed the Espionage Act on Assange, many journos have suddenly realized that they could be next on the free speech chopping block. They may not like the way Assange published things, but for all intents and purposes, so-called “real journalists” regularly involve themselves in activities that mirror Assange’s alleged criminality.

Rolling out new Assange indictment, DOJ says it's not journalism when one publishes a name the CIA wants kept secret. Yet NYT did that in 2017 https://t.co/IvbitEErr0 but I don't remember it being charged despite laws on outing undercover CIA personnel

Members of the Fourth Estate want disgruntled government employees, aka, “whistleblowers,” to leak secrets to them. And reporters frequently encourage their sources to do so, often while communicating via encrypted channels.

Check this government description of Assange’s alleged misdeeds, a small part of the superseding indictment:

At the time he entered into this agreement, ASSANGE knew, understood, and fully anticipated that Manning was taking and illegally providing WikiLeaks with classified records containing national defense information of the United States that she was obtaining from classified databases. ASSANGE was knowingly receiving such classified records from Manning for the purpose of publicly disclosing them on the WikiLeaks website.

So when the Times’ lead story on the new charges states that this is “a novel case that raises profound First Amendment issues,” resist the urge to applaud this dubious Sherlock Holmes impersonation.

Whatever their faults, neither Manning nor Assange did what they did for money, and Manning was clearly motivated by conscience. Manning served seven years in prison and would have done a lot more time had President Obama not granted her a reprieve as he left office.

Now Assange is looking at a similar fate, minus the commutation.

Interestingly, Manning has stated that she first attempted to contact the Post and the Times with her mother lode of government records, but they were slow to respond. So she went to WikiLeaks instead.

Basically, WikiLeaks scooped the mainstream press. And the MSM has never forgotten or forgiven it. 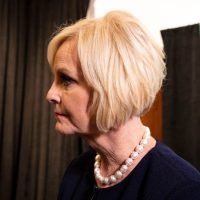 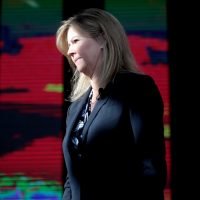