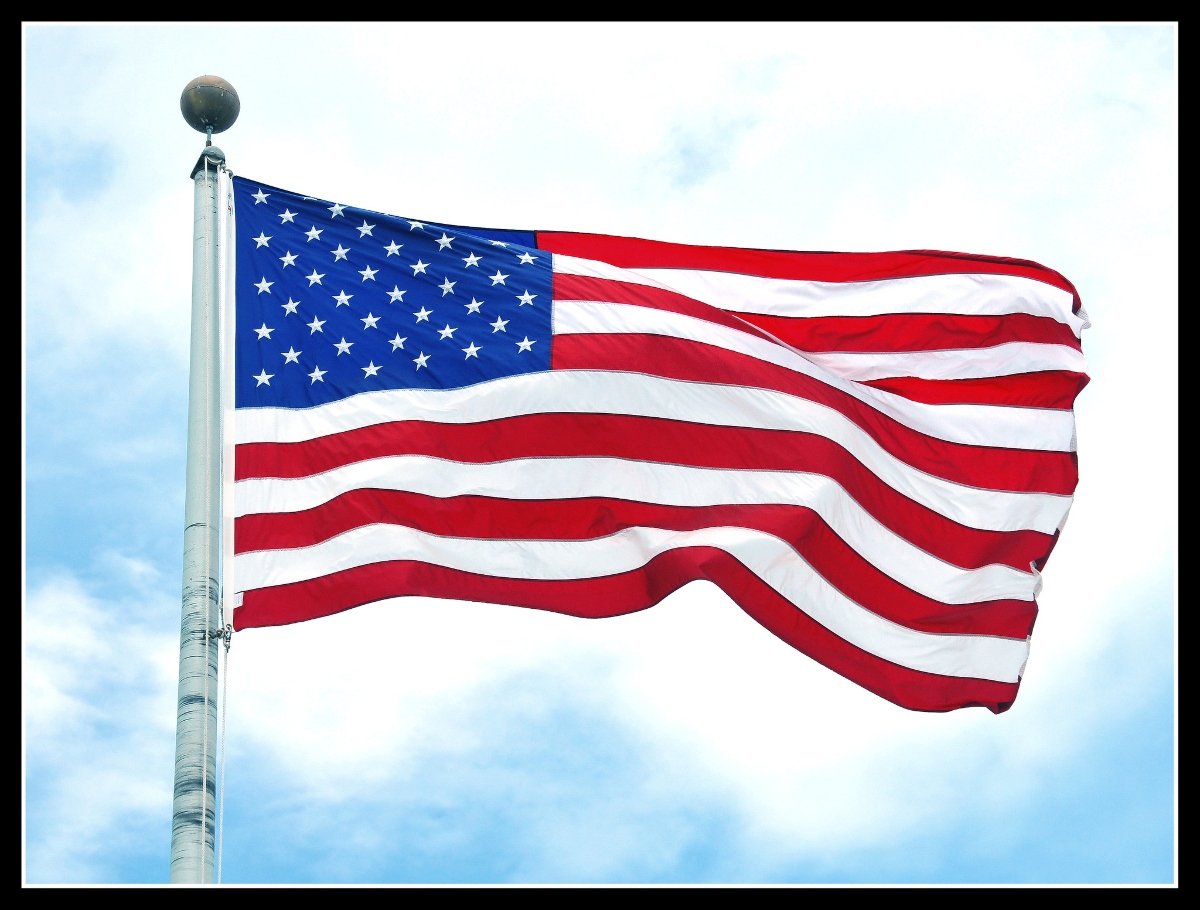 Prosecutors are engaged in an un-American attempt to exclude the First Amendment from the LaceyLarkin trial. (Ramón Durán via Flickr)

Federal prosecutors are hell-bent on preventing any mention of freedom of speech during the Lacey/Larkin trial, as they seek to obstruct jury instructions on the First Amendment.

As American servicemen die abroad attempting to shepherd vulnerable men, women and children to the land of freedom, agents of the U.S. government are trying their slithery best to subvert any discussion of our supreme civil liberty — the First Amendment’s guarantee of freedom of speech — in the upcoming Sep. 1 trial of renowned newspapermen, Jim Larkin and Michael Lacey.

READ: STATEMENT FROM MICHAEL LACEY AND JIM LARKIN ON THEIR UPCOMING TRIAL

At a pre-trial hearing before federal Judge Susan Brnovich on Aug. 20, Lacey’s attorney Paul Cambria argued passionately that the jury should receive First Amendment instructions from the court, telling the judge, “This is a speech case. The government doesn’t want it to be, but it is.”

Cambria followed up on Aug. 26, filing proposed jury instructions on the First Amendment with the court.

They are as follows:

Cambria argues that these instructions are necessary for a fair trial concerning Lacey and Larkin’s former ownership of the Craigslist-like online publication, Backpage.com.

Before the site was seized and destroyed by the FBI on April 6, 2018, members of the general public could post classified ads there for a variety of goods, services and announcements, including legal, adult-oriented advertisements, in categories and subcategories such as “massage,” “dating” and “escorts.”

“Preliminary instructions are necessary because First Amendment presumptive protection is as critical as the presumption of innocence: it exists unless the government can prove otherwise. The government’s objections to this cannon assume the very conclusion it must prove at trial.”

First Amendment instructions would accompany other instructions that the court will read to the jury at the beginning of the trial. There will also be more detailed final instructions given to the jury prior to deliberation, some regarding the complex laws under which Lacey and Larkin are charged, like the Travel Act, and federal statutes pertaining to money laundering and conspiracy.

At issue is the ambiguous language of certain adult-oriented ads posted to the site. Numerous federal district and appellate courts have found such language to be protected both by the First Amendment and Section 230, the federal law that generally holds interactive websites harmless for content posted by the public.

But prosecutors claim that the ambiguous language in various adult-oriented sections and subsections of Backpage — such as escorts, massage and dating  — was illegal on its face as solicitations for prostitution.

This a point the government must prove at trial; it’s also painfully absurd. Direct money-for-sex ads were forbidden on Backpage. Whereas, the courts held that the vague language of most adult listings was protected speech.

For instance, before Craigslist ditched its adult ads in 2010 due to pressure from politicians, the site won a victory against Sheriff Tom Dart of Cook County, Illinois, who had sued to stop Craigslist from publishing them.

In that case, the district court judge wrote that the word “adult” is “not unlawful in itself, nor does it necessarily call for unlawful content.” As for the ambiguous language of the subcategories under “adult,” the judge stated Dart “is simply wrong when he insists that these terms are all synonyms for illegal sex services.”

Backpage won a similar case against Sheriff Dart at the Seventh Circuit Court of Appeals, where Judge Richard Posner and his fellow panelists found Dart in violation of the First Amendment. Posner referred to Backpage as “an avenue of expression of ideas and opinions,” which was shielded by the First Amendment — all of it, including adult-oriented ads.

These are just two cases out of the many Cambria cites in his motion. Which raises the question: If U.S. courts have consistently ruled that this speech is presumptively legal, shouldn’t the jury be given instructions to that effect?

As Cambria notes, “The government’s objections to [the First Amendment] cannon assume the very conclusion it must prove at trial.”

ICYMI:
STATEMENT FROM MICHAEL LACEY AND JIM LARKIN ON THEIR UPCOMING TRIAL
and
First Amendment Slugfest Breaks Out at Pre-Trial Conference in Lacey/Larkin Case 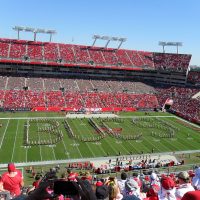