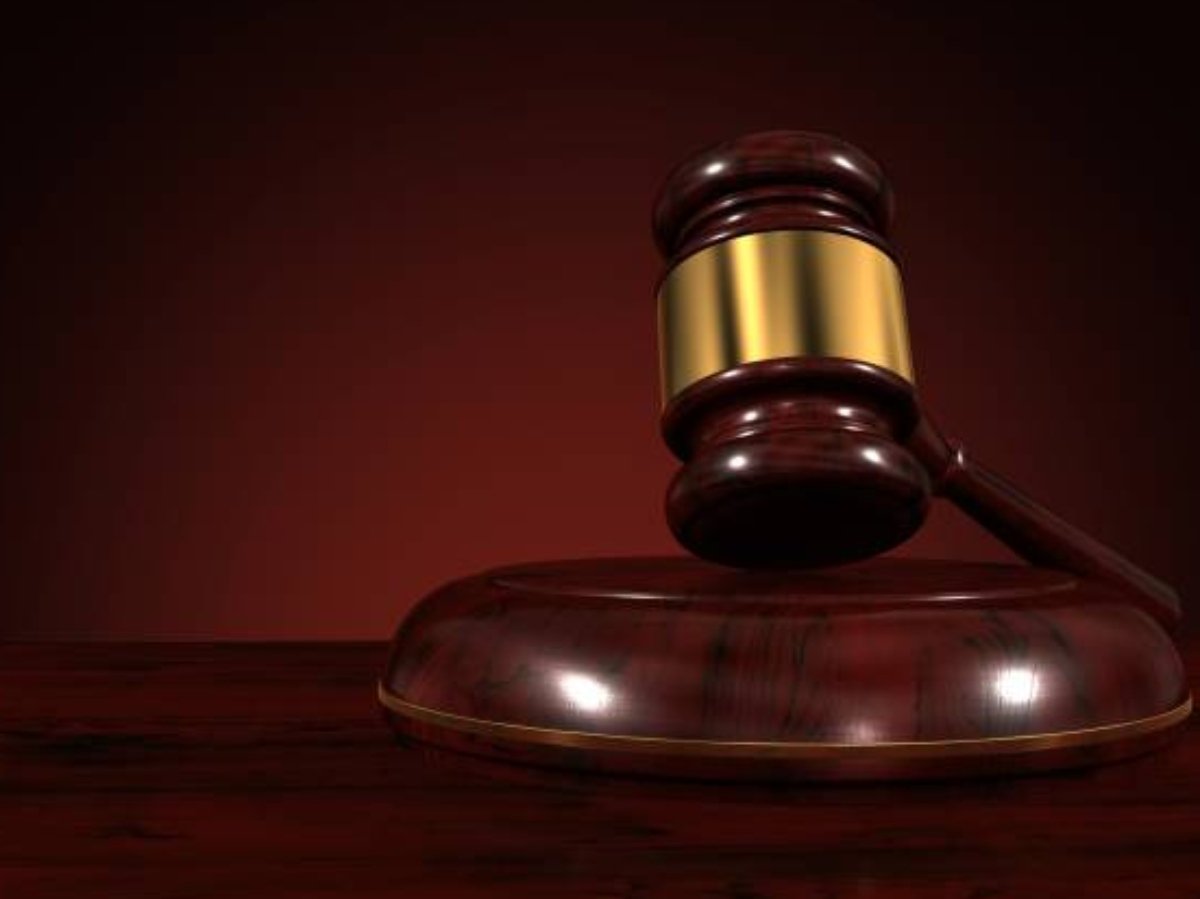 On Wed., federal Judge Diane Humetewa denied a defense motion for dismissal of the Lacey/Larkin case on the grounds of double jeopardy.

In a 17-page decision filed Dec. 29 in federal court in Phoenix, U.S. District Court Judge Diane Humetewa set the Lacey/Larkin case on track for a Feb. 9 retrial, rejecting a defense motion that the Constitution’s prohibition on double jeopardy precludes a second trial in the case.

Notwithstanding defense arguments to the contrary, Humetewa ruled that a retrial in the case is not barred by the Fifth Amendment‘s ban on trying a defendant twice for the same charges, writing that the defendants could not demonstrate that “the Government deliberately presented its case in a way to bring about a mistrial.”

The judge found that the defense lacked evidence of the government’s intent to “goad” a mistrial, which is the standard for a dismissal with prejudice when a mistrial results from a defense motion. The defendants’ “contention that the Government sought to infect the trial with irrelevant and prejudicial material is also not borne out by the record,” Humetewa ruled.

Lacey, Larkin and four co-defendants were indicted in 2018 on 100 counts of conspiracy, money laundering and the facilitation of misdemeanor state prostitution offenses in violation of the U.S. Travel Act.

During the September trial, the prosecution repeatedly conflated consensual adult prostitution with sex trafficking, which involves either adults coerced into the sex trade, or children, who legally cannot give consent. In its opening argument and its questioning of witnesses, the government continually emphasized sex trafficking and child sex trafficking, despite the defendants not being charged with or connected to such heinous crimes.

In her bench order declaring a mistrial, Brnovich noted that she had given the prosecution “some leeway” in discussing sex trafficking and child sex trafficking. “Yet in the opening, and with every witness thereafter, it seems, the government has abused that leeway,” Brnovich said.

Despite Brnovich’s admonitions, the government continued to question its witnesses concerning prejudicial material.  Brnovich said she did not “see any of these as intentional misconduct,” nevertheless,  “the cumulative effect” was something that she could not overlook.

So Brnovich granted the mistrial and set a new trial date. She recused herself from the case on Oct. 29 without explanation. Judge Humetewa was assigned the case by lot.

Filed prior to Brnovich’s recusal, the defense’s motion for dismissal attempted to overcome the high bar set by the U.S. Supreme Court in its 1982 decision in Oregon v. Kennedy, which stated,

“Where a defendant in a criminal trial successfully moves for a mistrial, he may invoke the bar of double jeopardy in a second effort to try him only if the conduct giving rise to the successful motion for a mistrial was prosecutorial or judicial conduct intended to provoke the defendant into moving for a mistrial.”

The defense made the case in its motion that the prosecutors’ actions leading to the mistrial were deliberate and part of a pattern of prosecutorial misconduct.

But while Humetewa agreed that “the prosecutors solicited prejudicial testimony from its witnesses such that it tainted the jury,” she wrote that she was “nevertheless hard-pressed to find that the government solicited this testimony with the intent to goad the defendants into moving for a mistrial.”

Humetewa also rejected the idea that the prosecution sought to provoke a mistrial “because its case was failing on the merits.”

Specifically, the defense argued that the testimony of a California cop who previously investigated Backpage was devastating for the prosecution because the cop admitted under cross-examination that the adult ads appearing on Backpage were legal on their face and could not be used as probable cause for a prostitution arrest.

But Humetewa ruled that the government’s case was still “in its infancy” when a mistrial was declared, observing that the prosecution “listed 76 witnesses, only four of whom actually testified.”

As the prosecution had only presented a portion of its evidence and witnesses, Humetewa found it “highly improbable” that the government’s case had been so damaged that it sought to goad a mistrial.

‘No Evidence of Criminality’

In its motion, the defense also asked that Humetewa use her “supervisory authority” over the case to dismiss it with prejudice due to the prosecution’s refusal to disclose exculpatory materials from a federal investigation in the Western District of Washington that produced two secret DOJ memos from 2012-13 that reportedly concluded there was “no evidence of criminality” on Backpage’s part.

The prosecution disclosed the memos in 2018 as part of the discovery process, then claimed it had done so inadvertently, asking a former jurist in the case, Judge Steven Logan, to remedy the situation. Logan ruled the memos were “attorney work product,” and therefore inadmissible, ordering that they be returned and any copies destroyed.

In a separate motion, the defense asked the court to compel the production of factual materials related to the underlying WDWA investigation, arguing that they were so-called Brady material (even if the memos themselves were not) and must be turned over according to Supreme Court precedent.

The defense contended that the government opened the door to the request by focusing primarily “on the years before 2012/2013” in its opening statement by prosecutor Reggie Jones. And by “arguing that one can tell an ad is for prostitution on its face and contradicting DOJ’s prior findings to the contrary, the government’s case puts directly at issue the facts underlying DOJ’s prior finding.”

But Humetewa declined “to make a ruling as to the relevancy or materiality of the WDWA documents at this juncture,” because the government’s case “was only in its infancy when the statements regarding the WDWA proceedings were made.”

She also turned down the defendants’ request that the court “exercise its inherent supervisory powers and dismiss the case on the grounds that the Government has intentionally concealed or failed to produce exculpatory materials.”

Humetewa similarly rejected requests to dismiss based upon what the defense said were violations of attorney-client privilege by the government in its questioning of former Backpage CEO and owner Carl Ferrer, who plead guilty in 2018 to one federal count of conspiracy and who once was a party to joint defense agreements with the accused.

The defense also maintained that the government’s questioning of Ferrer and its “overreach” and “win at all costs approach” violated the Fifth Amendment’s due process clause. But Humetewa cited Brnovich’s ruling that the latter had “found no intentional misconduct by the government.”

“A review of the record likewise convinces this Court that the Government did not engage in misconduct, let alone conduct that is grossly shocking or outrageous. This Court could not find any instance where the Government intended to commit error during the trial proceeding. Thus, the Defendants’ Due Process Clause argument also fails.”

Given Humetewa’s rejection of all defense calls for dismissal, nothing currently stands in the way of a retrial of the prosecution’s case against Lacey, Larkin, et al., beginning Feb. 9.

ICYMI, please also see:
Prosecution, Defense in Lacey/Larkin Case Lock Horns over Motion to Dismiss for Double Jeopardy
and
Julian Assange: A Journalist Marked for Death by the United States 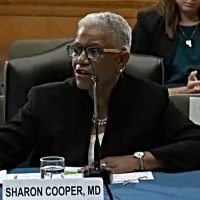