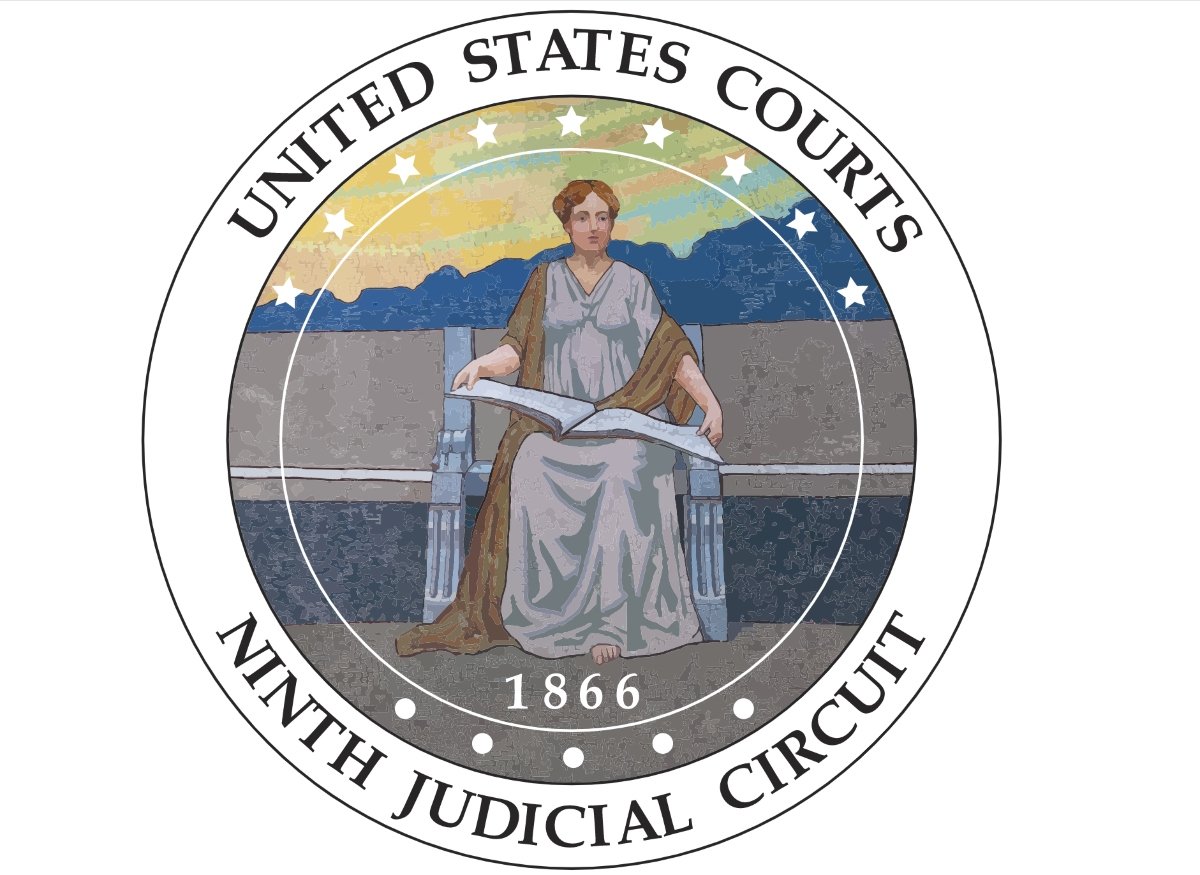 Defendants in the Lacey/Larkin case have filed a notice of appeal to the Ninth Circuit in response to federal Judge Diane Humetewa's denial of a motion to dismiss for double jeopardy.

A Feb. 9 start date in Phoenix’s federal court for the re-trial of veteran newspapermen and former Backpage.com owners Michael Lacey and Jim Larkin may be in question as a result of a notice of appeal to the Ninth Circuit filed Jan. 3 by Lacey, Larkin and their four co-defendants.

In a five-page filing, the six defendants signaled their intent to appeal federal Judge Diane Humetewa’s Dec. 29 order denying their motion to dismiss the case against them on the grounds of double jeopardy, arguing that “the appeal of an order denying a double jeopardy motion constitutes an immediately appealable final decision.”

The notice suggests that a delay in the proceedings may be unavoidable:

” . . . because Defendants’ Motion to Dismiss with Prejudice was not frivolous, and the Court’s lengthy Order denying the motion does not even suggest otherwise, ‘the district court is automatically divested of jurisdiction to proceed with trial pending appeal.'”

Lacey, Larkin, et al. were indicted in 2018 on 100 counts of conspiracy, money laundering and the facilitation of misdemeanor state prostitution offenses in violation of the U.S. Travel Act. Prosecutors seek to hold the defendants vicariously responsible for illegal acts committed by others, allegedly in connection to legal advertisements for massage, escorts and dating posted to Backpage.com by the site’s users.

The defense counters that Backpage’s ads were protected by the First Amendment’s guarantees of free speech and a free press and that Backpage, which the government seized and shut down in 2018, forbade illegality on the site, including any ads with language offering sex for money.

Several federal and state courts have previously ruled that these ads were protected by the First Amendment and federal statute and that the vague wording used in such ads could be interpreted as pertaining to lawful sex work.

But during an eight-day trial in Sept., the federal government repeatedly accused the defendants of involvement in heinous crimes that they are not charged with: specifically, sex trafficking and child sex trafficking, which involve minors engaged in commercial sex acts or adults coerced into same.

As the result of these over-the-top attempts to prejudice the jury, the trial judge in the case, Susan Brnovich, granted a defense motion for mistrial, stating from the bench that she had given the prosecution “some leeway” in discussing sex trafficking and prostitution, the latter of which generally involves consensual commercial sex among adults.

“Yet in the opening, and with every witness thereafter, the government has abused that leeway,” Brnovich found.

Brnovich later set a new trial date of Feb. 9, and the defense moved to dismiss the case on the grounds that a retrial would violate the Fifth Amendment’s bar to trying a person twice for the same offense, aka, double jeopardy.

On Oct. 29., Judge Brnovich suddenly recused herself from the case, without giving a reason.  Judge Humetewa was assigned the case by lot.

Oral arguments over the motion to dismiss took place on Dec. 3. The defense had a high bar to overcome, as a mistrial granted on a defense motion does not normally preclude a retrial on the same counts, save for one exception, outlined by the U.S. Supreme Court’s 1982 decision in Oregon v. Kennedy: i.e., when “the governmental conduct in question is intended to ‘goad’ the defendant into moving for a mistrial.”

Indeed, the prosecution doubled down on its false accusations after one of the government’s key witnesses, California cop Brian Fichtner, undercut the prosecution’s case by admitting that the ads on Backpage were lawful and by themselves could not serve as probable cause for a prostitution arrest.

But in its response to the defense’s double jeopardy motion, the prosecution relied heavily on a remark that Judge Brnovich made during her mistrial declaration to the effect that she did not see the government’s tactics as “intentional misconduct.”

Judge Humetewa sided with the prosecution in her denial of the double jeopardy motion, finding that the defense had failed to show that “the Government deliberately presented its case in a way to bring about a mistrial.”

In its notice of appeal, the defense quotes SCOTUS’ 1977 ruling in Abney v. United States, wherein the high court found that a defendant’s Fifth Amendment right against enduring “the personal strain, public embarrassment, and expense of a criminal trial more than once for the same offense” would be lost “if the accused were forced to ‘run the gauntlet’ a second time before an appeal could be taken.”

SCOTUS further wrote that “if a criminal defendant is to avoid exposure to double jeopardy and thereby enjoy the full protection of the Clause, his double jeopardy challenge to the indictment must be reviewable before that subsequent exposure occurs.”

As a result, another trip to the Ninth Circuit seems to be on the horizon.

Check back to Front Page Confidential for more on this developing news. And follow FPC’s editor Stephen Lemons on Twitter @stephenlemons.

In the meantime, please also see:
Judge Denies Motion to Dismiss for Double Jeopardy in Lacey/Larkin Case
and
Lacey/Larkin Defense: Government ‘Goaded’ Mistrial as Part of Pattern of Misconduct 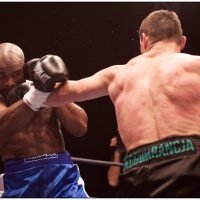