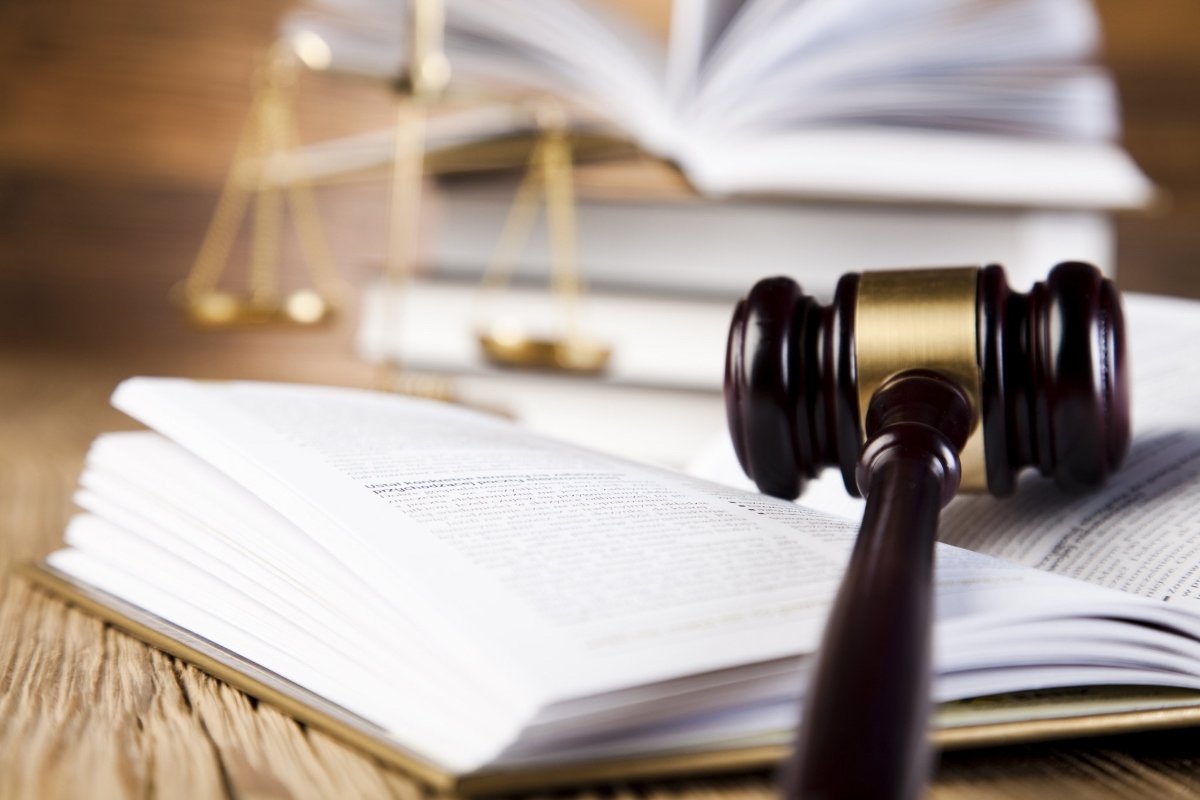 A federal judge in Phoenix has denied a defense motion in the Lacey/Larkin case to dismiss the indictment for failure to properly charge the defendants under the U.S. Travel Act.

On May 4 in Phoenix, U.S. District Court Judge Susan Brnovich nixed a defense motion to dismiss the indictment of veteran newspapermen Michael Lacey and Jim Larkin, rejecting the motion’s argument that the prosecution had improperly charged the one-time alt-media titans under the language of the U.S. Travel Act.

The Kennedy-era statute, which was meant to nab wiseguys rather than award-winning editors and publishers, makes it illegal for anyone to use “the mail or any facility in interstate or foreign commerce” to “promote, manage, establish, carry on, or facilitate . . . any unlawful activity,” which is defined by the act as “any business enterprise involving gambling, liquor . . .  narcotics or controlled substances . . . or prostitution offenses in violation of” state or federal law.

Using the sort of spurious logic that Tweedle-Dee and Tweedle-Dum would surely admire, prosecutors claim that Lacey and Larkin’s former ownership of the now-defunct, online classified listings giant, Backpage.com, makes them responsible for illicit actions — specifically, prostitution offenses — that allegedly resulted from adult ads posted by the site’s users.

(For the record: Front Page Confidential is not suggesting that any of these Silicon Valley sheikhs are liable as envisioned by this preposterous prosecutorial proposition, any more than Lacey and Larkin are.)

To prosecute this novel theory of vicarious liability, the U.S. Department of Justice chose to use the 1961 Travel Act. But the defense motion in question, authored by Ariel Neuman, an attorney for one of Lacey and Larkin’s co-defendants, argued that the indictment was fatally flawed as the government had adhered neither to the spirit of the law, nor its letter.

Specifically, Neuman contended that prosecutors never alleged that the defendants promoted an identified “business enterprise.” In fact, the indictment doesn’t bother to use the phrase “business enterprise,” despite it being an essential element of the crime. Neuman also noted that, according to court precedent, the Travel Act requires an allegation of “specific intent” on the part of the accused to “knowingly and willfully” promote or facilitate a specific criminal business enterprise.

“[O]ne cannot intend to promote/facilitate a business enterprise one does not know exists. But this factual hypothesis has no bearing on whether defendants are alleged to have intended to promote unlawful activity by illicit prostitution businesses, which is clearly alleged here.” — Judge Susan Brnovich

The government does link its Travel Act allegations to 50 ads out of the millions of ads that appeared on Backpage over the course of several years. But the 50 ads were placed by unknown individuals in different states throughout the U.S. The government did not connect the ads to any specific business enterprise. Nor can the government show that Lacey or Larkin had knowledge of these ads.

Rather than identify the requisite “business enterprise,” the indictment alleges that the “unlawful activity” here was “prostitution” in general, conducted by unknown, unaffiliated, and diffuse persons spread across 49 states and parts of Nevada (and elsewhere) – not an “enterprise” as defined in 18 U.S.C. § 1961(4), and certainly not a particular “business enterprise” as required by the Travel Act.

Brnovich, however, brushed aside the absence of allegations identifying specific business enterprises. Instead, the judge was swayed by the prosecution’s argument that each ad described a “continuous course of criminal conduct,” which she found sufficient for the allegations and “not fatal” to the indictment.

“Defendants’ concern that each ad is not in fact connected to a business enterprise is premature at this stage,” she writes.

It will be up to the jury to determine such facts, Brnovich states, and “jumping to pre-trial evidentiary conclusions concerning whether specific conduct in fact qualifies as `unlawful activity’ is improper.”

She continues: “Here, the court merely concludes that the [indictment] adequately alleges the necessary Travel Act elements and cannot be dismissed.”

In making this point, Brnovich repeated a question that Neuman posed in his motion: “[H]ow could one specifically intend to promote/facilitate a business enterprise one does not know to exist?”

She answers the question, thus:

“[O]ne cannot intend to promote/facilitate a business enterprise one does not know exists. But this factual hypothesis has no bearing on whether defendants are alleged to have intended to promote unlawful activity by illicit prostitution businesses, which is clearly alleged here.”

[The] prosecution apparently intends to convince the jury that Lacey and Larkin were both omniscient and could foretell the future of every human interaction that might have occurred as a result of each and every classified listing that appeared on the site they founded, even after they sold it.

Although Brnovich denied the defense motion to dismiss, the government is likely to find the standards Brnovich set problematic during the trial, which is currently scheduled for August 17.

In fact, the prosecution cannot even claim that either man had specific knowledge of any of the 50 ads, much less knowledge of a criminal business enterprise associated with each ad.

But the prosecution apparently intends to convince the jury that Lacey and Larkin were both omniscient and could foretell the future of every human interaction that might have occurred as a result of each and every classified listing that appeared on the site they founded, even after they sold it.

That’s a tall order, one that law enforcement, which relied heavily on Backpage for assistance, could never fill.

The prosecution claims that all of Backpage’s adult and dating ads were blatant come-ons for illicit sex, but when the FBI seized and shut down the website to coincide with Lacey and Larkin’s arrests in April 2018, federal and local law enforcement had failed to connect the millions upon millions of Backpage ads to illegal activity.

Brnovich makes no mention of the instructions given to the grand jury in the case, though she ordered the prosecution to make those instructions available to her in camera (i.e., in her chambers) after an oral argument on this motion in late January.

Those instructions and the entire record of the grand jury’s proceedings remain cloaked in a veil of secrecy, per the prosecution’s insistence.