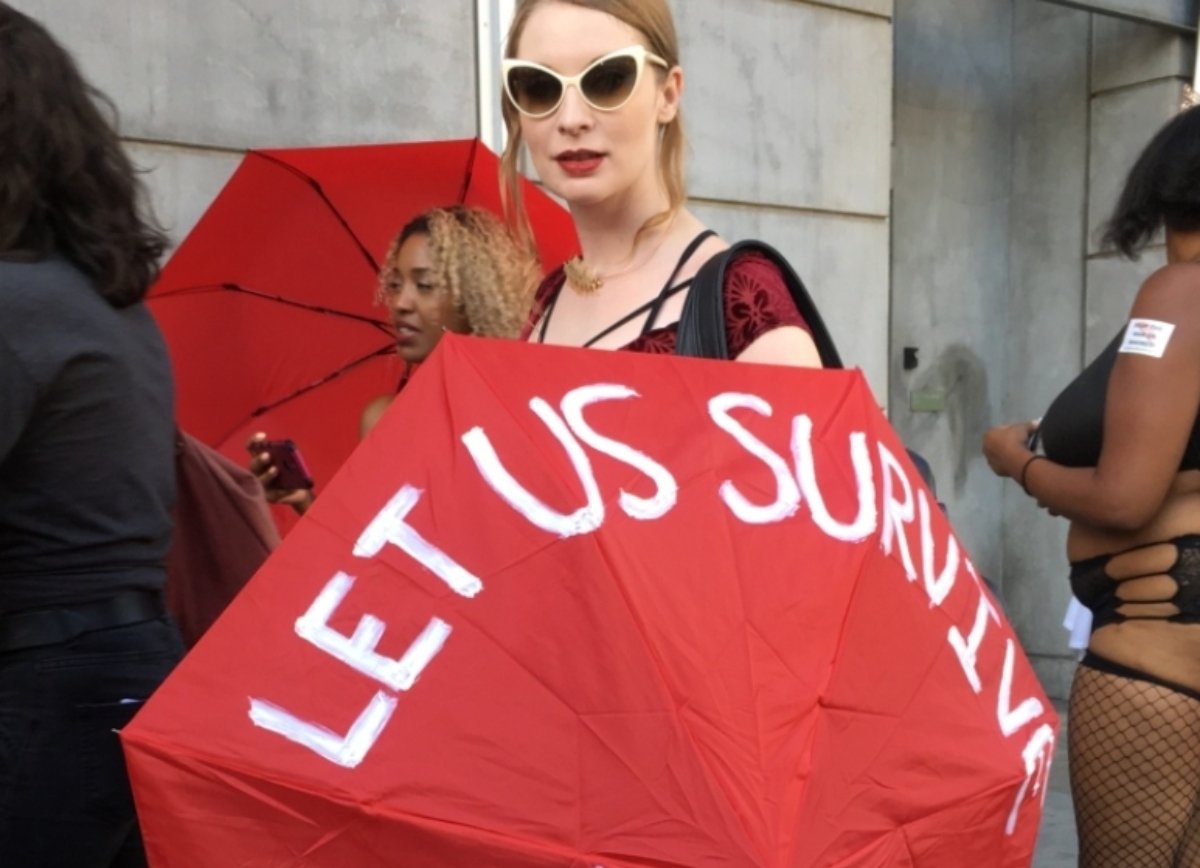 Today, a coalition of organizations committed to sex workers’ rights denounced an ongoing statewide media campaign by the Arizona Governor’s Office promoting a dangerous, disproven myth: that the Super Bowl serves as a magnet for sex trafficking and prostitution.

In a press release announcing the website stoptheraids.org, activists with the Tucson Chapter of the Sex Workers’ Outreach Project (SWOP-Tucson) and the Phoenix-based Southwest Recovery Alliance (SWRA), blasted statements made on Dec. 8 by Republican Gov. Doug Ducey before the governor’s Human Trafficking Council, where Ducey announced a massive multi-media effort to “raise awareness about human trafficking”  in advance of Super Bowl LVII, which is being held Feb. 12 in Glendale, Arizona.

“Year after year, federal and local law enforcement use so-called ‘anti-trafficking’ campaigns as an excuse to round-up sex workers, primarily people of color, immigrants and the unhoused,” the release states. “The Super Bowl raids destroy lives, forcing sex workers through the criminal justice system for a publicity stunt, while failing to ‘rescue’ the hordes of victims they claim exist and wasting millions of dollars, that are desperately needed for real problems in our state.”

Though human trafficking is an umbrella term encompassing both forced labor and sex trafficking, the media plan for the trafficking campaign devised by the Phoenix PR firm LAVIDGE — a major backer of Ducey and an inaugural sponsor of Ducey’s Democratic successor Katie Hobbs —   makes clear that the emphasis by law enforcement and government officials will be on sex trafficking, a heinous crime that politicians and the media routinely conflate with misdemeanor state prostitution offenses.

That conflation serves a propaganda purpose, as sex trafficking is relatively rare compared to more common crimes, such as rape, murder, aggravated assault and domestic violence. Arrests of consenting adult sex workers and their clients boost law enforcement’s numbers, which are needed to justify the largesse allocated to law enforcement over the issue.

Never mind that a slew of major studies and media reports over the past two decades have proven repeatedly that the Super Bowl is not “the largest human-trafficking event on the planet” as the myth’s primary pusher, Cindy McCain, once called it.

SWOP-Tucson’s Juliana Piccillo, a filmmaker and former sex worker, noted the harm done by arresting sex workers, citing the infamous case of Marcia Powell, a 48-year-old, indigent, mentally-ill woman, who was serving a prison sentence for felony prostitution when she died after being left unattended in an open-air cage in the sweltering Arizona sun.

“An arrest for prostitution can be life-ruining, limiting educational and work opportunities and separating families, sometimes permanently. It can also be deadly. Marsha Powell died in Perryville prison in 2009 after being left outside for hours on a 108-degree day while serving a 27-month sentence for prostitution. The Maricopa County Attorney’s Office declined to prosecute any of the 16 Arizona Department of Corrections officers that were responsible.”

Arlene Mahoney, executive director of the Southwest Recovery Alliance, an organization that focuses on harm reduction in drug use, decried the misspent resources being allocated to the governor’s Super Bowl/sex trafficking campaign.

“Data shows that every day in Arizona, more than five people die from opioid overdoses, and the
state has no sense of urgency,” Mahoney said. “Yet, here is this unfounded myth about sex trafficking during the Super Bowl, and resources are allocated to increase policing folks that already exist at the margins of society due to the criminalization of sex work. Those resources are needed for public health crises affecting our community.”

The press release also cites studies from the Global Alliance Against Trafficking In Women, the Anti-Trafficking Review and other groups and individuals pouring water on “the Super Bowl-sex trafficking hoax.” And it offers a link to a 2021 report from the USC Gould School of Law’s International Human Rights Clinic, which argued against raids on sex workers in the guise of combatting sex trafficking, labeling the law enforcement tactic “ineffective” and “traumatizing.”

Lastly, the press release asks the media “to refuse to be complicit in this annual ritual, and to speak to sex workers who are being rounded up, harassed and criminalized in order to provide positive headlines for the police.”

Will the MSM get it right? Well, hope springs eternal.

After all, last year, on the eve of the 2022 Super Bowl, the Los Angeles Times published an official editorial decrying “the dangerously fake link between the Super Bowl and human trafficking.”

Indeed, the Super Bowl-sex trafficking canard has been faltering for a while now. Most cops will privately concede the whole premise is bunk. But there’s too much money at stake for law enforcement. And for the media, there are eyeballs to be shanghaied with lurid sexploitation posing as journalism.

On the other hand, exposing a colossal, two-decade-old lie that’s wasted millions of dollars nationally should garner viewers and readers as well.

Maybe with the help of sex workers and their allies, the truth will find a way. 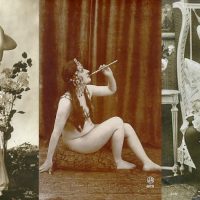