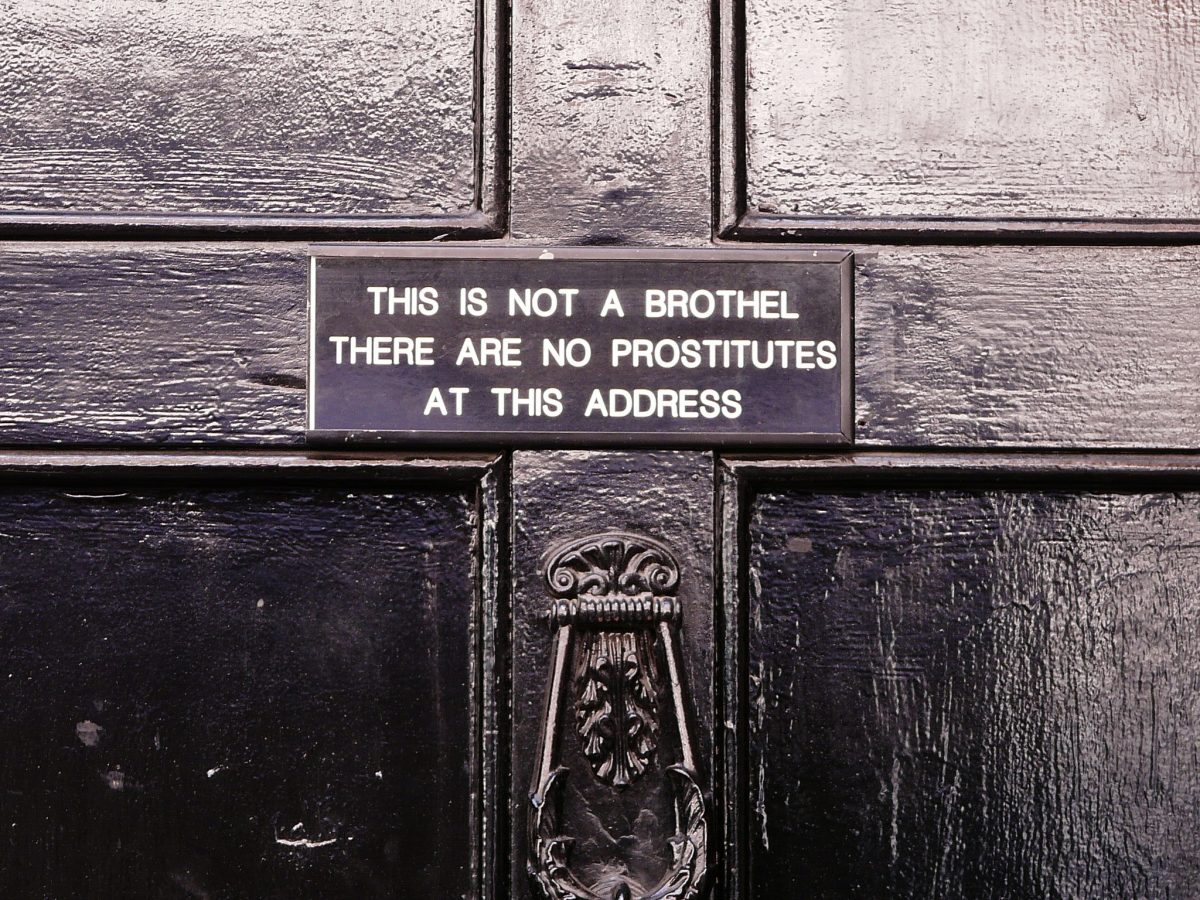 The Electronic Frontier Foundation (EFF) filed a federal lawsuit on June 27 seeking to overturn FOSTA, a recently enacted federal law that makes it illegal to “facilitate” or “promote” prostitution online and expands civil and criminal liability for websites regarding sex trafficking.

The 52-page complaint in Woodhull Freedom Foundation et al. v. United States argues that the Fight Online Sex Trafficking Act (FOSTA) — which Congress in March and President Donald Trump signed into law on April 11 — violates the First Amendment’s guarantee of freedom of speech and the Fifth Amendment right to due process. The suit also contends that a retroactivity provision in the statute violates the Constitution’s prohibition on ex post facto laws — i.e., laws that outlaw acts that were legal at the time they occurred.

The lawsuit notes that FOSTA conflates commercial sex among adults with “sex trafficking,” — the latter of which federal statute defines as involving minors in the sex trade, or bringing adults into prostitution through force, fraud, or coercion. Punishments for violations of FOSTA are severe. Anyone who “owns, manages, or operates an interactive computer service” with the intent to “promote or facilitate the prostitution of another person” could be imprisoned for up to 10 years. Violations that involve five or more persons, or the “reckless disregard” of conduct contributing to sex trafficking, could land a defendant behind bars for 25 years.

Already, the combination of FOSTA’s potentially ruinous criminal and civil penalties and its vague wording has chilled free speech online.

According to the federal complaint, FOSTA has “muzzled countless online speakers and led to closure of many online platforms that hosted their speech.” Among the casualties: Several sections on Craigslist, including the personals; and Reddit’s r/Escorts and r/Sugar Daddy forums. A recent real-world consequence: Desiree Alliance, an international nonprofit sex workers’ collective canceled its next scheduled biennial conference, which had been slated for 2019.

That kind of fallout sheds light on the concerns of the lawsuit’s five plaintiffs:

The Woodhull Foundation’s upcoming event explains the complaint’s request for a preliminary injunction that would halt enforcement of FOSTA no later than August 1, the day before the group’s summit begins.

“FOSTA chills sexual speech and harms sex workers. It makes it harder for people to take care of and protect themselves…Woodhull is deeply concerned about the damaging impact that this law will have on all people.”

Why We’ve Filed a Lawsuit Against a US Federal Law Targeting Sex Workers https://t.co/HNLFDhTqQm

David Greene, a senior staff attorney at EFF, explained to Front Page Confidential that the plaintiffs are not themselves seeking to advertise sex work. They simply want to engage in “legal speech, advocacy, and outreach,” without fear of prosecution or a civil claim.

“What [FOSTA] has done at a minimum is cast a great deal of uncertainty over whether their speech is legal,” Greene said. “They’re discouraged about whether or not they are able to speak, and they’re not speaking when they might be able to.”

Moreover, most of the plaintiffs argue for the decriminalization of sex work, advocacy that law enforcement officials might construe as “facilitating” prostitution. Greene contends that such speech is protected under the First Amendment.

Greene added that EFF is “pretty confident” it will prevail.

Some legal observers, however, are less optimistic.

Eric Goldman, a professor at Santa Clara University School of Law whose Technology and Marketing Law Blog is a must-read for analysis regarding government regulation of the internet, sounded a cautionary note in a conversation with Front Page Confidential.

Goldman observed that some parts of FOSTA are more vulnerable than others. He said the “expanded crimes” — such as those aimed at the facilitation of prostitution, “create the most First Amendment problems.” But he said he has more trouble envisioning how the “contraction of Section 230” would create a similar First Amendment issue.

Goldman predicted that the outcome may well hinge on the judge in the case, and whether he or she is swayed by the plaintiffs’ descriptions of how FOSTA has harmed them.

“Some judges might shrug their shoulders and not be convinced that [the consequences require] intervention,” Goldman said. “Other judges will see the impact that the law has had in ways it wasn’t intended to have.” 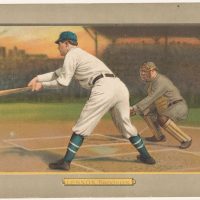