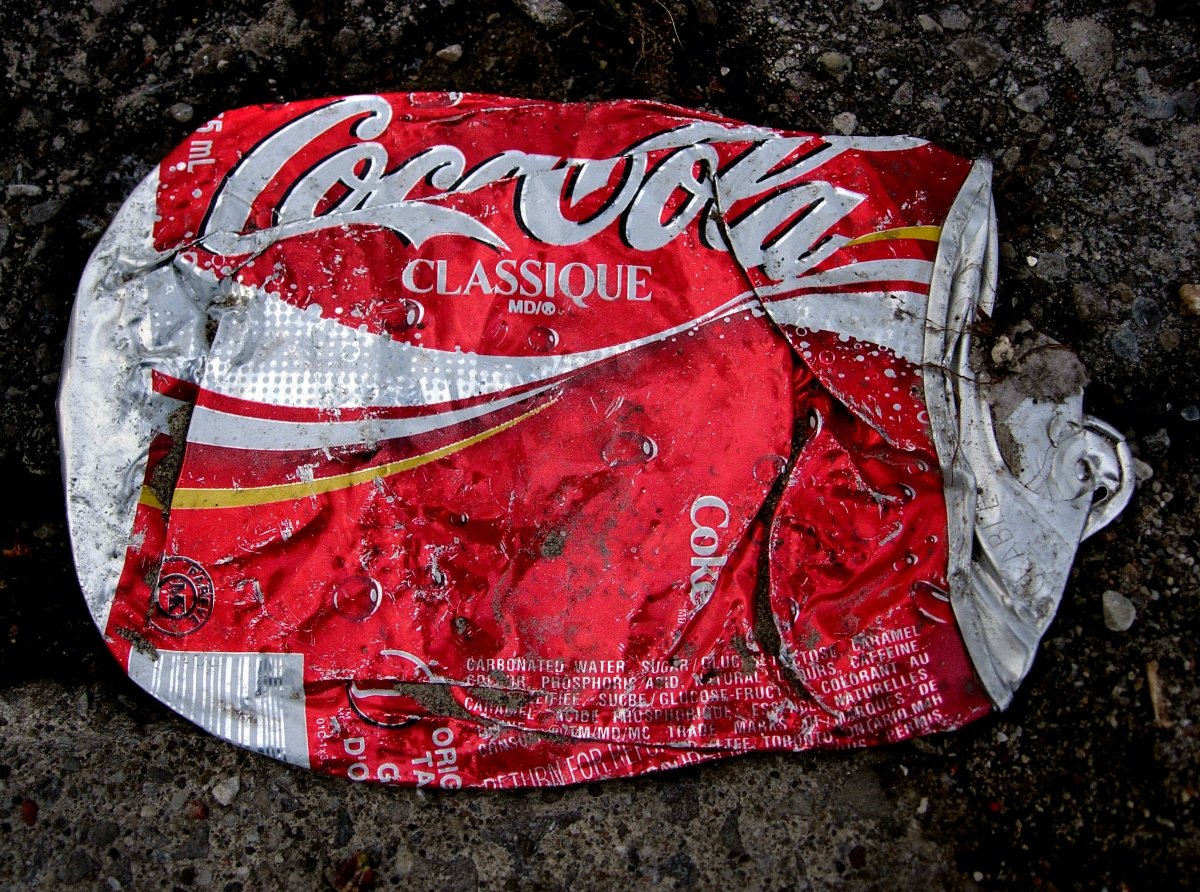 The most dangerous place in the world for a hypocrite or any other kind of phony is in Elizabeth Nolan Brown‘s sights.  A senior editor at the libertarian magazine Reason, Brown vivisects bad ideas and politicians like a coroner on crack.

Former California prosecutor Maggy Krell has been taking an undeserved victory lap over the demise of Backpage https://t.co/gSHc8dESU3

In short, she’s a classy, brilliant woman who is unafraid of questioning conventional media narratives. That fearlessness and dedication to the truth is what makes her reporting on the case involving Backpage’s onetime owners, veteran newspapermen Michael Lacey and Jim Larkin,  so vital.

Brown explains that “the case Krell worked on didn’t really ‘take down Backpage.'” That would come later with the 2018 indictment of Lacey, Larkin and four others on up to 100 counts of money laundering, conspiracy and facilitating misdemeanor state prostitution offenses in violation of the U.S. Travel Act.

As part of the federal case, the FBI seized and effectively destroyed the website. Ferrer flipped, pleading guilty to one count of conspiracy in federal court and money laundering charges in California and Texas. The first federal trial of Lacey and Larkin ended in a mistrial. A retrial is on hold pending a Ninth Circuit appeal.

“The feds do credit the California attorney general’s office with ‘participating in and supporting’ this enforcement action. But like the California case, the federal case does not involve charges of sex trafficking.”

Krell has attempted to portray herself as some sort of savior of sex trafficking victims, but the legal ads for massage, dating and escorts that once appeared on Backpage simply moved to offshore websites once Backpage was eliminated.

Unlike Backpage, which cooperated with law enforcement, answered subpoenas and forbade language offering sex-for-money, these new sites are free to give U.S. cops the Heisman, thereby endangering vulnerable women and children.

Perhaps Krell’s book was written with the idea that, by this point, the Backpage defendants would have been found guilty and she could soundly claim at least some part in their “takedown.” But that didn’t happen. In any event, California’s contribution to the case is questionable. Testifying at the federal trial last September, California Department of Justice Special Agent Brian Fichtner—the man who wrote the affidavit that Krell’s charges were based on—arguably did more to help the defense than his own team.

Fichtner was there to present Backpage ads that he and federal prosecutors deemed to be clear evidence of illegal sex work, since a big part of the case turns on whether Backpage execs knew or should have known that some ads were facilitating prostitution. But Fichtner ended up admitting that none of the ads he presented directly offered sex for cash, none could be considered definitive solicitations for prostitution (as opposed to some sort of legal sex work or relationship), and none of the ads alone would be enough to justify a prostitution arrest.

MSM outlets such as NPR and the New York Daily News have reported on Krell’s book with the unquestioning credulity of marks at a three-card-monte game.

Brown is too savvy to be had in this fashion and too forthright to shine on an insincere product like Krell’s book. Brown’s intellect flattens Krell’s assertions like a Humvee crushing a can of soda. It’s unfortunate that the MSM lacks someone of Brown’s depth. 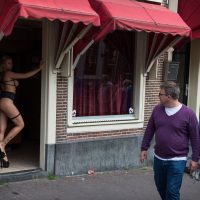