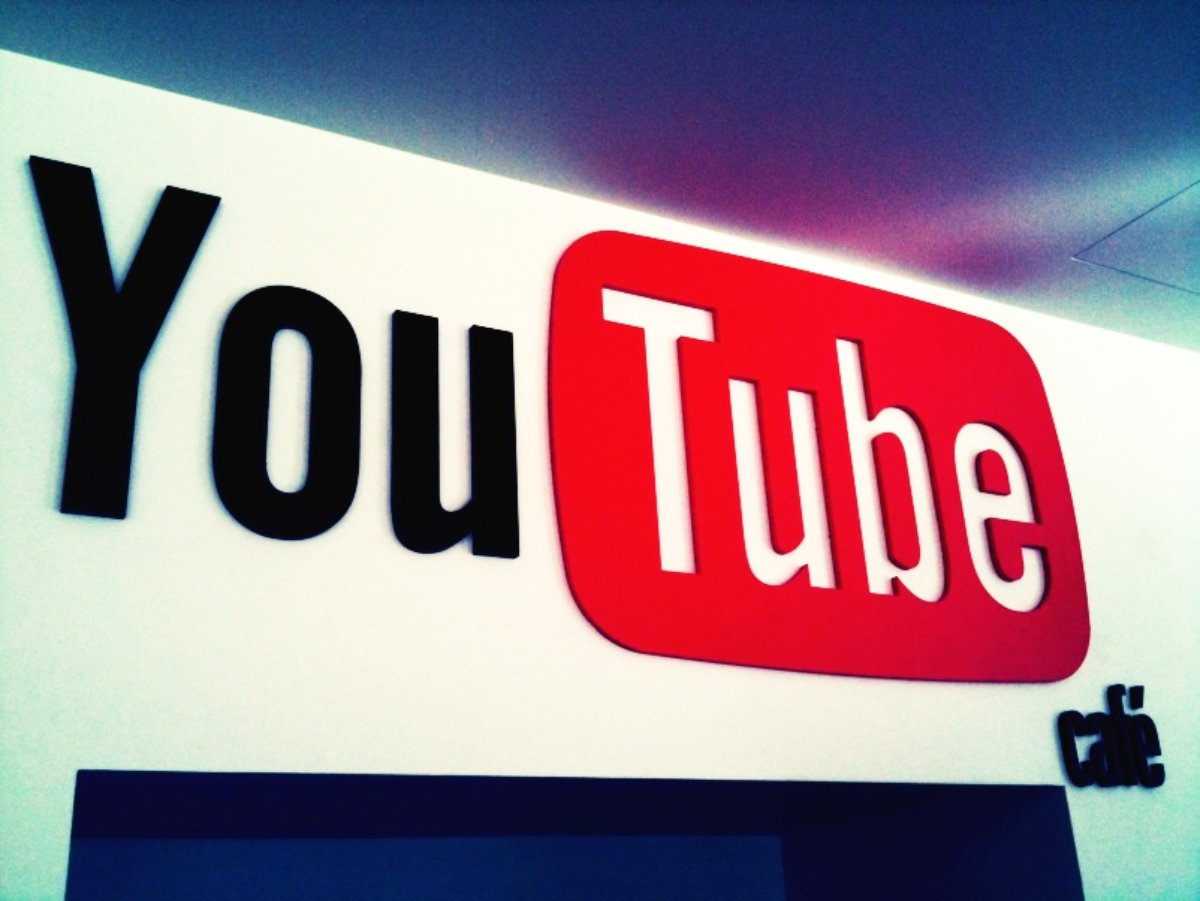 The Google-owned social media giant YouTube tries civilizing the internet with an expanded hate speech policy that has, ironically, kneecapped an independent journalist.

It’s the latest purge from a social media colossus aimed at cleansing the internet of what many consider to be unwholesome content. Predictably, liberals are singing hosannas as the wingnuts vent their fury.

But the new policy has negatively affected at least one independent journalist, offering a lesson in the price of mass censorship for those willing to learn.

YouTube announced its new policy in a June 5 entry on its official blog. It explained that the platform would be “specifically prohibiting videos alleging that a group is superior in order to justify discrimination, segregation or exclusion based on qualities like age, gender, race, caste, religion, sexual orientation or veteran status.”

Within minutes of @YouTube's announcement of a new purge it appears they caught my outlet, which documents activism and extremism, in the crossfire.

I was just notified my entire channel has been demonetized. I am a journalist whose work there is used in dozens of documentaries. pic.twitter.com/HscG2S4dWh

The blog offered, as an example, “videos that promote or glorify Nazi ideology,” adding that it would also “remove content denying that well-documented violent events, like the Holocaust or the shooting at Sandy Hook Elementary, took place.”

Additionally, the blog explained, YouTube was expanding a program to reduce the spread of “borderline content” and “harmful misinformation,” limiting its algorithms’ recommendations to videos with that kind of content. And it will disallow certain accounts from running ads, denying them a revenue stream.

Videos “promoting a phony miracle cure for a serious illness, or claiming the earth is flat” will be flagged for these restrictions. Though one wonders how dangerous the Flat Earth Society really is to mankind. And if the flat-earthers are verboten, can Bigfoot be far behind?

YouTube demonetized Crowder less than a day after they said his videos don't violate their policies https://t.co/2iHIVHnNpf

About the purge, the New York Times reported the following:

“The kind of content that will be prohibited under YouTube’s new hate speech policies includes videos that claim Jews secretly control the world, that say women are intellectually inferior to men and therefore should be denied certain rights, or that suggest that the white race is superior to another race, a YouTube spokesman said.”

Undeniably, that’s YouTube’s right as a capitalist enterprise. There are no First Amendment implications, since this is a company censoring content on its own platform.

Still, censorship is a tricky thing. What happens if someone is reporting about a group or a person who expresses such beliefs?

For instance, a livestream of the tragic events in Charlottesville, Virginia, minus any commentary, might be perceived as hate speech, even if the content’s creator intended to expose hate, not endorse it.

There’s also the issue of satire and comedy, which can be similarly misconstrued.

So the fuck what. Basically all political content gets "demonetized."

Crowder's revenue stream isn't from YouTube ads. It's from selling merch and "Socialism Is For Fags" shirts to millions of loyal customers, that @YouTube continues to drive to his channel. For free. https://t.co/ws8mqvRoKU

Specifically, this latest YouTube purge adversely affected independent journalist Ford Fischer, whose videos of extremist events on his channel News2Share have won him plaudits and have been used by mainstream news outlets. Much of his content depicts disreputable individuals behaving badly, and this seems to have been enough for YouTube to demonetize him.

Most of those being demonetized were not so innocent of ill intent. Take conservative blowhard Steven Crowder, whose YouTube channel boasts nearly 4 million subscribers. Crowder hosts his own internet version of a late-night comedy program, “Lowder with Crowder.” YouTube reportedly targeted Crowder for homophobic slurs directed at Carlos Maza, a gay reporter for the Vox YouTube program “Strikethrough.”

Crowder responded with indignation and a trending Twitter hashtag #VoxAdpocalypse. Maza tweeted that Crowder’s demonetization was not enough to satisfy him.  He insisted that Crowder’s content go the way of the passenger pigeon.

I'll repeat: Steven Crowder is obnoxious, unfunny, and politically atrocious, but YouTube all the sudden de-monetizing his videos to appease a whining mob of grandstanding media scolds is just pathetic

Apparently, the Maza-Crowder feud has been ongoing for a while. A day before Crowder’s channel was demonetized, YouTube issued a statement, saying that Crowder’s bigoted, offensive speech did not violate its policies. (Maza had posted a video montage to Twitter of Crowder’s slurs against him, adding another layer of irony to the situation.)

But on Wednesday, after demonetizing Crowder, YouTube responded to a Tweet from Maza, stating, “We came to this decision because a pattern of egregious actions has harmed the broader community and is against our YouTube Partner Program policies.”

The dispute between these men aside, YouTube’s latest round of whack-a-mole seems yet another capitulation to the incessant demands for censorship of all social media platforms for one reason or another.

My lukewarm take—which will satisfy no one!—is that Steven Crowder's remarks about Carlos Maza were pretty awful and *arguably* prohibited under YouTube's harassment policy, but trying to apply this broadly and fairly is just going to be impossible https://t.co/BO4oNEjRGt

Such demands have come from the left, the right and everywhere in between.

All of which calls to mind remarks made on November 18 by Eric Schmidt, the former chief executive of Google’s parent company, Alphabet, at the Halifax International Security Forum in Nova Scotia.

While being interviewed as part of the forum’s program, Schmidt signaled that Google was moving away from the “general American view that bad speech will be replaced by good speech” to a more European view, which regarded speech as potentially dangerous and ripe for censoring.

And now, that brave new worldview is devouring us all. 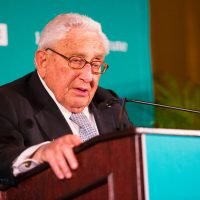