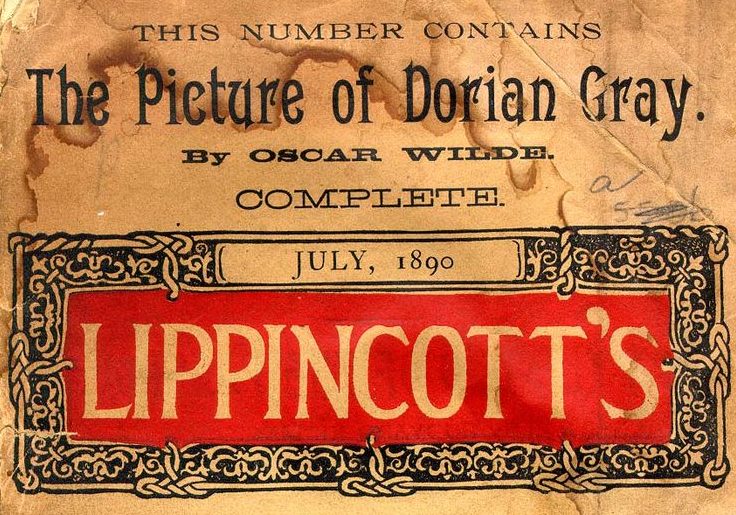 Only in California would the state assembly pass a statute outlawing the outing of an actor’s age online, but that’s exactly what legislators did in 2016 with Assembly Bill 1687, which targets movie-listings giant Internet Movie Database (IMDb.com), and would require IMDb to remove an age or date of birth from its public site, even if the information is accurate.

In a recent post at Reason.com, Elizabeth Nolan Brown points out that IMDb’s commercial service, IMDbPro — a favorite of industry insiders — already allows users to keep their ages private.  But IMDb’s public site is more like Wikipedia, in that its content is posted and policed by the public.  AB 1687 would make IMDb responsible for removing an age from the public site if an IMDbPro subscriber demands that it do so.

The powerful Screen Actors Guild-American Federation of Television and Radio Artists (SAG-AFTRA) lobbied hard for the bill, arguing that it was needed to combat ageism in Hollywood. (Insert your own Dorian Gray joke here.) Critics counter that the law runs afoul of both the First Amendment and Section 230 of the federal Communications and Decency Act of 1996, and in February a federal judge in California signaled that this likely is the case by enjoining the state from enforcing the law while a suit brought by IMDb is pending.

In its own motion, SAG-AFTRA complained that IMDB “contends it has an absolute First Amendment right to disseminate the ages of everyone in Hollywood, consequences be damned, and no matter how much or little value such expression has in the marketplace of ideas.” But “so long as the communication of the age of persons in the entertainment industry writ large facilitates illegal age discrimination, such expression may be regulated consistent with the First Amendment even though specific communications might not be discriminatory.”

Note that the Actors Guild doesn’t claim that IMDb publishes age information that’s false, nor that it publishes true information obtained in an illegal manner. Rather SAG-AFTRA asserts that IMDb somehow has a legal responsibility to help actors obtain work by concealing their ages; that the state has the ability to judge what kinds of content have “value” in the “marketplace of ideas”; and that information of “little value” can be banned.

The next hearing in the IMDb suit is scheduled for October 26. But as Brown observes, the judge has made it pretty clear that he believes AB 1687 to be unconstitutional.