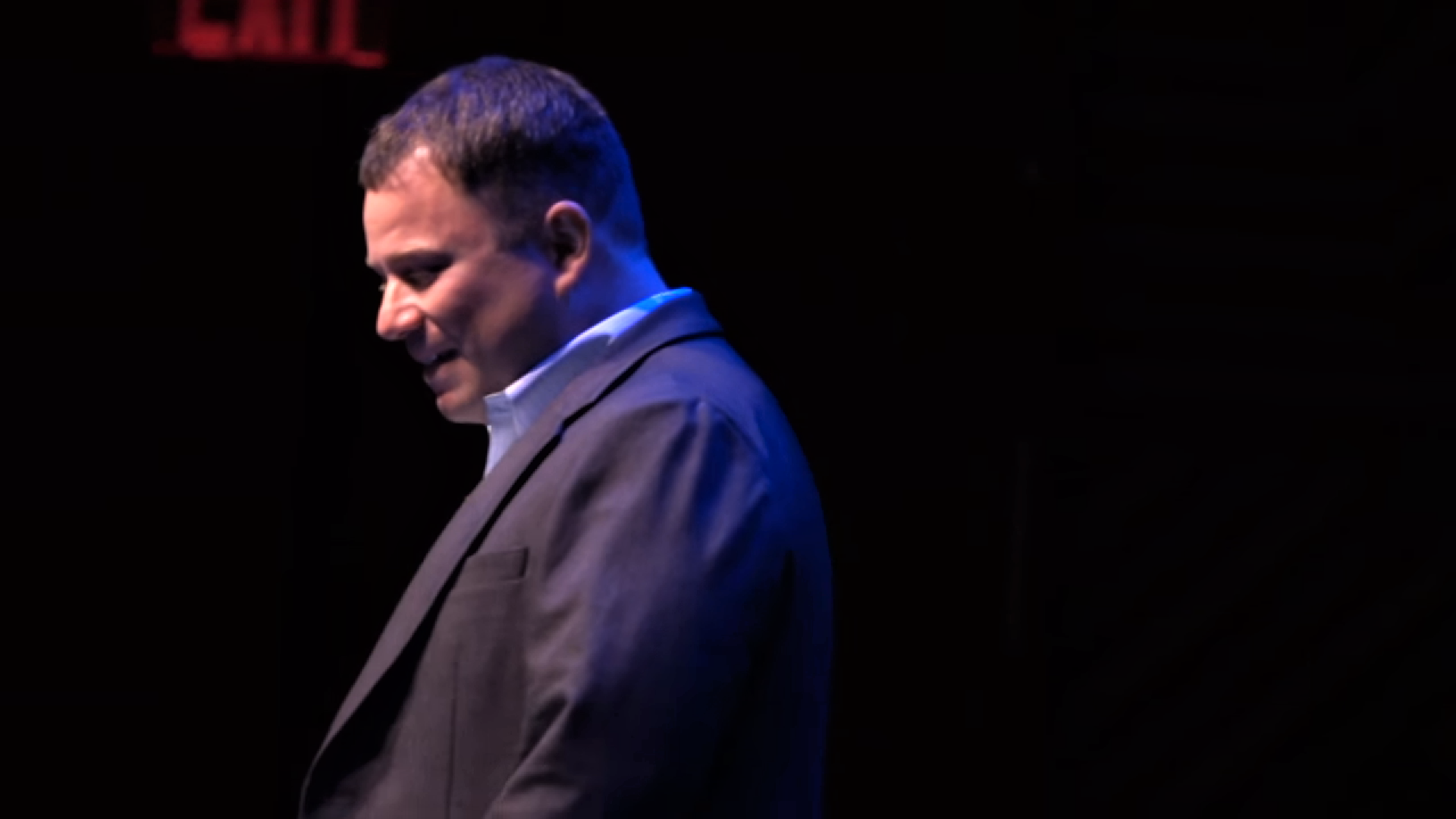 In the Not Everyone Is Stomping All Over the First Amendment department,  the scrappy internet-watchdog site Techdirt.com notched a massive win in a libel suit last week.

The suit had been filed in federal court in Massachusetts by V.A. Shiva Ayyadurai, a scientist and inventor whose claim of having invented email Techdirt called into question in  a series of 14 articles published between September 2014 and November 2016.

In a 45-page order dated September 6, U.S. District Court Judge F. Dennis Saylor dismissed Ayyadurai’s suit, ruling that Techdirt’s articles were protected both by the First Amendment and by Section 230 of the Communications Decency Act of 1996 (CDA), which states that a provider of an interactive website cannot be held liable for content posted there by others.

According to Saylor, Techdirt writer Leigh Beadon, who authored one of the articles in question, is “immune” under Section 230 from Ayyadurai’s $15 million claim because  Beadon merely republished comments made by the site’s readers in a weekly roundup, a common editorial practice.

The judge found that the other 13 articles, all written by Techdirt’s founder, editor, and passionate chief scribe, Mike Masnick, were not defamatory, in part because Ayyadurai, who is running for the U.S. Senate in Massachusetts as a GOPer, has long been a public figure, and, as a result, is held to a higher standard under libel law and the First Amendment.

In a June appearance at New York City’s Personal Democracy Forum, Masnick spoke of the “chilling effect” and grueling emotional toll of the lawsuit.  He further noted that Ayyadurai had successfully sued the website Gawker.com, which settled Ayyadurai’s defamation claim for $730,000.

For the claim against Techdirt, Ayyadurai reportedly was represented by the same attorney, Charles Harder, who had represented both Ayyadurai and Hulk Hogan in separate legal actions against Gawker. Famously, Gawker was forced to declare bankruptcy in 2016 after a Florida jury found in favor of Hogan.

But on the day of Judge Saylor’s decision, Masnick was clearly in better spirits as he announced Techdirt’s win in a blog post in which he went on to chastise Congressional efforts to gut Section 230:

A few hours ago, the judge ruled and we prevailed. The case has been dismissed and the judge rejected Ayyadurai’s request to file an amended complaint. We are certainly pleased with the decision and his analysis, which notes over and over again that everything that we stated was clearly protected speech, and the defamation (and other claims) had no merit. This is, clearly, a big win for the First Amendment and free speech — especially the right to call out and criticize a public figure such as Shiva Ayyadurai, who is now running for the US Senate in Massachusetts. We’re further happy to see the judge affirm that CDA Section 230 protects us from being sued over comments made on the blog, which cannot be attributed to us under the law. We talk a lot about the importance of CDA 230, in part because it protects sites like our own from these kinds of lawsuits. This is just one more reason we’re so concerned about the latest attempt in Congress to undermine CDA 230. While those supporting the bill may claim that it only targets sites like Backpage, such changes to CDA 230 could have a much bigger impact on smaller sites like our own.

In the same blog post, Masnick discussed Techdirt’s new  Free Speech edition, which offers independent reporting on First Amendment issues and the need for legislation to prevent so-called SLAPP suits. The acronym stands for “strategic lawsuit against public participation” and refers to tort claims brought with the intent of silencing a critic through the legal process and its attendant cost.