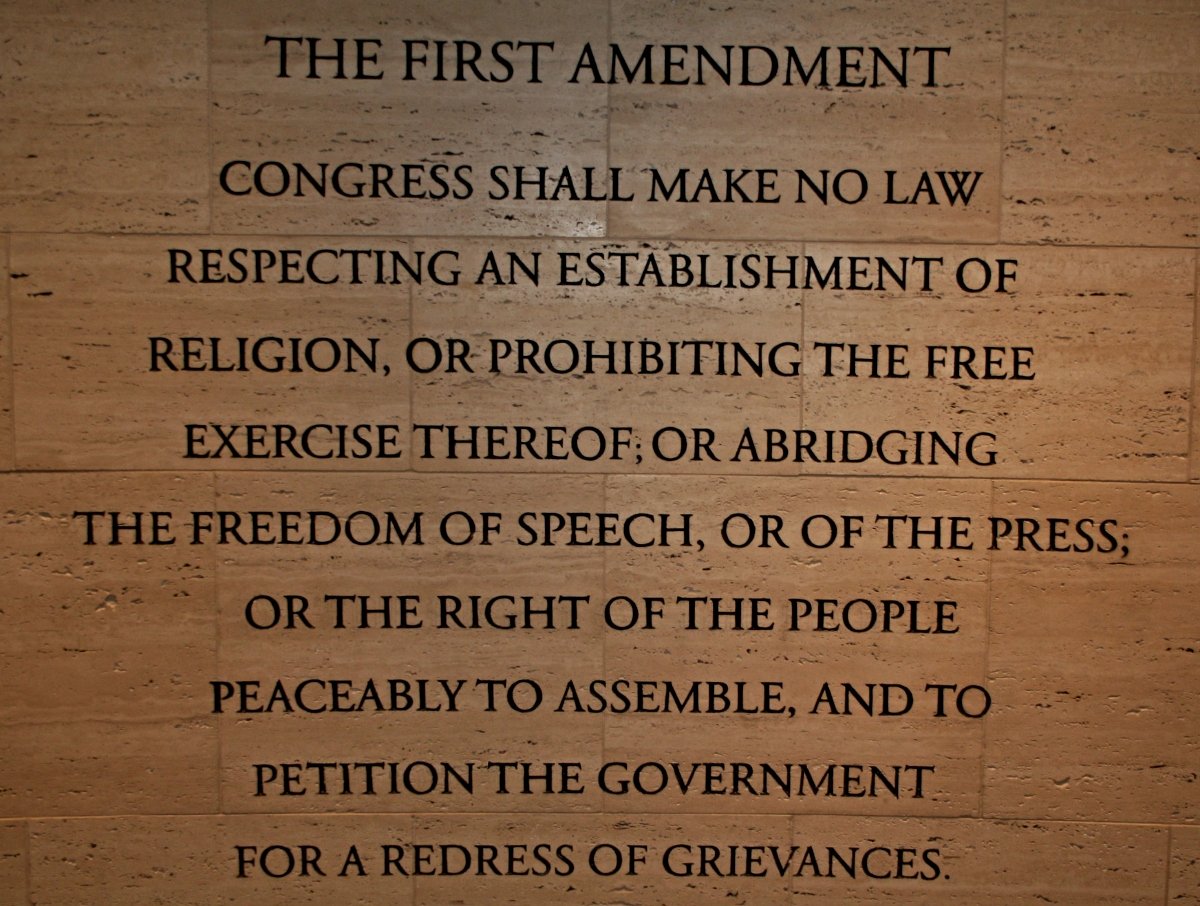 What is it that federal prosecutions don't understand about the First Amendment? Everything. (Brent Payne via Flickr)

The following are major points concerning the ongoing trial of award-winning newspapermen Michael Lacey and Jim Larkin, as compiled by Front Page Confidential.

PLEASE ALSO READ: A STATEMENT FROM LACEY AND LARKIN ON THEIR  ONGOING TRIAL

For more information on Lacey and Larkin and their trial, please follow frontpageconfidential.com, written and edited by Stephen Lemons, who is available at (818) 426-4422 or stephenlemons76@protonmail.com.