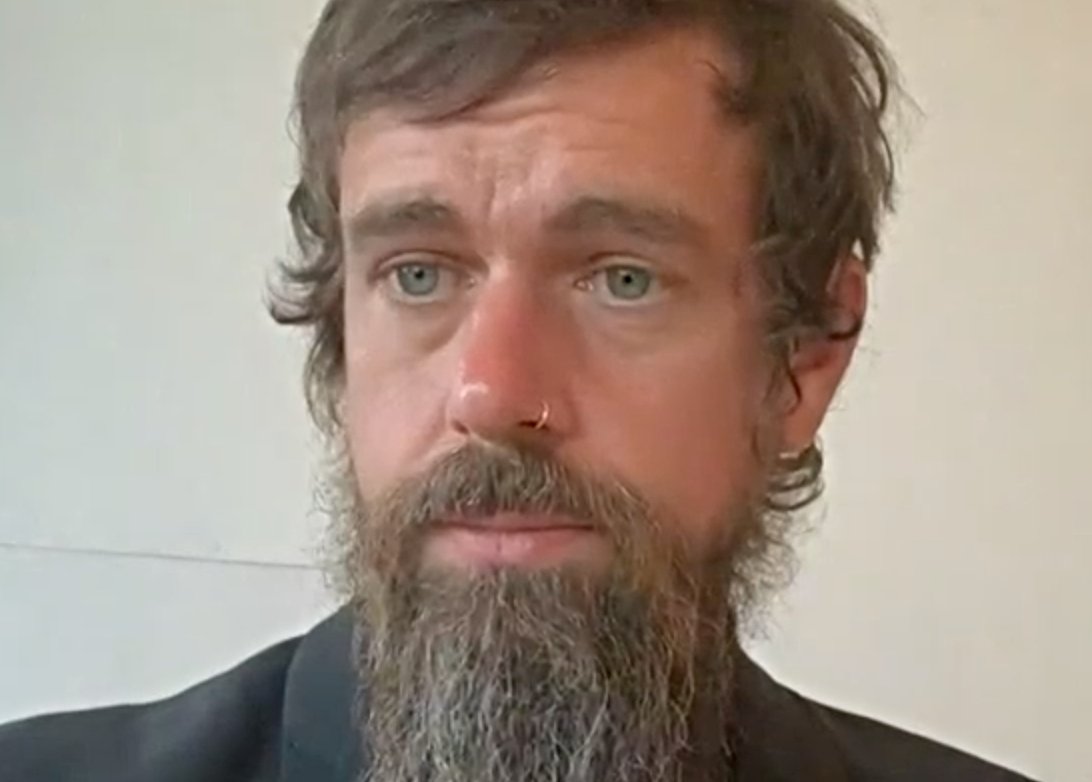 Jack Dorsey's freedom-of-speech stance has been stronger than some Silicon Valley satraps, but the Internet Association's endorsement of SESTA remains a black mark on his Twitter tenure.

Though Twitter once touted itself as “the free-speech wing of the free-speech party,” it moved past such free-speech absolutism under the reign of Twitter titan and part-time Rasputin-impersonator, Jack Dorsey, who recently announced that he’s departing as CEO of the company, handing over the conn to the company’s former chief technology officer, Parag Agrawal.

Dorsey bid adieu in a Tweet Monday morning, noting that he had served in a variety of roles since co-founding the social media giant in 2006. Despite “a lot of talk about the importance of a company being founder-led,” this was a “severely limiting” point of view, he wrote, adding that he had “worked hard to ensure this company can break away from its founding and founders.”

Jack Dorsey leaving Twitter to become the next mystical adviser to the Czar of Russia where he'll predict the future. pic.twitter.com/JyPToM7gmk

In its hot-take on the news, industry-mouthpiece WIRED called the hirsute 45-year-old the “Hamlet of Silicon Valley” when it came to the crucial issue of content moderation, dunning him for not moderating enough when it came to Twitter’s “troll problem,” the alleged prevalence of misogyny on the platform and Donald Trump, whom Twitter banned in the wake of the Jan. 6 insurrection. In WIRED‘s decidedly-pedestrian view, “Dorsey allowed the misinformer-in-chief to use Twitter as his bullhorn for too long.”

For free speech advocates, however, Dorsey was a mixed bag. Under his watch, Twitter too often failed to live up to Twitter’s early libertarian ethos. And yet, in comparison to Facebook’s Mark Zuckerberg, Dorsey has been resistant to government overreach as well as pressure from both progressives and conservatives over content moderation.

Several commentators have speculated that Agrawal may not be so inclined, citing a quote from an interview the exec gave last year that Twitter should “focus less on thinking about free speech” than “thinking about how the times have changed.”

(Interestingly, Twitter started Day One Without Dorsey by issuing a confusing new policy on “the sharing of private media, such as images or videos of private individuals without their consent.” Twitter users seem flummoxed by it.)

Foes of tech censorship will miss Jack Dorsey when he's gone. Parag Agrawl, who will replace Dorsey as CEO of Twitter, has said the site should "focus less on thinking about free speech." https://t.co/QH4gIMmzdz

True, under Dorsey, Twitter eventually did boot Donald Trump from the platform, but only after Jan. 6. Before that Rubicon-crossing, Twitter for years resisted cries from Democratic pols such as Kamala Harris and campaigns from leftist speech-warriors to deplatform Trump and his supporters. Twitter countered, correctly, that statements from world leaders like Trump were newsworthy.

When Twitter finally barred Trump, Dorsey signaled his regret, tweeting, “I do not celebrate or feel pride in our having to ban @realDonaldTrump from Twitter, or how we got here.”

Twitter under Dorsey also engaged in purges of right-wing accounts in attempts to silence hate speech. The site also banned Russian news agencies and removed thousands of Russian bots after allegations of Russian interference in the 2016 election. And Twitter forbade paid political advertising in advance of the 2020 elections.

Twitter CEO Jack Dorsey is stepping down as chief of the social media company. pic.twitter.com/eDHOje2bRL

Political conservatives often complained of discrimination of their views on the platform, with actor James Woods being one of the most prominent to be locked out of the site on different occasions. Nor are social conservatives the only ones to complain. As with content moderation on other platforms, the decisions involved in suspending certain accounts often appear capricious, with sometimes sex workers being blocked, other times satirical accounts, such as Titania McGrath’s.

But the most egregious of all of Twitter’s sins of censorship has been its endorsement, through its membership in the Internet Association, of the Stop Enabling Sex Traffickers Act (SESTA), later amended to include the Fight Online Sex Trafficking Act (FOSTA), creating the Frankenstein law known as SESTA/FOSTA. This 2018 legislation effectively made anything resembling adult advertising, including dating ads, illegal in the U.S., creating an exception to Section 230, the federal law that generally immunizes interactive computer services for content posted by their users.

do you think Jack Dorsey's successor will be more or interested in blocking people they regard as undesirable from twitter, or less?

SESTA/FOSTA, along with the feds’ direct censorship and shutdown of the classified advertising site Backpage.com, led to a wave of censorship and self-censorship throughout the internet. According to the U.S. government’s own research, the statute made it more difficult for law enforcement to apprehend and convict actual sex traffickers and to rescue their victims.

Moreover, the arrests of Backpage.com’s former owners, veteran newspapermen, Michael Lacey and Jim Larkin, on trumped-up charges was little more than a federal witchhunt that Dorsey and other tech gurus generally ignored.

Predictably, in August, a federal court ruled that a lawsuit against Twitter for links posted by others to explicit videos of minors could proceed, based in part on FOSTA. The lawsuit was filed by the religious, antiporn zealots at the National Center on Sexual Exploitation (NCOSE), formerly known as Morality in Media.

Censorship will get worse.

Worse still, if the feds are successful in holding Lacey and Larkin criminally liable for third-party content on a site they no longer owned, why not current and former tech lords like Dorsey or Facebook’s Zuckerberg?

With Dorsey, it was always a case of “better the devil you know.” For instance, at a Senate Commerce Committee hearing in Oct. 2020, Dorsey used his opening statement to defend Section 230, calling it “the most important law protecting internet speech” and arguing that more transparency from tech companies was needed.

By contrast, Zuckerberg called on Congres “to update [Section 230] to make sure it’s working as intended.” Zuckerberg also asked for “a more active role for governments and regulators,” saying that’s why he wanted “regulation on harmful content, privacy, elections, and data portability.”

Writing in Reason magazine about Dorsey’s exit, senior editor Robby Soave observed that though Twitter only has a fraction of the users that Facebook boasts, “its importance to policymakers means that it plays a larger-than-merited role in political discussion.” As a result, a leadership change at Twitter “could have an outsized effect on the news media.”

Jack Dorsey stepping down as Twitter CEO to take a role as Gandalf in a remake of Lord of the Rings pic.twitter.com/mWIbw2rRMj

“Anyone who harbors concerns that social media have already grown too intolerant of dissenting opinions—too inclined to silence viewpoints that depart from liberal orthodoxy—should be worried about Dorsey leaving. That’s because the long-serving CEO has occasionally articulated an ideological commitment to the principles of free speech; of all the tech industry pioneers who have been hauled before Congress to answer absurd questions, he was by far the most hostile to the idea that the government should serve as the internet’s speech police.”

Dorsey’s departure is a reminder that free speech and free expression extend beyond the boundaries of the First Amendment. Just as with legacy media, much depends on the willingness of the owners and operators of social media sites to push back on government dictates and allow the freest discourse possible.

Dorsey may have fallen short of the free speech goal on many occasions. That said, he did not always disappoint.

Please also read:
James O’Keefe, the New York Times and the Chill on Press Freedom
and
Judge Humetewa: Ties to John McCain Do Not Merit Recusal in Lacey/Larkin Case 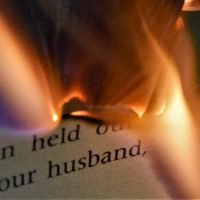 Woody Allen Gets Publisher’s Boot (Then Another Publisher), Amazon Removes Most Copies of Mein Kampf